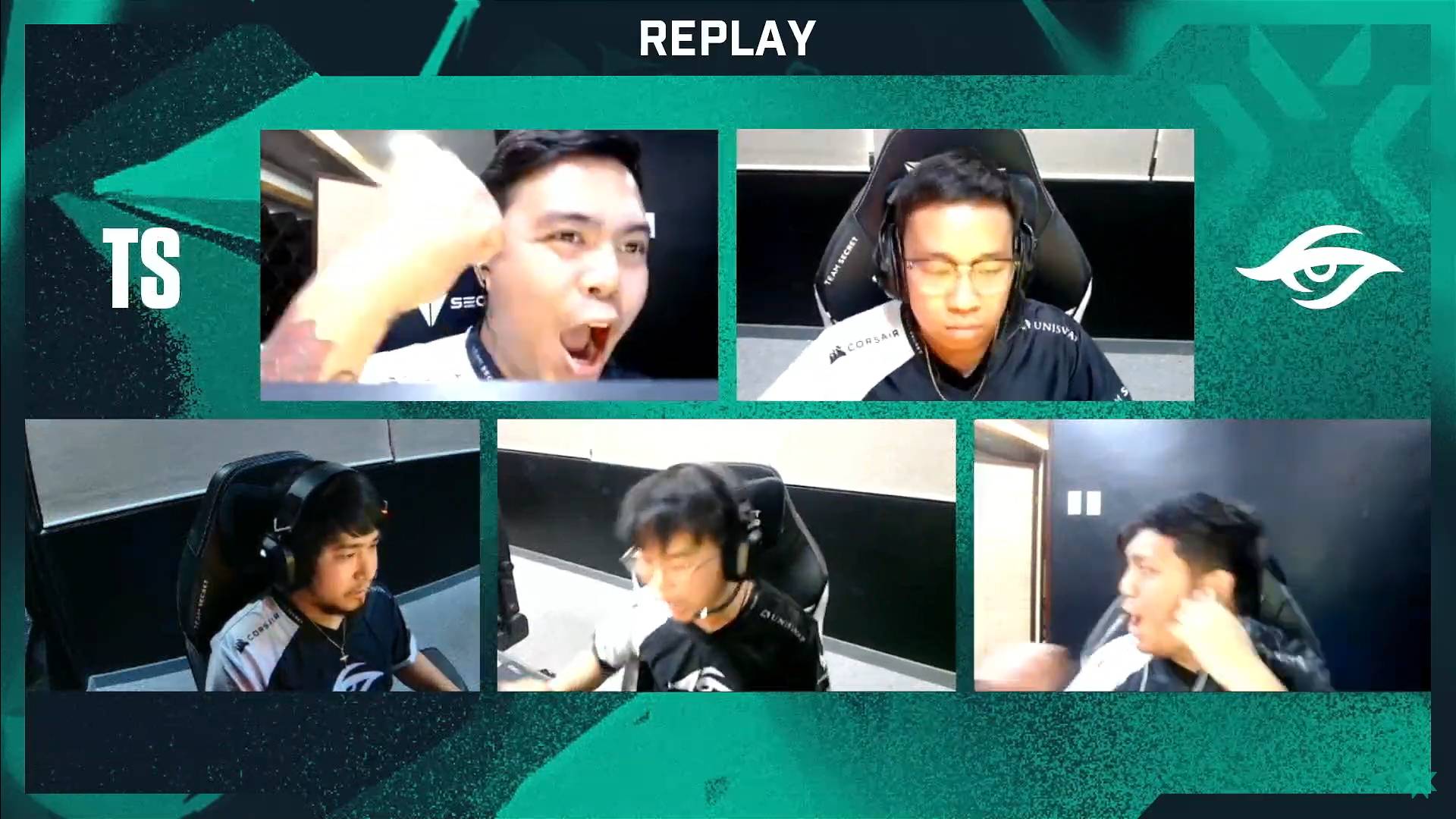 In a battle of champions, Team Secret secured the final slot in the playoffs after sweeping Fancy United Esports, 2-0, in the Valorant Champions Tour Asia-Pacific Stage 2: Challengers Playoffs.

The Philippines champions did not skip a beat, stealing Fancy United’s map pick in Game Two at Ascent with a 13-7 victory.

The Vietnamese champions actually got the opening round to start the match before Team Secret decided to spark a 7-0 unanswered run to control the game early.

Wanting to end the series early, Secret got a bit over-aggressive resulting in a three straight round loss to the Vietnamese. But still, Team Secret held on to a four-point advantage to end the opener, 8-4.

It looked like a replay to start the second half as Fancy United once again won the pistol round.

It was then followed again by a 4-0 blast by Secret, highlighted by Jayvee “DubsteP” Paguirigan’s Ace while using Chamber to be within match point early.

Fancy United got no answer at all to the Filipinos in sync offense as Team Secret eventually called game in the 20th frame.

DubsteP was a man on a mission as he finished with a game-high 20 kills. Kevin “dispenser” Te also had himself a game using KAY/O. He had 18 markers to go along with 11 assists.

Team Secret, the only remaining Philippine representative, will face Thailand’s XERXIA Esports on June 23 to open their playoff campaign.

Earlier, RRQ was on the wrong on of a reverse sweep, losing to Alter Ego to bow out of the tournament. 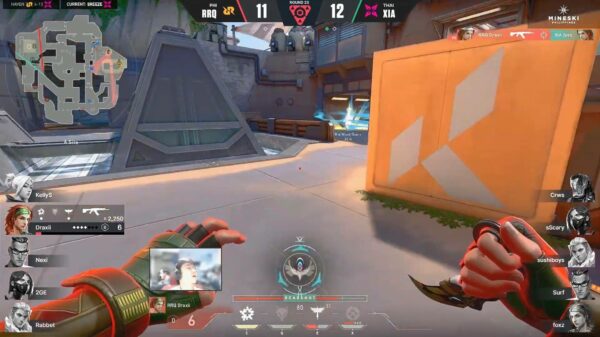