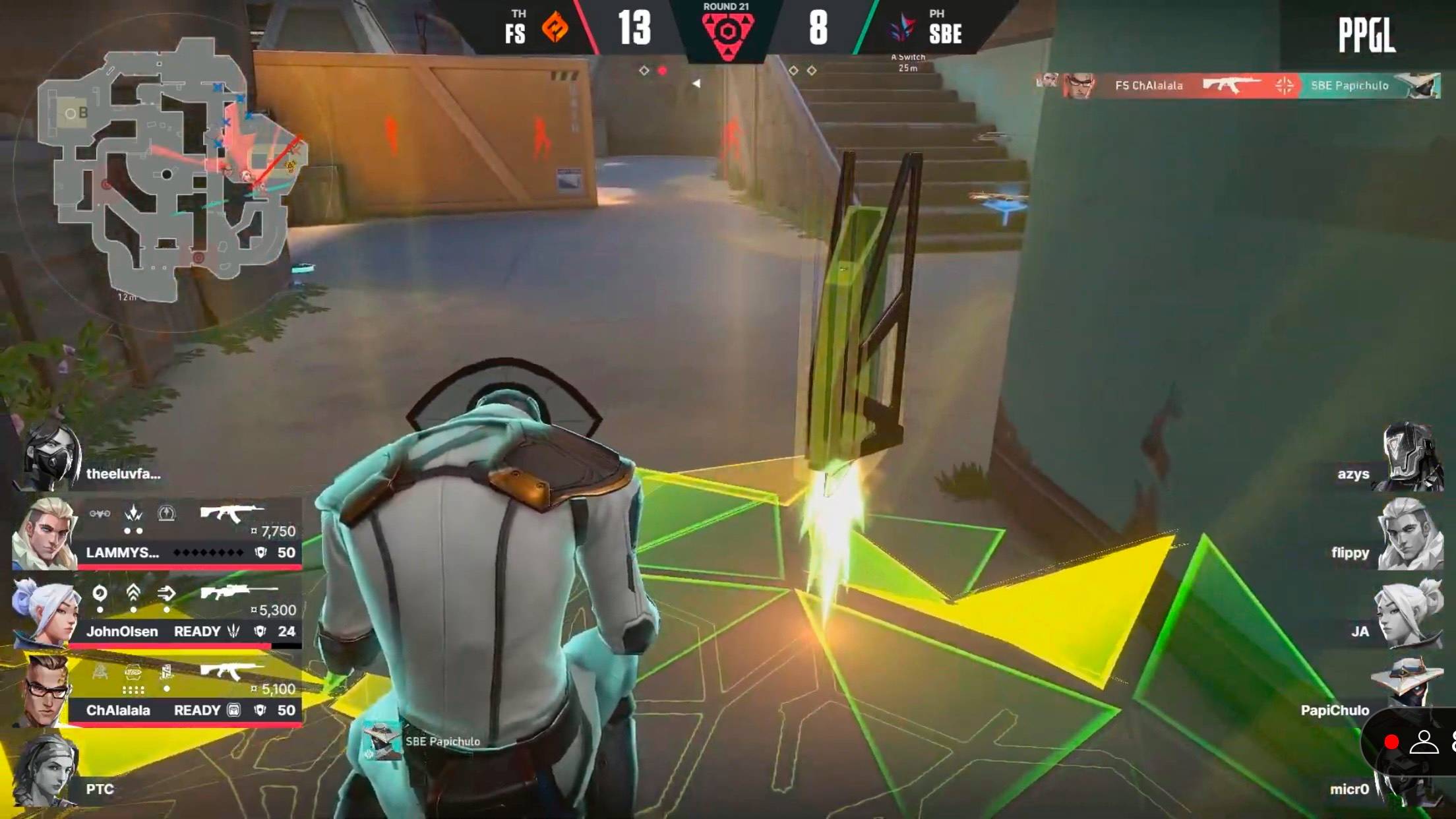 South Built, who actually had control early in the game, took the first four rounds of Game Two at Breeze. However, the Thais were able to snatch a few rounds in the first half to get into striking distance, 7-5.

Second half is when things started to turn around negatively for South Built, losing a couple of winnable rounds in a tightly-contested match. FULL SENSE then started to capitalize on South Built’s errors to dominate the second half with a 9-1 run and eventually closing Map Two, 13-8.

Right after being down 9-3 in the first half, the winner of the Philippines Challengers tried to turn things around in Map One at Ascent. They started a 5-0 rally midway through the second half but unfortunately, FULL SENSE’s lead in the first half was just too much as they finished Game One with a 13-9 win.

With this series loss, South Built will fight for tournament life against Oblivion Force of Hong Kong in the eliminations on Saturday. 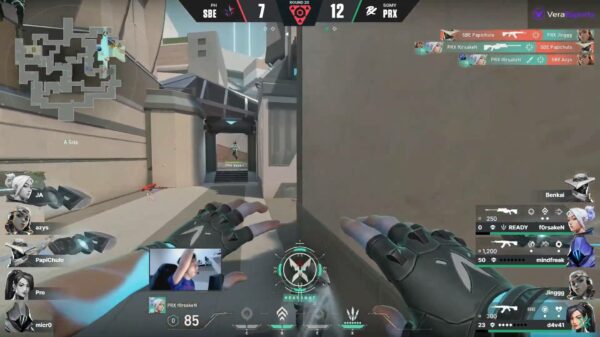 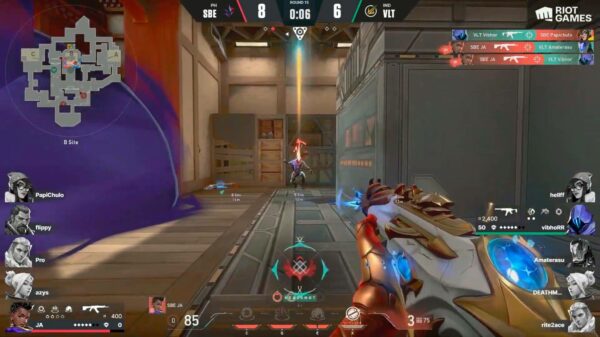 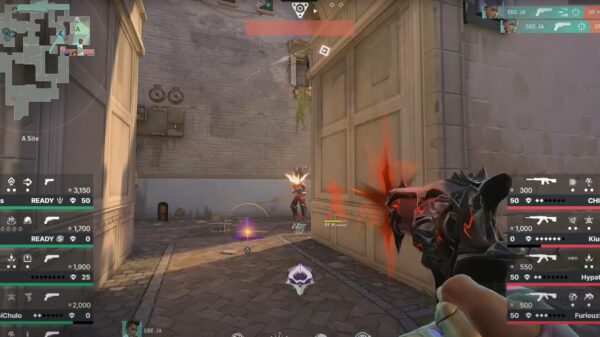 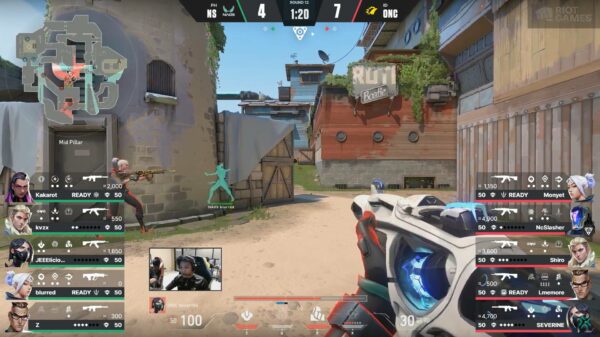