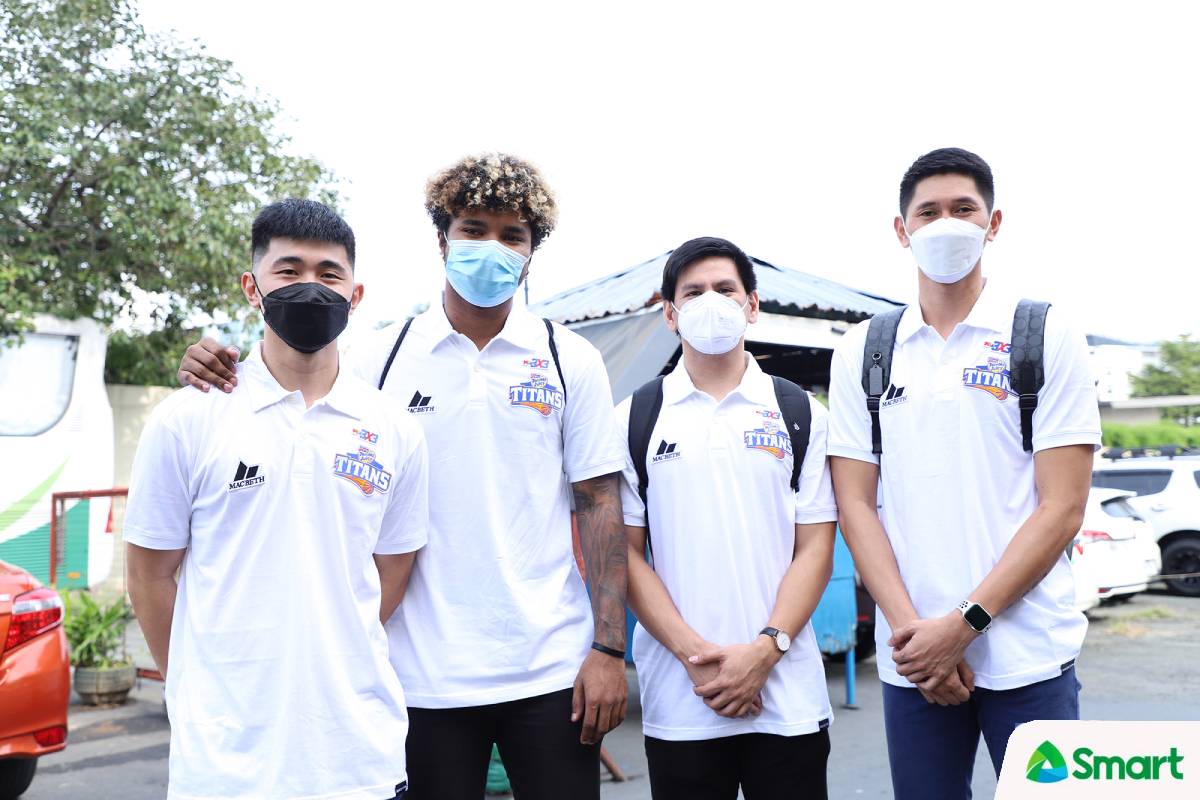 Val Acuna feels extremely elated as he returns to the PBA with the very same franchise that took a chance on him over a decade ago.

The grizzled veteran is set to banner Purefoods in the inaugural PBA 3×3, which opens shop this Saturday at the Ynares Sports Arena in Pasig.

Acuña was picked 13th overall by the ball club, then carrying the B-Meg Derby Ace banner, in the 2010 Rookie Draft following solid stints with University of the East in the UAAP and with the Philippine Patriots in the ASEAN Basketball League.

Though he came off the bench often, it was with the Llamados where he won his first two PBA championships. He won another pair with San Mig Coffee upon his return from a golden run with San Miguel Beer in the ABL in 2013.

The Isabela native could’ve been part of the famed Coffee Mixers group that won a historic Grand Slam in 2014, but he was included in a three-team, seven-player trade that saw him and Yancy De Ocampo land to GlobalPort.

His stint with the Batang Pier, however, wouldn’t last long as he signed with Blackwater as a free agent later in that season. The 6-foot-3 winger left the league eventually, as he returned to the ABL by joining the Pilipinas MX3 Kings.

Also a former member of Alab Pilipinas, Acuña would see himself toil in other leagues — the PBA D-League, the Maharlika Pilipinas Basketball League (MPBL), and just recently in the upstart Pilipinas VisMin Super Cup.

Now, although in a much different discipline, he’s found his way back into the PBA, thus the immense gratitude he has with the storied organization.

At 35 armed with vast experience, Acuña is seen as the leader of a Tender Juicy Titans side that also has Joseph Eriobu, Pao Javelona, Jed Mendoza, and Jun Bonsubre, with Tony Boy Espinosa as coach. He begs to differ, however.

For one, the lefty Eriobu brings with him a wealth of experience, having played in the PBA with Mahindra, Phoenix Fuel, and Blackwater before taking his act to his birthplace by signing with Hong Kong Eastern in the ABL back in 2019.

The Fil-Nigerian forward was a former teammate of Acuña in Tanduay in the developmental ranks some five years ago.

And just like those two, Javelona is also someone who earned his stripes in the regional pro league. He was a part of the second Alab batch — different from the one Acuña was in — and played a key role in their championship run in 2018.

Such a solid showing with the San Miguel-backed team greatly helped the NU product’s stock, as he was called up by GlobalPort shortly after.

#ReadMore  Kiefer Ravena returns to no. 15 for NLEX

And that kind of familiarity, he believes, would be beneficial for the Titans in the upcoming tournament, where they are part of a stacked Group A along with TNT, Limitless App, and guest teams Platinum Karaoke and Zamboanga come the first leg on Saturday.