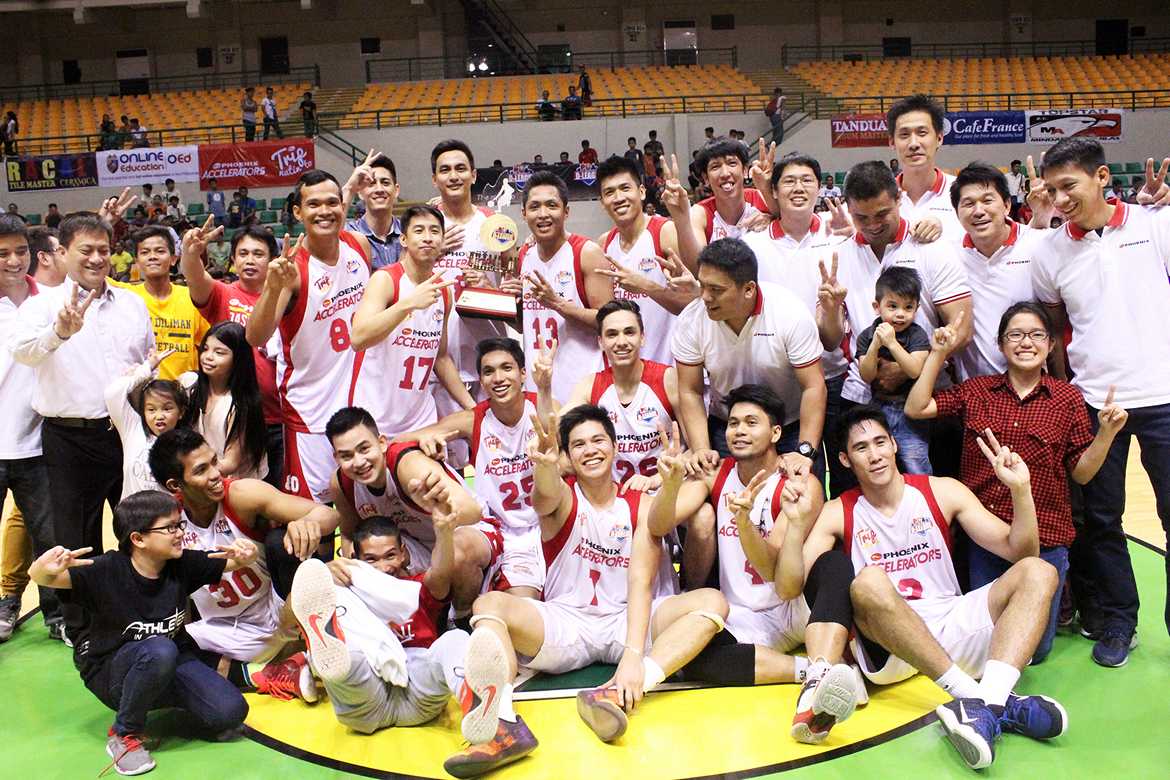 The Phoenix Accelerators asserted their might in Game 3 and came away with an 87-73 victory over Tanduay to claim the 2016 PBA D-League Foundation Cup title, Thursday at Alonte Sports Arena in Biñan, Laguna.

Conference MVP Mike Tolomia survived his poor sniping and unloaded nine of his 21 points in the fourth frame, alongside seven rebounds and four assists, to deliver for the Accelerators.

Mac Belo also registered a double-double with 14 markers and 10 boards, while Ed Daquioag had 10 points and five dimes for Phoenix. The Accelerators also wrapped up a season sweep after winning the Aspirants’ Cup in their first conference.

Raymar Jose proved to be the biggest spark for Phoenix as they went on a 32-17 start and even led by as much as 20.

However, Tanduay refused to back down, as Val Acuna and Rudy Lingganay brought the Rhum Masters back to as close as three, 66-63 early in the fourth.

But that was when Belo and Tolomia took over, bringing home the win for the Accelerators in the end game.

Jaymo Eguilos topped Tanduay with 16 points and six rebounds, while Reden Celda had 14 markers and seven boards in the loss.

The Phoenix Accelerators are the second team to win both the Aspirants and the Foundation Cup championship. The NLEX Road Warriors were able to accomplish this feat twice.

With severity of injury, Cardel believes Daquioag will be out for rest of conference

Ed Daquioag could be out for the rest of the 2022 PBA Philippine Cup. Terrafirma head coach Johnedel Cardel offered as much after the... 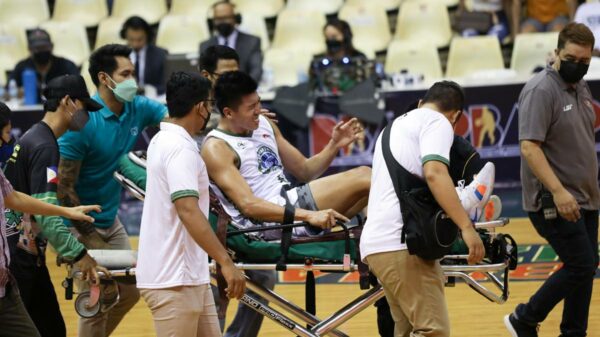 Terrafirma suffered a blow so tough in its 2022 PBA Philippine Cup meeting with NorthPort Saturday as it lost Ed Daquioag to a gruesome... 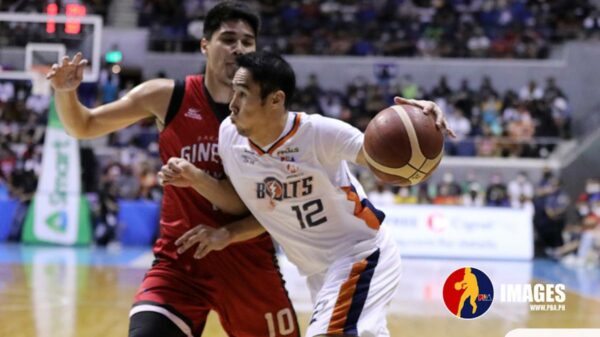