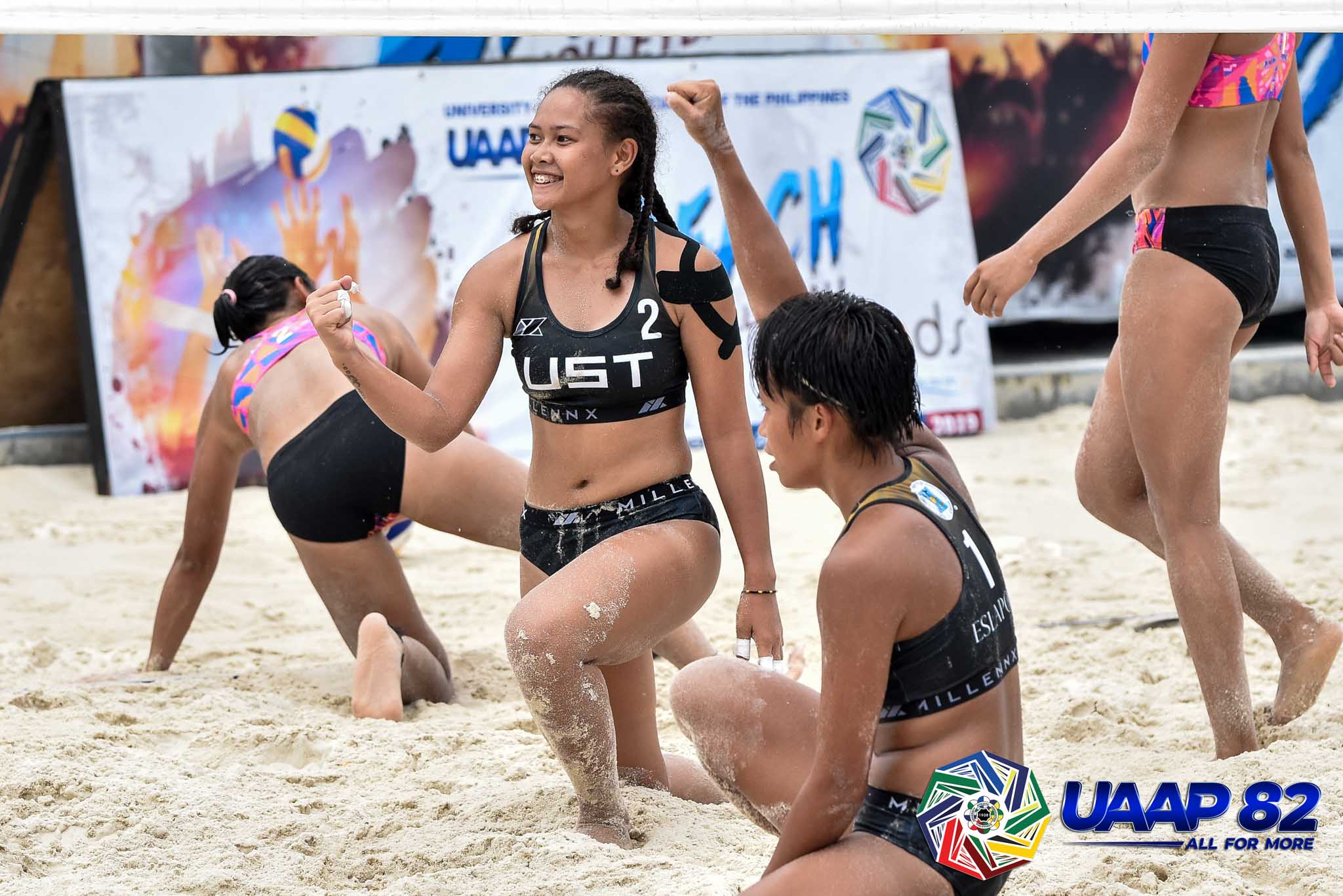 Women’s titleholders University of Santo Tomas remain on course for another championship after sweeping the elimination round of the UAAP Season 82 Beach Volleyball tournament Wednesday at Sands SM By The Bay.

Tigresses Babylove Barbon and Gen Eslapor made short work of De La Salle University’s Tin Tiamzon and Justine Jazareno, 21-16, 21-18, to secure the No. 1 ranking in the Final Four with a perfect 7-0 record.

The Lady Spikers ended the eliminations with a 6-1 mark in second place. Like the UST, they also hold the twice-to-beat semis incentive.

UST are eyeing their fourth consecutive crown and the first in the post-Sisi Rondina era.

With the No. 3 ranking in the Final Four already in the bag, Sheena Gallentes and Sheila Mae Kiseo of Far Eastern University still topped University of the East’s Juliet Catindig and alternate Donna Mae Nebrea, 21-13, 21-19, for its fifth victory in seven matches.

The Lady Maroons, third placers in the last two seasons, were eliminated after the Lady Eagles defeated the Lady Falcons to avoid playoff complications. 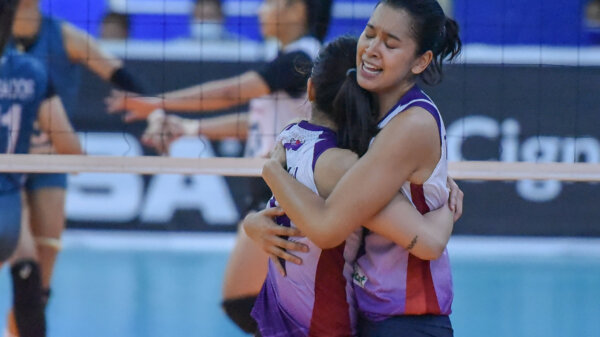 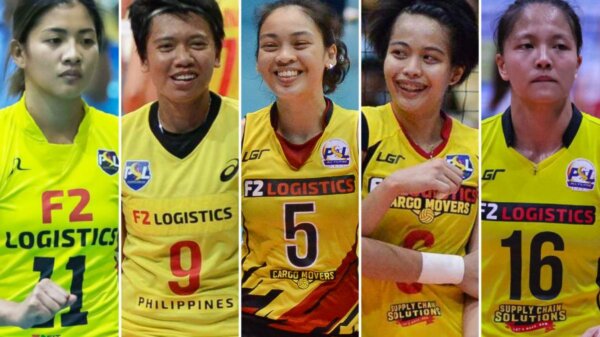