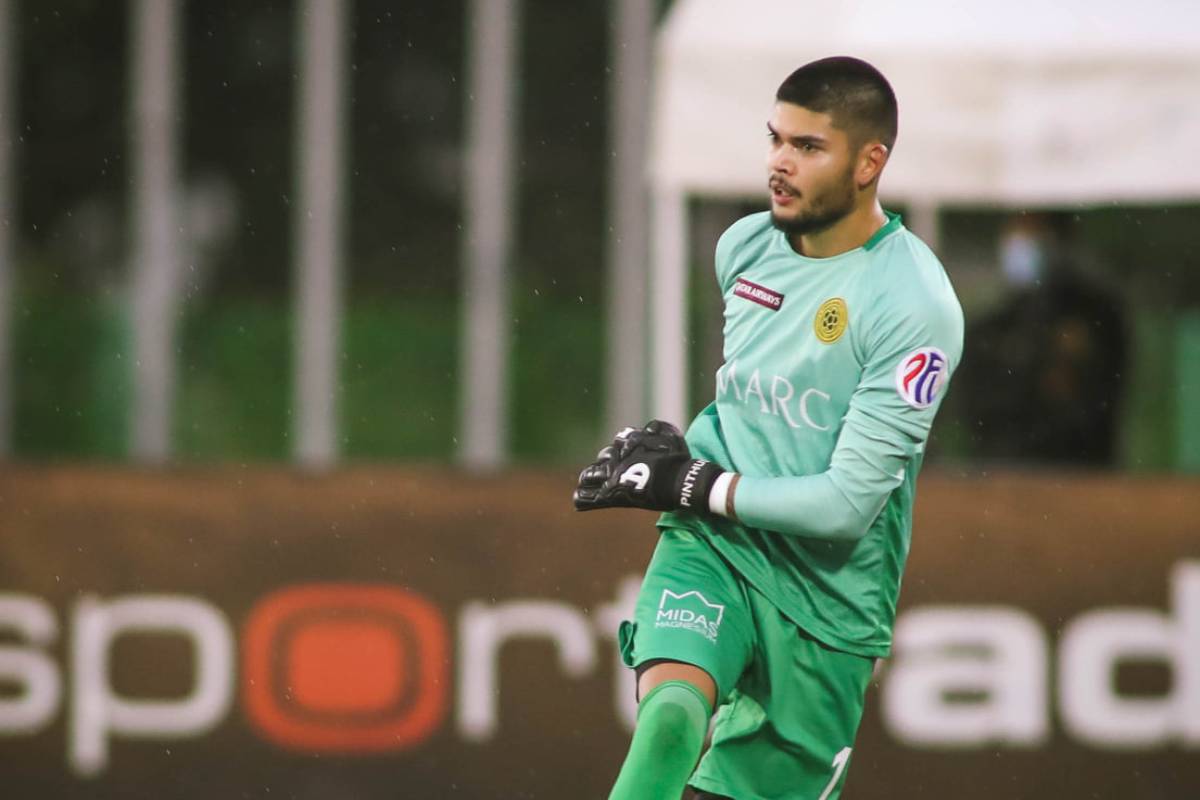 United City Football Club has started the rebuild of its lineup with the acquisition of one of the country’s most promising goalies.

During the #WeArePFL2021 Virtual Season Kick-off Saturday afternoon no less than team owner Eric Gottschalk announced that his club acquired Anthony Pinthus on a permanent basis.

“We have a good skeleton team prepared and ready but the one thing we wanted to make sure is that we have our foundation in place and the foundation starts with your goalkeeper. Anthony Pinthus, he did a great job for us,” said the MMC Sportz Asia CEO.

“He’s a super talented kid and from the start of the season, we already started talking with Scott (Cooper), with Dan (Palami), and everybody to make sure he can remain with us.”

The 22-year-old originally signed with United City as a loanee from the Azkals Development Team.

In four starts with the reigning Philippines Football League champions in the 2020 bubble season, he was able to keep three clean sheets and only conceded one goal as his exploits got him hailed as the Best Goalkeeper in the tournament.

“We now finally signed all the documents and Anthony is gonna be now a permanent player on our roster,” added Gottschalk.

Pinthus signing with the club is a welcome respite from the exodus of stars from its squad this off-season.

With the likes of OJ Porteria, Manny Ott, and Dennis Villanueva deciding to join other teams in South East Asia, United City is determined to recruit new players for domestic and continental competitions while also executing its long-term ambitions

“We’re getting closer and closer from announcing where we’re going to have our home ground, what’s happening with our academies, and all these little things. We’re working very hard on this one and I’m sure that maybe in the next two or three weeks, we’re gonna have exciting announcements to say where our plans are gonna materialize.”