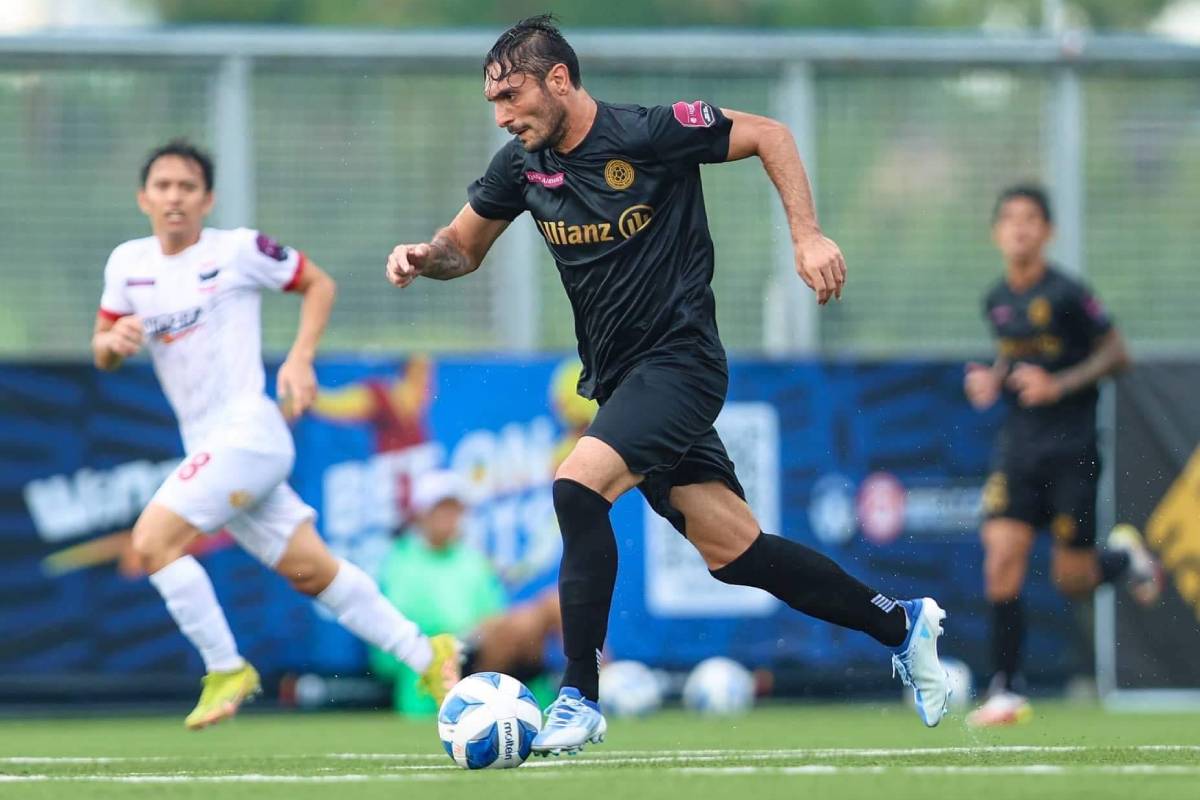 Dynamic Herb Cebu went to the top of the 2022-2023 Philippines Football League standings after a 3-3 draw against United City, Saturday, at the Dynamic Herb Sports Complex in Cebu.

The defending champions raced to a two-goal cushion early in the first half.

Argentine midfielder Ricardo Sendra scored in the third and seventh minutes of the match to give United City a commanding lead.

However, the home side bounced back strongly soon after.

Marius Kore pulled one back in the 13th minute and JB Borlongan scored the leveler in the 22nd minute.

Controversy then arose in the second half.

Cebu star Mert Altinoz was able to score in the 67th minute but he did so while United City goalie Anthony Pinthus was down injured.

In the interest of fairplay and after a long lull, Mark Hartmann was allowed to walk the ball into the back of the net in the 78th minute as the game eventually finished in a stalemate.

The result means that Cebu is now first place in the standings with 21 points behind six wins, three draws, and one defeat.

On the other hand, United City is in second place with 20 points on the back of six wins and two draws. 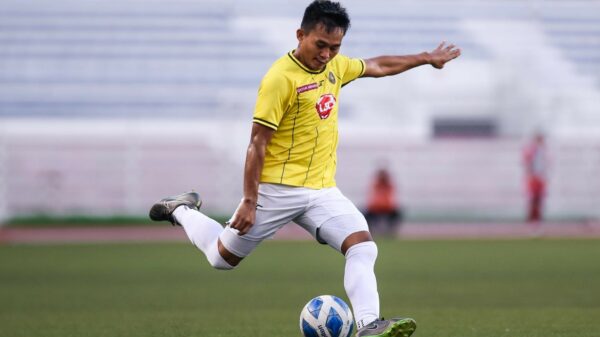