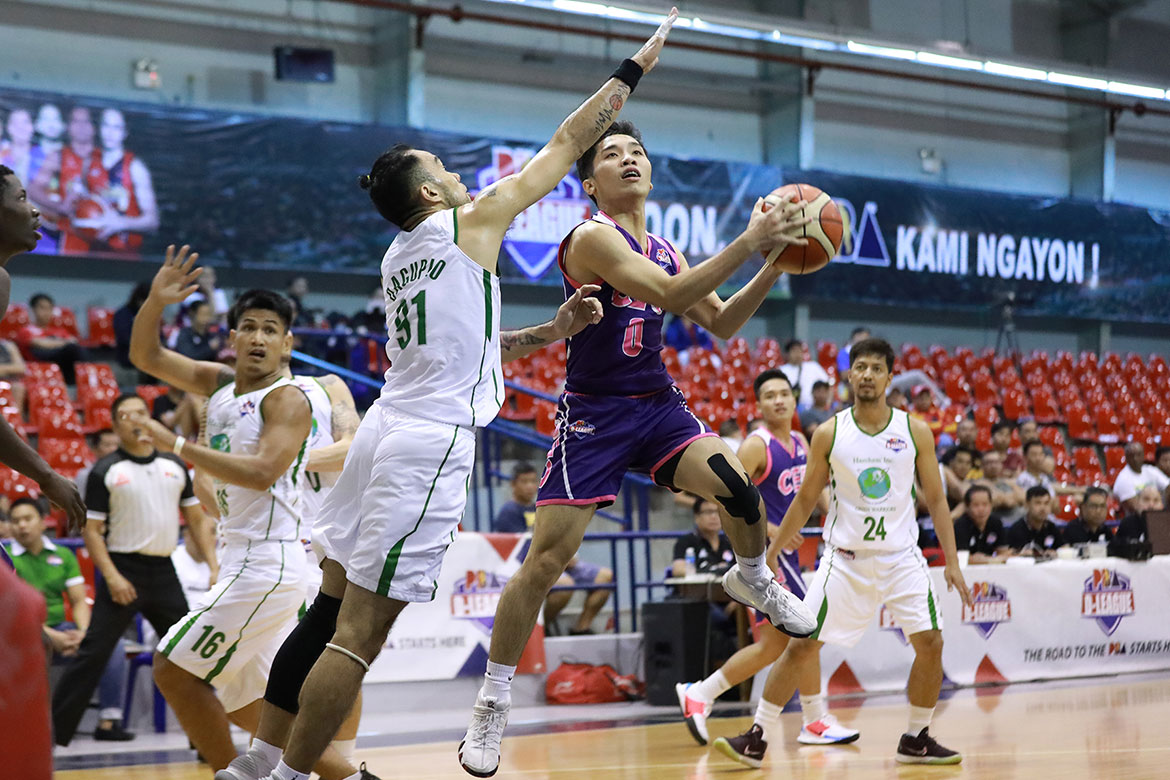 University of Batangas made a statement in its return, by downing Philippine Christian University-Dasmariñas, 92-80, in the opening of the 4th PG Flex Linoleum-Universities and Colleges Basketball League at the Olivarez College gym in Parañaque City, Thursday.

With JJ Caspe and Don Tabol making their outside shots, the Brahmans took a 29-18 first quarter lead which they wisely and gallantly protected to jumpstart their title bid in the 8-team tournament.

Caspe was sharp and deadly as the famed Batangas blades by making 9 of 14 attempts from the field, including 3-of-5 from the 3-point area to lead the Brahmans with 27 points. He also had five rebounds and dishing off three assists and three steals in an impressive all-around game.

Also getting to a hot start was title favorite Centro Escolar University.

Tuadles showed lots of promise by knocking down six treys on the way to finishing with 23 points off the bench.

Backing up the 18-year-old Tuadles were Angel Paul Escalona and Franz Diaz as the Scorpions erased 20-14 deficit in the first quarter. Escalona added 17 while Diaz chipped in 11.

In all, UB made 10 treys, including five from Tabol who finished with 21 points.

Out to make for a forgettable showing the last time, the Brahmans led as many as 21 points – thanks to solid transition baskets coupled by air-tight defense.

Raoul Yemeli also stepped up for the Brahmans with 16 points, 15 rebounds, and three assists, while Melvin Ricaña added 15 points and nine boards.