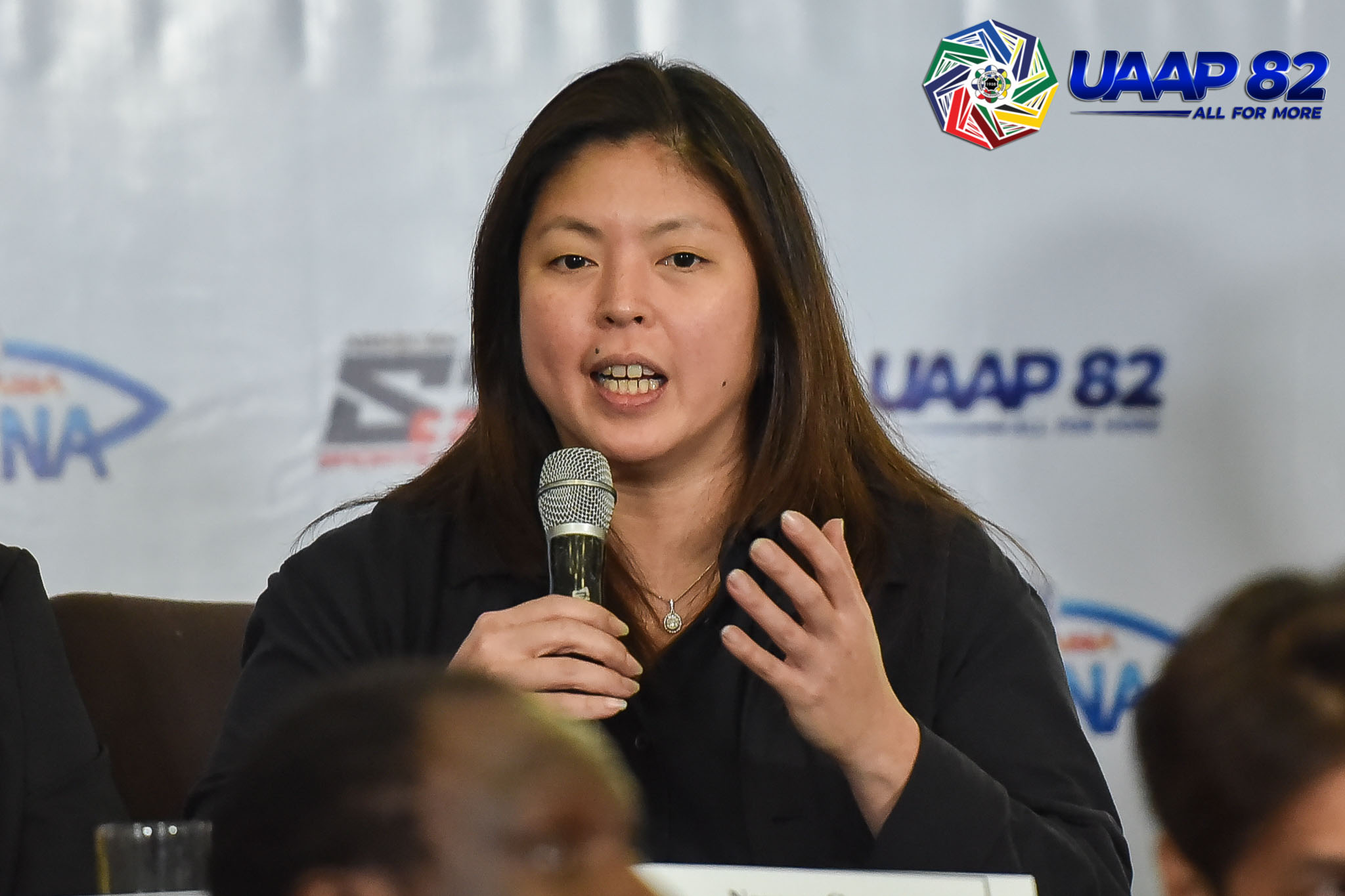 The University Athletics Association of the Philippines (UAAP) is implementing the video challenge system in order to uphold the quality of officiating in the men’s and women’s volleyball tournaments.

During the press conference of the Season 82 Second Semester events on Tuesday held at the SM Mall of Asia Arena, league president Em Fernandez announced the implementation of the technology that will assist the referees in decision-making process.

“During the SEA Games we also saw the challenges that were implemented. We will also implement the challenge system during this year,” said Fernandez.

UAAP Volleyball Control Committee President Noreen Go also expressed her support for the challenge system, disclosing that it will be patterned after the one used in the recently-concluded 30th Southeast Asian Games.

“We will pattern the challenge system after the SEA Games. We’re still finalizing all the details and we will release a memorandum to all schools, all the people involved and the media as well. We want to orient them with the correct rules and the guidelines,” Go said.

This will be the first time that the league will put into effect the said system, which was first introduced in the Philippines back in 2015. And it will immediately be utilized during the opening of the men’s and women’s volleyball tournaments this weekend.

“We just actually discussed it in length just this week. It will be in time for the opening,” Go assured.