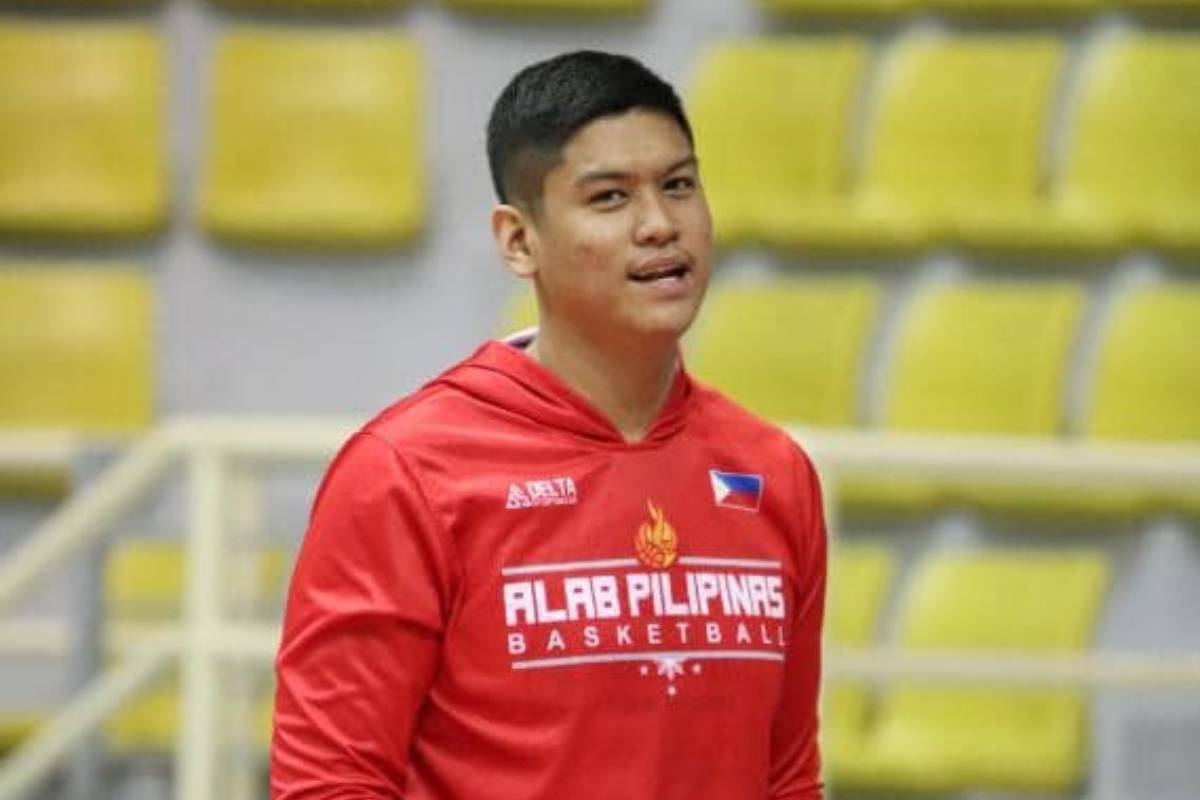 Tzaddy Rangel did not expect that he would be among the players that the Samahang Basketbol ng Pilipinas would select for the special Gilas round of the 2021 PBA Rookie Draft to be done virtually on March 14.

The 24-year-old is one of the latest additions to the national team pool, together with Cadet Jaydee Tungcab and former RP Youth member Jordan Heading, Rangel’s teammate in San Miguel Alab Pilipinas.

The 6-foot-8 slotman may be the least heralded of the incoming Gilas draftees. He played sparingly during his time with National University in the UAAP, and also with Alab in the last ASEAN Basketball League season.

Rangel only logged a total of 44 minutes during his senior year with the Bulldogs back in Season 82. There, they went dead last at 2-12, while he played just seven out of a possible 16 games in the regional pro league.

But he remains unfazed. He’s laser-focused on doing whatever he can to help the program, which has its sights set on the 2023 FIBA World Cup.

“For me, I don’t need to prove myself to anybody.

“Okay lang po, they have their opinions. I’m just gonna do my part, work hard, and learn from Gilas coaches and players. Goal ko po is to help the team in whatever way I can,” he said.

Moreover, Rangel feels confident that the lessons he learned playing for various coaches – such as Eric Altamirano and Jamike Jarin with NU, and all-time great Jimmy Alapag with Alab – will help him in his transition to Gilas.

“Another opportunity to learn and grow as a player. Sobrang excited po ako,” Rangel added.