Tour de France veteran Francisco Mancebo Perez of Spain turned back time and topped the 197.6-kilometer Stage One of the LBC Ronda Pilipinas 2019 that started at the Iloilo City Hall and ended at the Megaworld Festive Walk Mall, Friday.

The 42-year-old Perez – representing Matrix Powertag Japan, whose best finish in the Tour de France was fourth overall in 2005 and a second placer in Vuelta Espana the year before – defied father time, topping the stage in five hours and 7.02 minutes.

“For the moment, I’m happy with the victory. For us, its good and we’ll see what happens in the race,” said Mancebo.

Reigning Le Tour champion El Joshua Carino of Navy-Standard Insurance was in the peloton and wound up 17th overall or 6:43 behind.

Maral Erdene Batmunkh of Terenganu Inc TSG Cycling conquered the mountains of Antique, and was with Mancebo in the breakaway in the first 100 kilometers.

But Batmunkh faded due to cramps, leaving Mancebo – who topped the intermediate sprint of the stage – alone up front for the surprisingly easy win.

Thanks to Mancebo’s impressive performance, Matrix zoomed to the early team lead with a total time of 15:32:36, or 3:07 ahead of No. 2 7Eleven and 3:57 faster than No. 3 Navy-Standard Insurance.

For Oranza, 26, they’re just happy to be near the front.

“The plan was to send two riders in front and we somehow succeeded in executing it,” said Oranza in Filipino.

The race will resume today with 101.8km Stage Two in Guimaras. 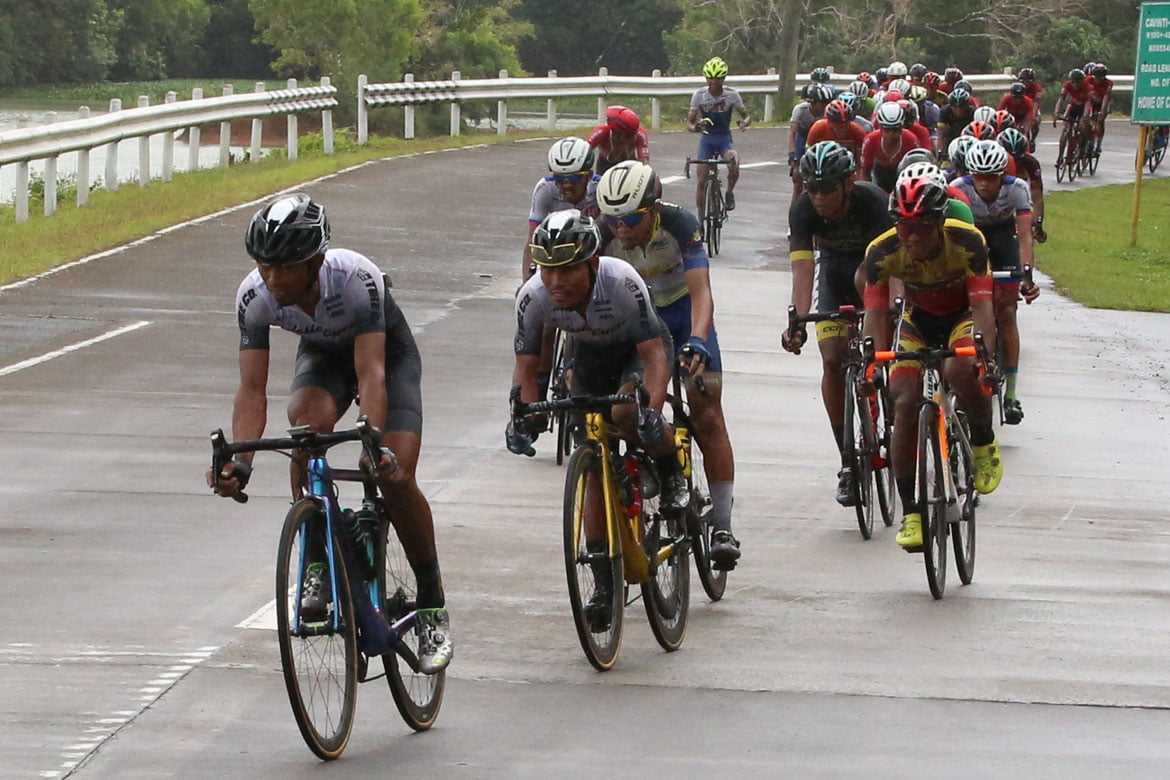 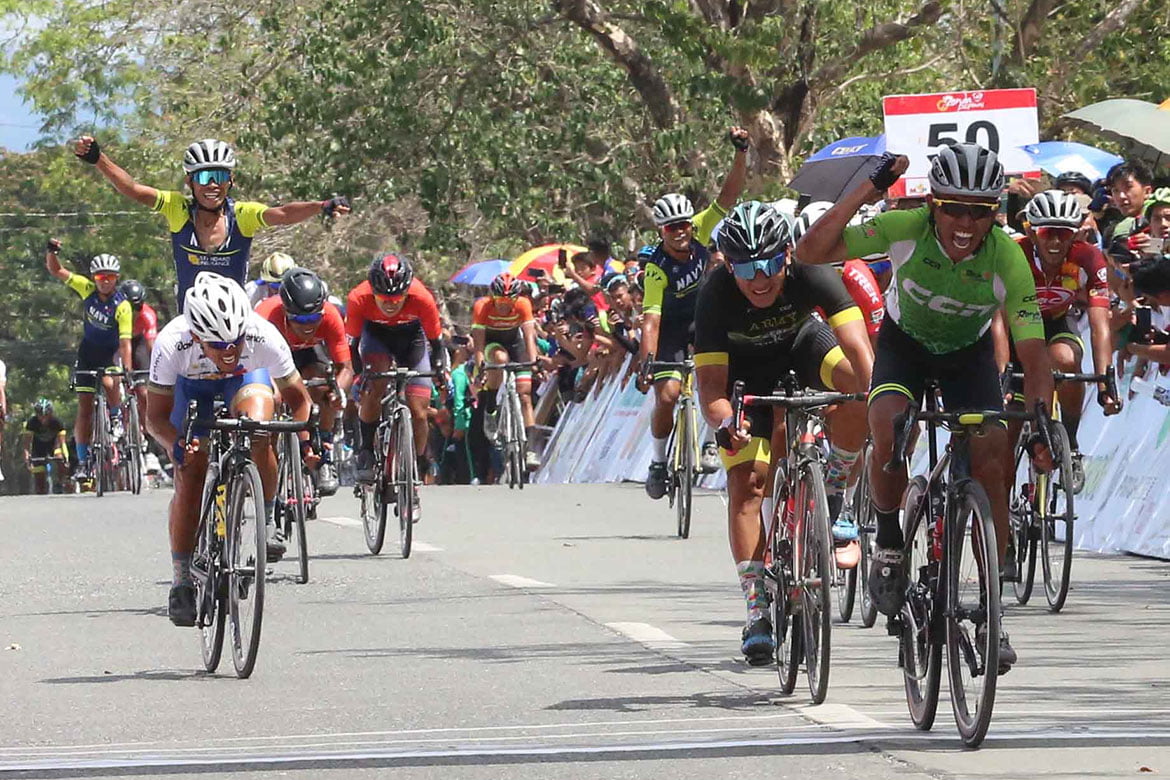 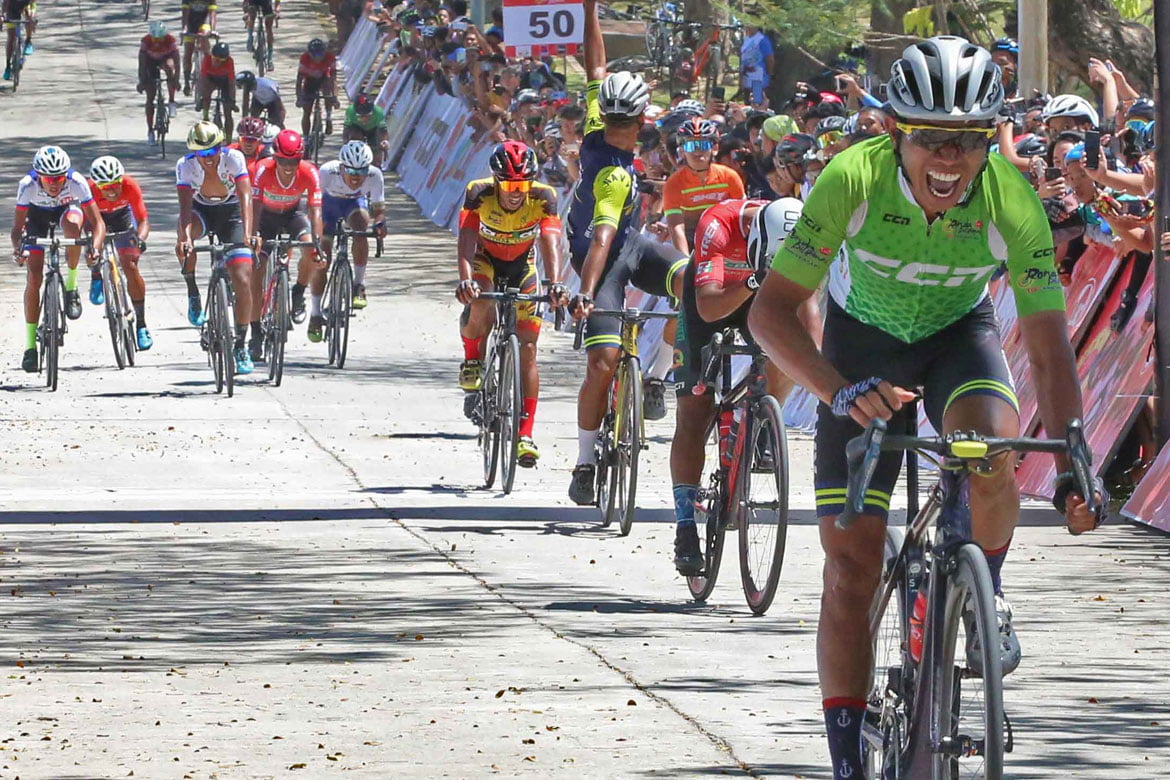 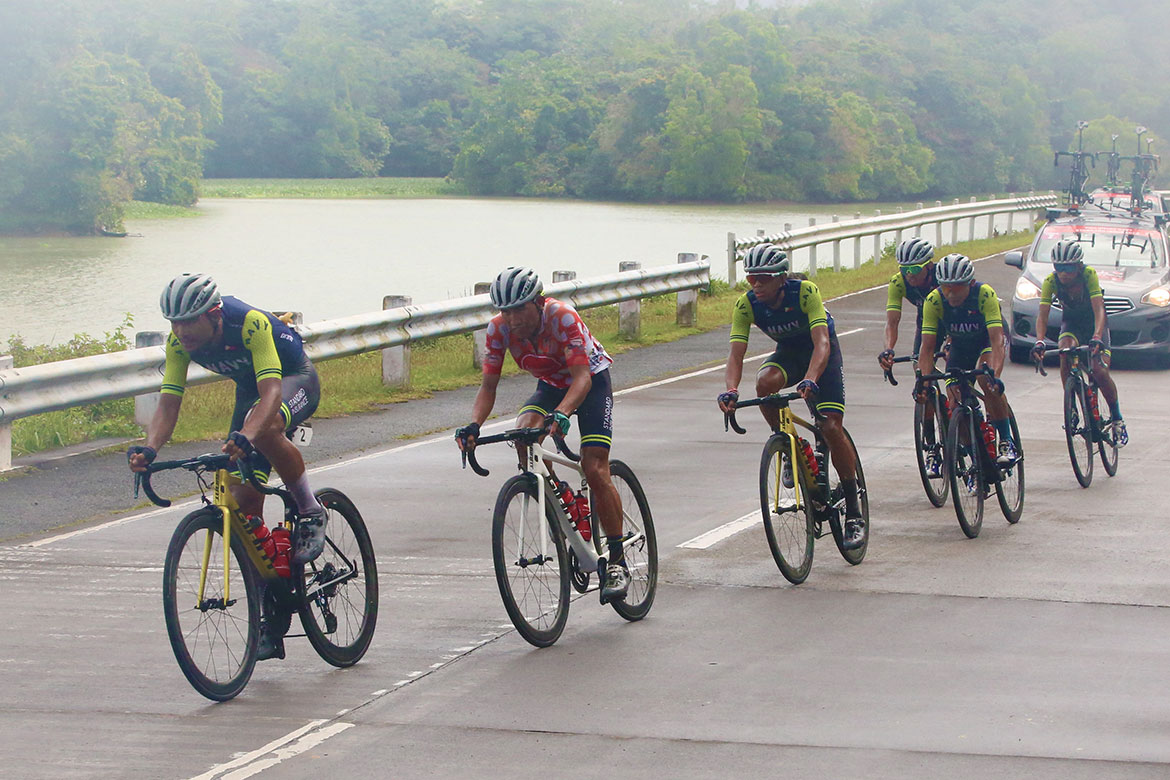 TARLAC CITY — George Oconer and his Standard Insurance-Navy team will try to keep the individual and team lead when the LBC Ronda Pilipinas... 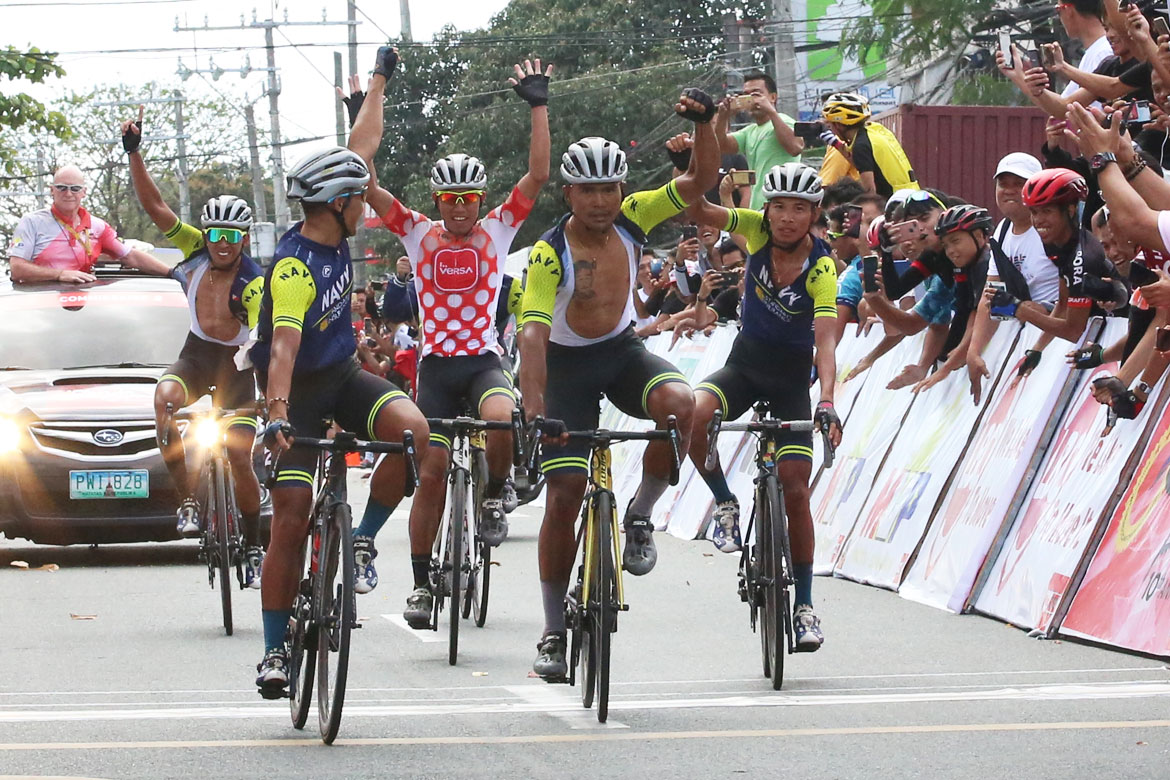 ANTIPOLO CITY — Standard Insurance-Navy struck like a lightning and dominated Stage Five where six of its riders headed by George Oconer checked in... 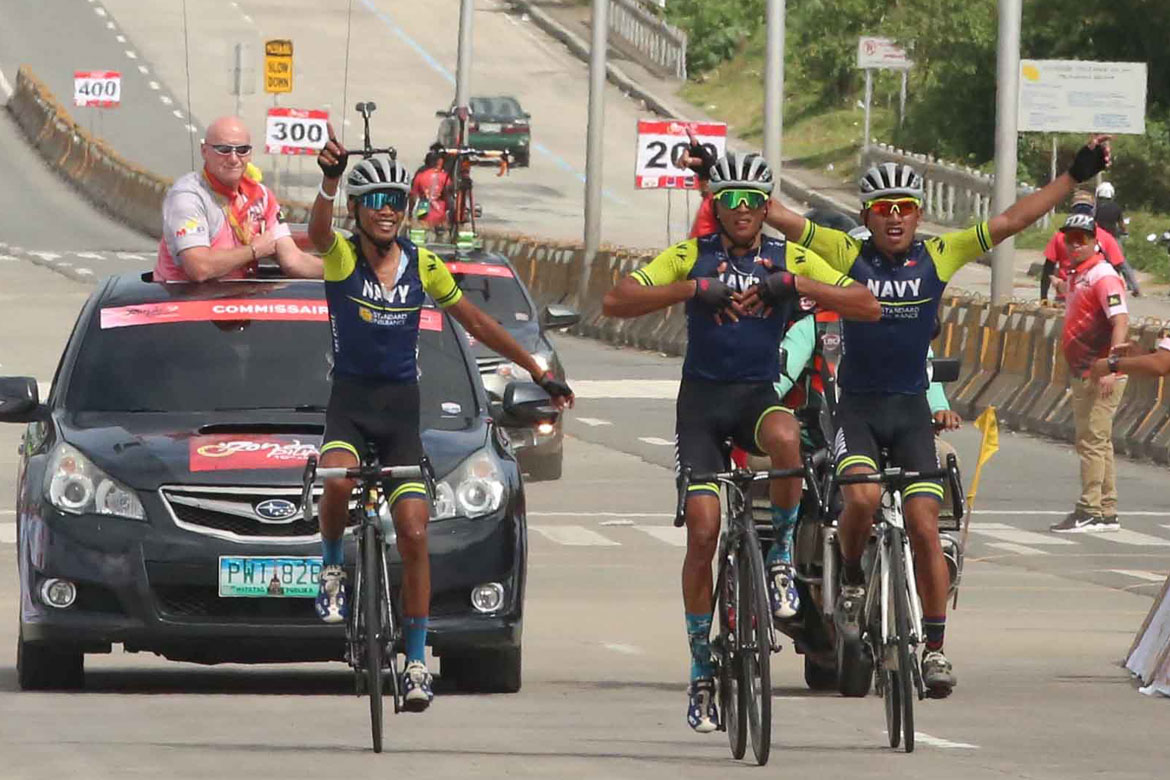 LUCENA — Mark Julius Bordeos of Bicycology-Army reclaimed the individual lead even as Standard Insurance-Navy dominated Stage Four with a 1-2-3 finish to regain...