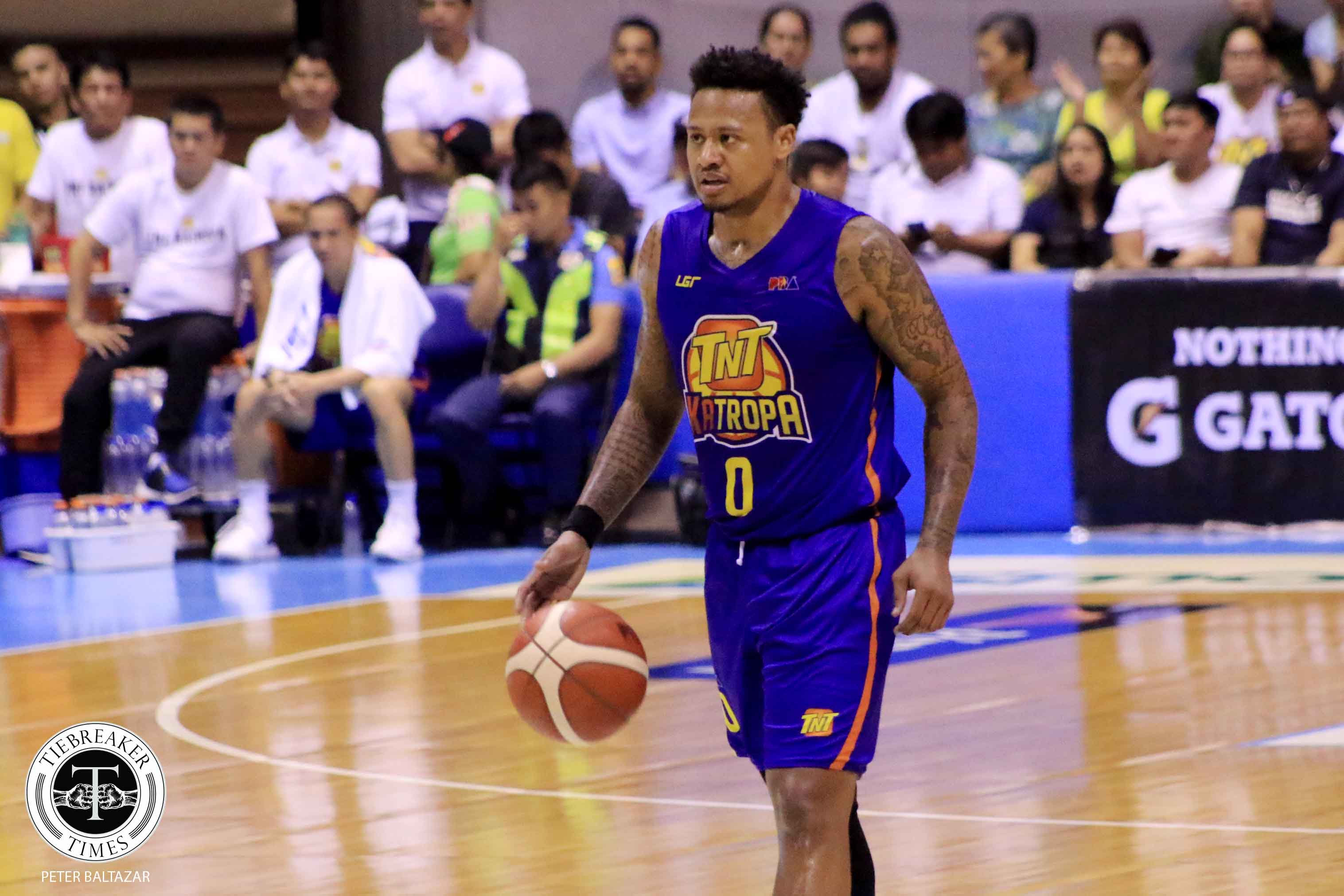 That was what TNT team manager Gabby Cui offered when asked how negotiations have been going between the KaTropa and Bobby Ray Parks, Jr. for a new deal.

“Hopefully, we can finalize the negotiations early this week. It’s almost there. Konti na lang,” he added.

The incoming sophomore’s contract — a two-conference deal he signed with Blackwater — expired after the last PBA season. Since then, talks between him and TNT have been protracted.

Cui understands that it’s part of the game’s business side, though, and knows both parties have to sort things out no matter how long it may take, for the best possible situation.

“We have to go through this exercise talaga. I mean, him and kami on the TNT side to really thresh out everything, all the issues para he can play with a clear head. That’s what we want,” he said.

“With all our players, we want to make sure we give them their fair market value. I mean, be fair for them and for the management,” he added.

“With Ray, hopefully, we’re coming to that soon.”

Cui, of course, hopes that negotiations will close soon so they can move forward and focus on basketball, especially with the new PBA season opening about three weeks from now.

“Hopefully tapos na so we can move on and we can concentrate on basketball. That’s what it is naman eh.”