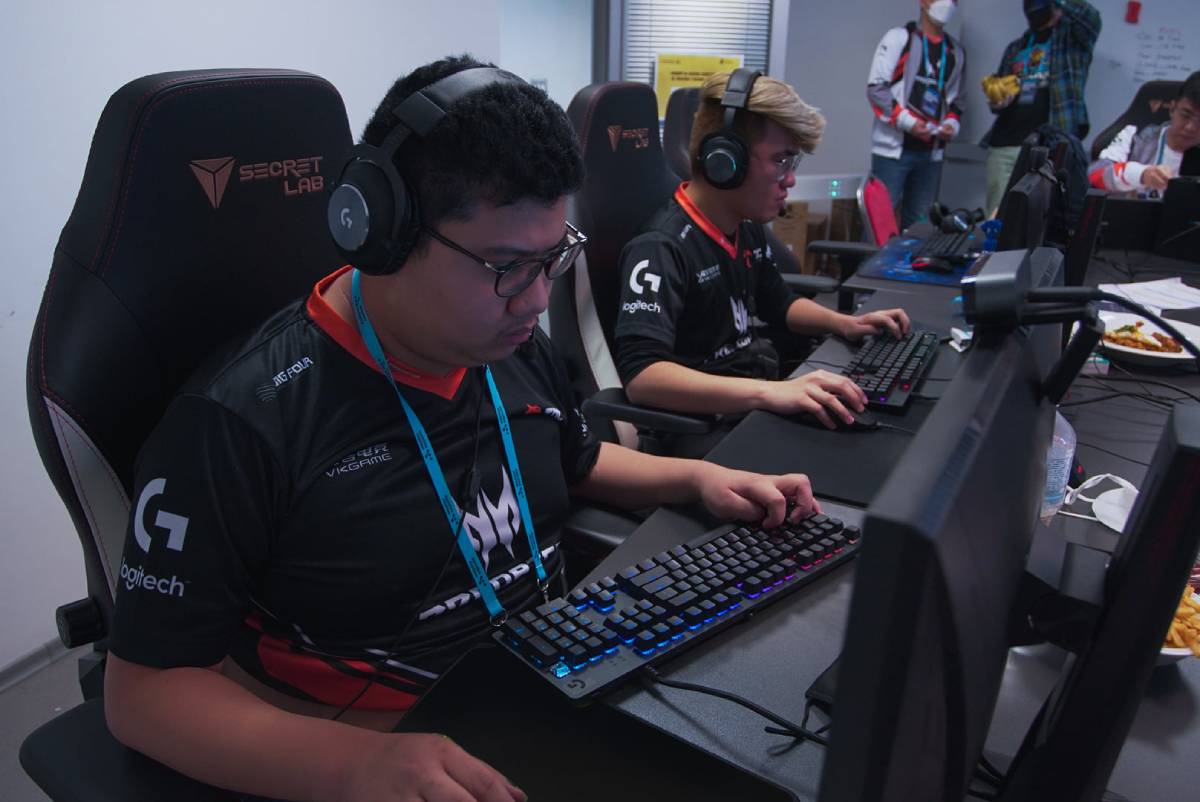 The Filipino powerhouse, who suffered a sweep from fellow Filipino Abed “Abed” Yusop’s Evil Geniuses and forced a draw against Chinese squad Vici Gaming, is currently tied with Team Liquid, Team Spirit, and Beastcoast with identical 0-1-1 slates at fourth.

TNC loss in lopsided in fashion against Evil Geniuses in Game One as they had no answer for Abed’s Templar Assassin.

The Filipinos, though, brought out the fight in Game Two but failed to close out the win as a crucial Sunder from Artour “Arteezy” Babaev’s Terrorblade closed out TNC. The Canadian carry capped off the Game Two win with a late rampage.

The DPC Southeast Asia second placer figured in another rough start against Vici Gaming, surrendering Game One to the Medusa-centered composition of the Chinese squad.

Kim “Gabbi” Villafuerte then delivered TNC’s first victory of the Major, putting up 12 kills and 12 assists without a single death with his Monkey King to force the draw.

Evil Geniuses and Vici Gaming were part of the upper half of the group, putting up identical 1-1-0 cards in the four-way tie with PSG.LGD and Team Nigma.