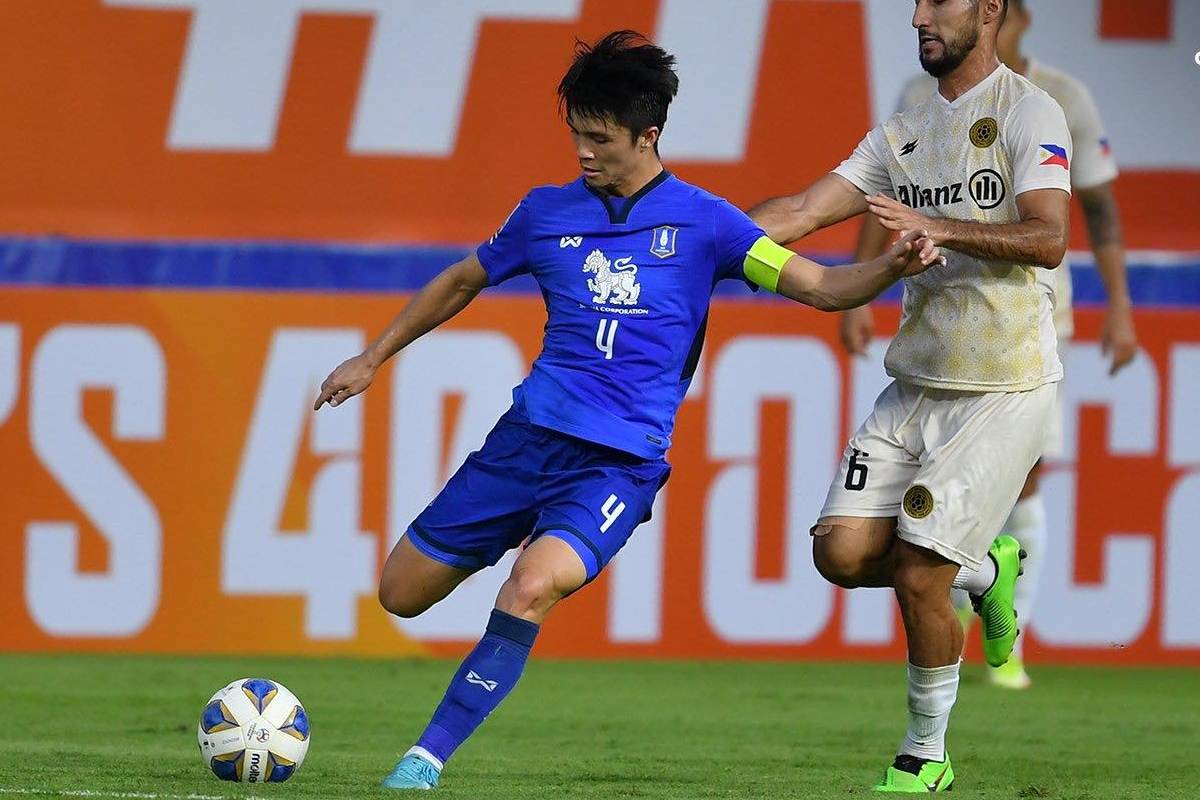 United City had an evening to forget after it suffered a 5-0 humbling at the hands of BG Pathum in the 2022 AFC Champions League, Thursday evening, at the Pathum Thani Stadium in Bangkok.

With just three minutes left before the halftime break, BG Pathum United found a way to break the deadlock. Kanokpon Puspakom, who plays as a midfielder, put his side ahead in the 42nd minute when he shot past United City goalkeeper Anthony Pinthus.

Come the second half, substitute midfielder Worachit Kanitsribumphen sealed the victory for BG Pathum United in the 75th minute. Taking advantage of a major error from the United City backline, the 24-year-old calmly put the ball at the back of the net.

BG Pathum United were in cruise control after their second goal and Brazilian striker Diogo Luís Santo joined the fun with a stunning finish in the 80th minute. United City defender Alan Robertson then scored an own goal in the 82nd minute before Pathomphon Charoenrattanaphirom capped off a wonderful night for the Thai side with another goal in the 87th minute.

The outcome means that BG Pathum United seals a temporary hold of first place in Group G with 7 points while United City is yet to tally a point in its campaign.

Both sides will face each other again on Sunday, 10:00 PM at the Pathum Thani Stadium. 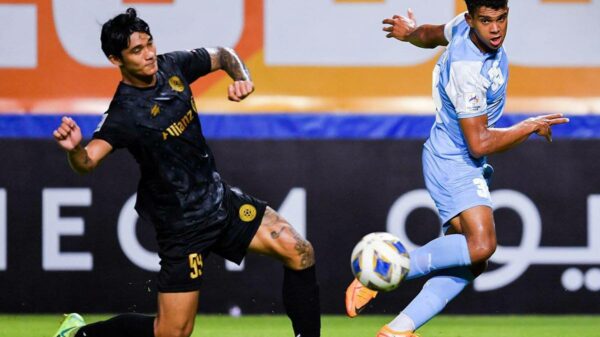