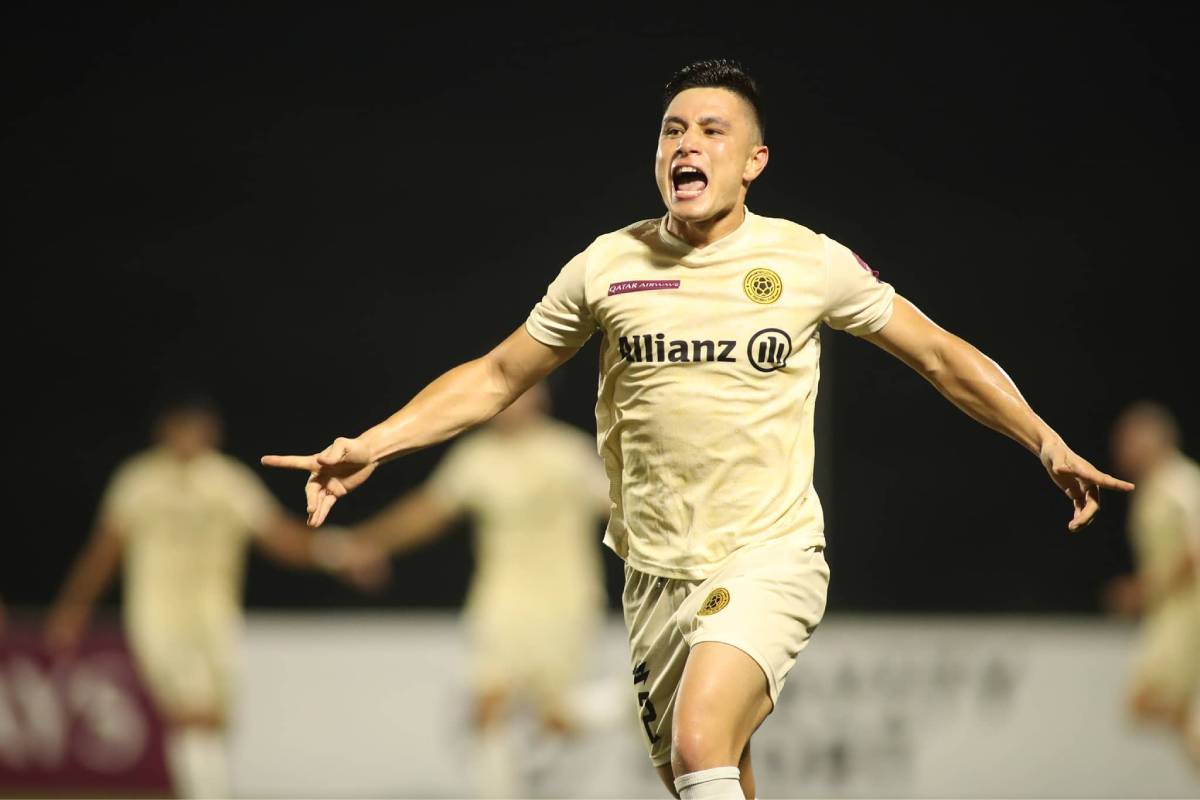 The result means that United City shall go up against Kaya-Iloilo, which seeks to win back-to-back crowns in the big dance this Sunday.

“I think we put in a good shift,” said Simen Lyngbo, who scored the game’s solitary goal. “We know Cebu is a team that works really hard. We knew we had to match their intensity coming into the game and I believe that we managed to do that.”

After a goalless first half, United City broke the deadlock at the 60th minute when Lyngbo headed in Kenshiro Daniels’ free-kick to score past Dynamic Herb Cebu goalie Ace Villanueva.

Lyngbo’s goal made up for Mike Ott’s penalty miss earlier in the contest that was parried away by Villanueva.

Late in the game, Turkish import Arda Cinkir had a sniff at goal, but goalkeeper Anthony Pinthus easily dealt with it.

“It will be an exciting game. We know that Kaya is Kaya. We know what they will do on the pitch. It’s all about getting the intensity up, playing our game, and focusing on what we can do during the game,” added Lyngbo.

On the other hand, Dynamic Herb Cebu shall have a rematch with Stallion Laguna to determine who finishes third this season on Sunday as well.