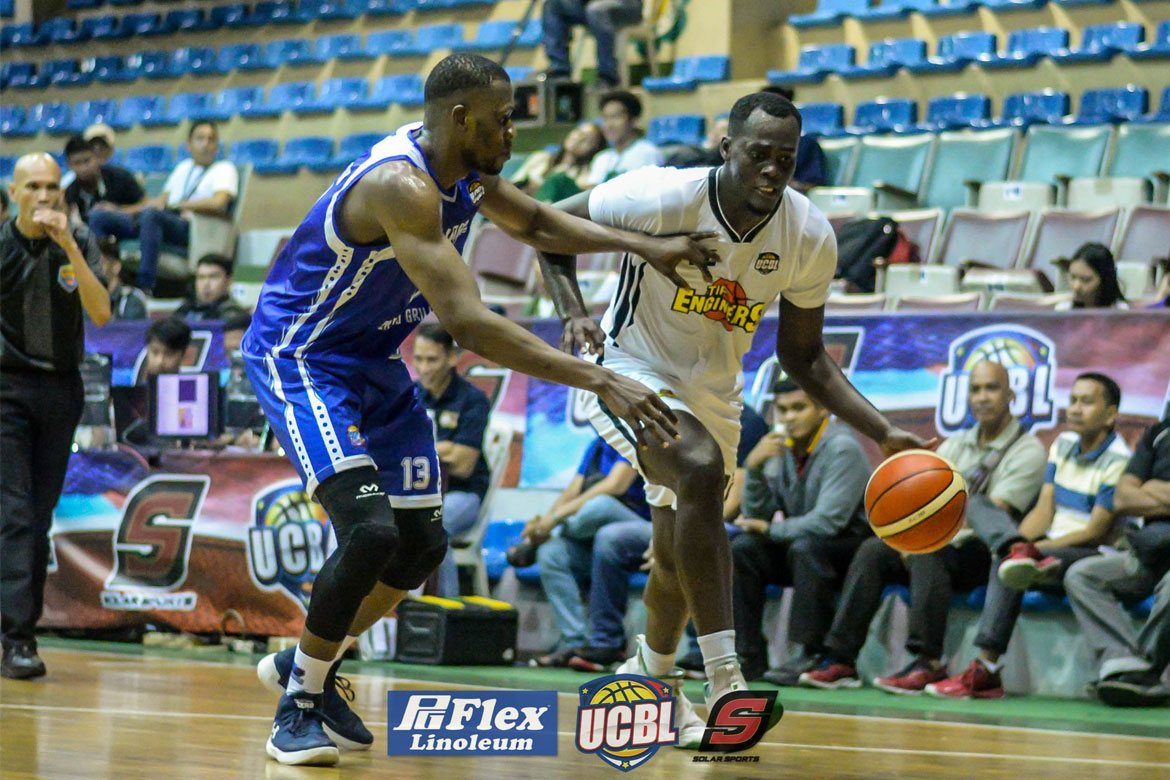 Technological Institute of the Philippines capped its campaign with a stunning 108-85 win over defending champion and erstwhile-unbeaten Diliman College in the PG Flex Linoleum-Universities and Colleges Basketball League, Monday at the Olivarez College gym in Parañaque City.

The Engineers banked heavily on the game-long brilliance of Papa Ndiaye, Christian Daguro, and Warren Calara to snap Diliman’s impressive nine-game winning run in the eight-team tournament now on its fourth season.

Ndiaye exploded for 33 points on an 11-of-19 shooting. He also hauled down 17 rebounds and dished six assists as TIP finished with a 3-7 record.

Though already out of Final Four picture, the Engineers surprised almost everybody by playing with plenty of pride.

Despite the loss, Diliman still finished at No. 1.

Meanwhile, University of Batangas reaffirmed its mastery over Philippine Christian University-Dasmariñas, 100-87, to assure itself of a third-place finish with a 7-3 record.

The semis pairings, however, will be known after the game between Olivarez College (7-2) and winless National College of Business and Arts.

If Olivarez wins, the Sea Lions will take the No. 2. Meanwhile, Centro Escolar University slide down to No. 4 and will meet the Diliman Blue Dragons.

Daguro, on the other hand, waxed hot from afar to finish with 21 points, including five triples. He was an assist shy of completing a double-double. Calara added 19 points and six boards. 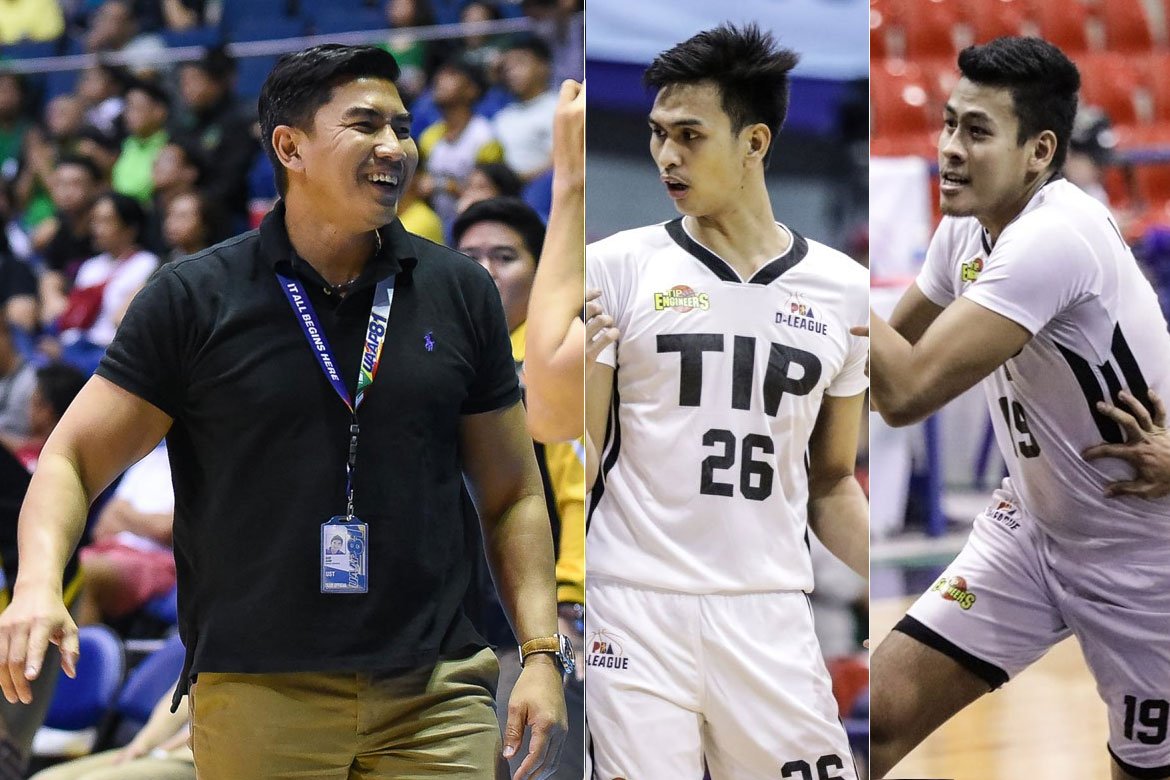 University of Santo Tomas just got a whole lot bigger. Coming off the disbandment of Technological Institute of the Philippines’ varsity teams, the Growling...