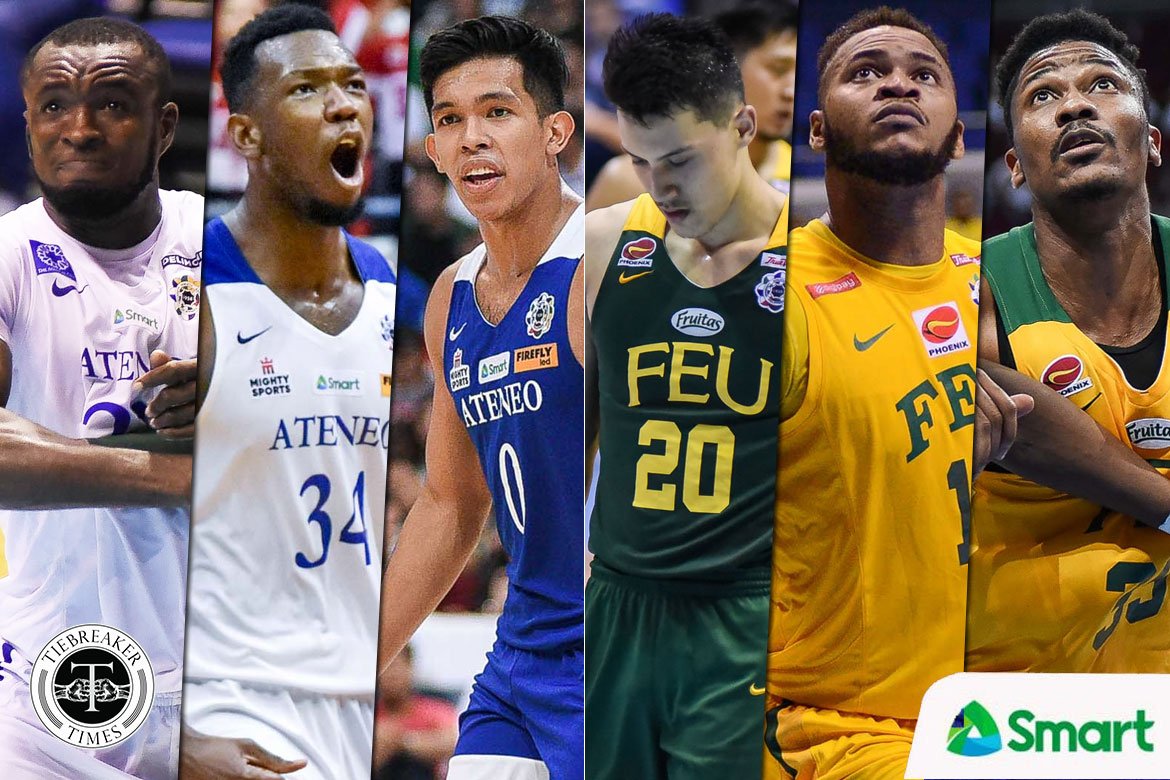 Both Thirdy Ravena and Ken Tuffin have pointed to foreign student-athletes as beneficial to their own growth as basketball players.

The two Filipinos, who are making waves internationally, asserted as much in Tiebreaker Vodcasts’ The Prospects Pod, presented by SMART and Cocolife and supported by Chris Sports on Friday.

“For sure, because you learn a lot. Having imports in your team, going against imports,” seconded Tuffin.

Some of the best FSAs in the land have played in the country’s premier collegiate league, and both Ravena and Tuffin had the opportunity to play against them.

UAAP Most Valuable Players such as De La Salle University’s Ben Mbala, University of the Philippines’ Bright Akhuetie, and University of Santo Tomas’ Soulemane Chabi Yo all gave Ravena and Ateneo de Manila University a hard time in the Blue Eagles’ three-peat. 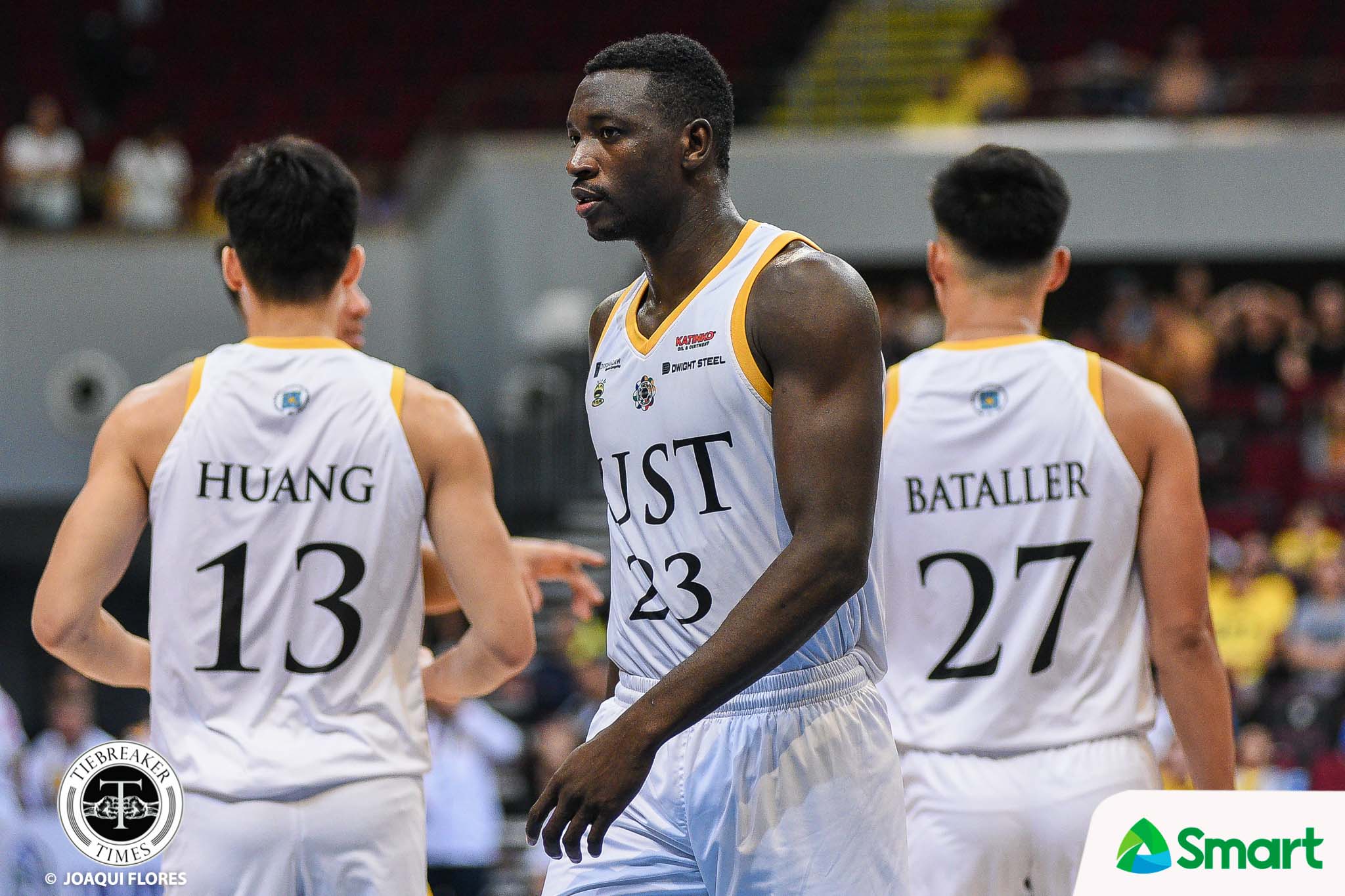 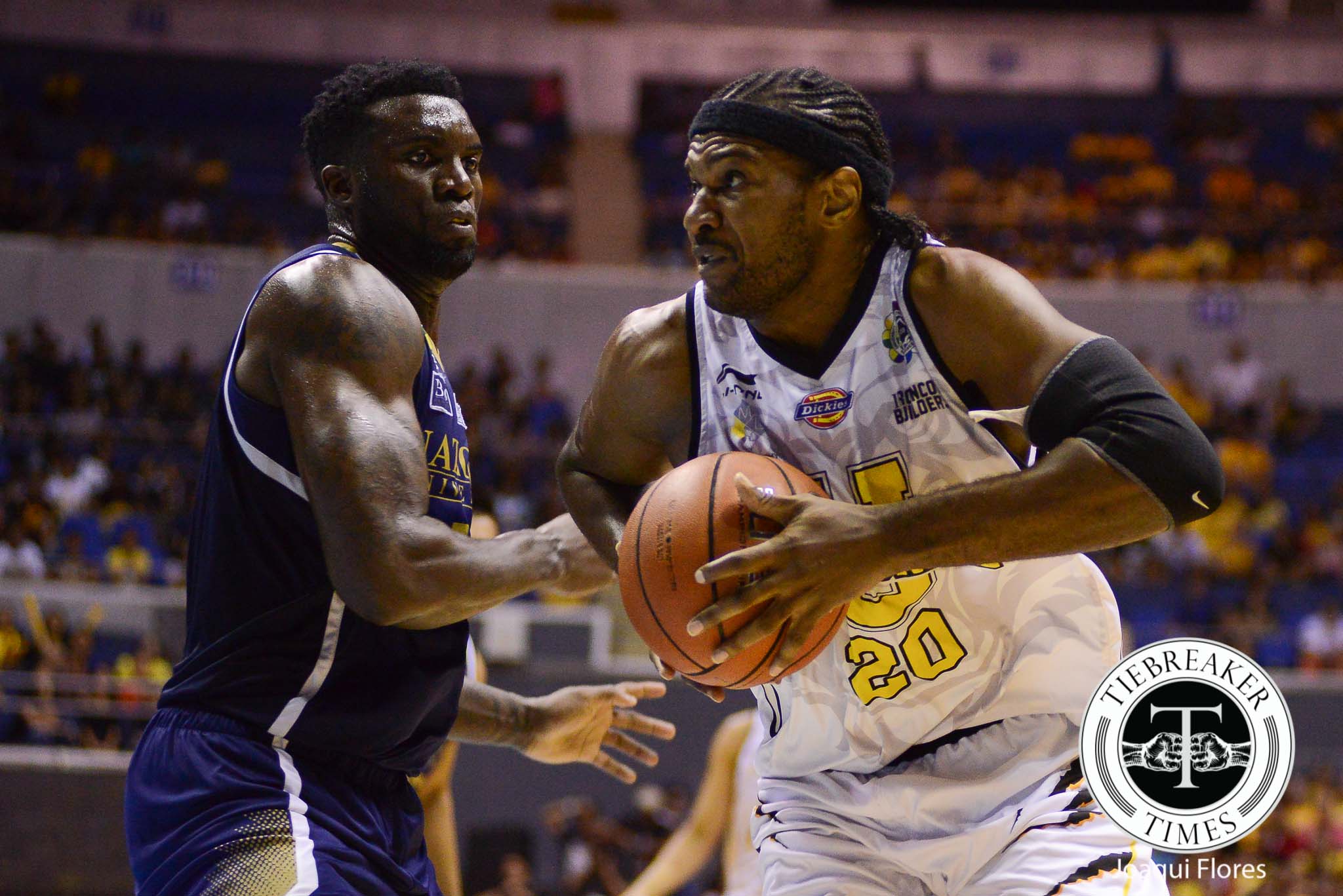 Not only did Ravena and Tuffin play against some of the finest FSAs, but they have also played alongside them.

Ravena first had Chibueze Ikeh and later on Season 81 Rookie of the Year Angelo Kouame, both of whom were pivotal in the Blue Eagles’ reign of dominance in the last three seasons.

Tuffin, on the other hand, had Prince Orizu, who was part of the Tamaraws squad that won the historic title in 2015. The Nigerian center never missed a Final Four appearance during his time in FEU.

For the two Gilas Pilipinas pool members, having FSAs around not only helped them on the court, but off it as well. And they will carry those experiences, especially now that they are writing new chapters in their respective careers.

Ravena, 23, has just become the first Filipino import to play in the Japan B.League after signing with San-en NeoPhoenix just recently.

On the other hand, Tuffin was picked by Taranaki in the seventh round of the New Zealand NBL weeks ago. He had a solid debut for the Mountainairs with 10 points in their 107-95 victory over the Franklin Bulls two days ago.

“Being away from home was really tough … I leaned on guys that you can relate to. For conversations, experiences, a little bit about your background, why they are playing, and that would really help you form friendships,” Tuffin recalled. “You learn a lot from them, how they approach the game, what their mindset’s like — all the little things, it really helps.”

The debate on FSAs has revived after the NCAA upheld its decision on banning foreign players starting Season 96.

In the PSA Forum earlier this week, Fr. Vic Calvo, OP of Letran said that foreign players do more harm than good.

He then enumerated 10 reasons why the Management Committee banned the FSAs in a story on Out From The Box.

The league’s decision has drawn reactions online particularly from athletes, with most of them feeling that the ruling is out-of-date.

You can also catch the Prospects Pod on Spotify by clicking here.