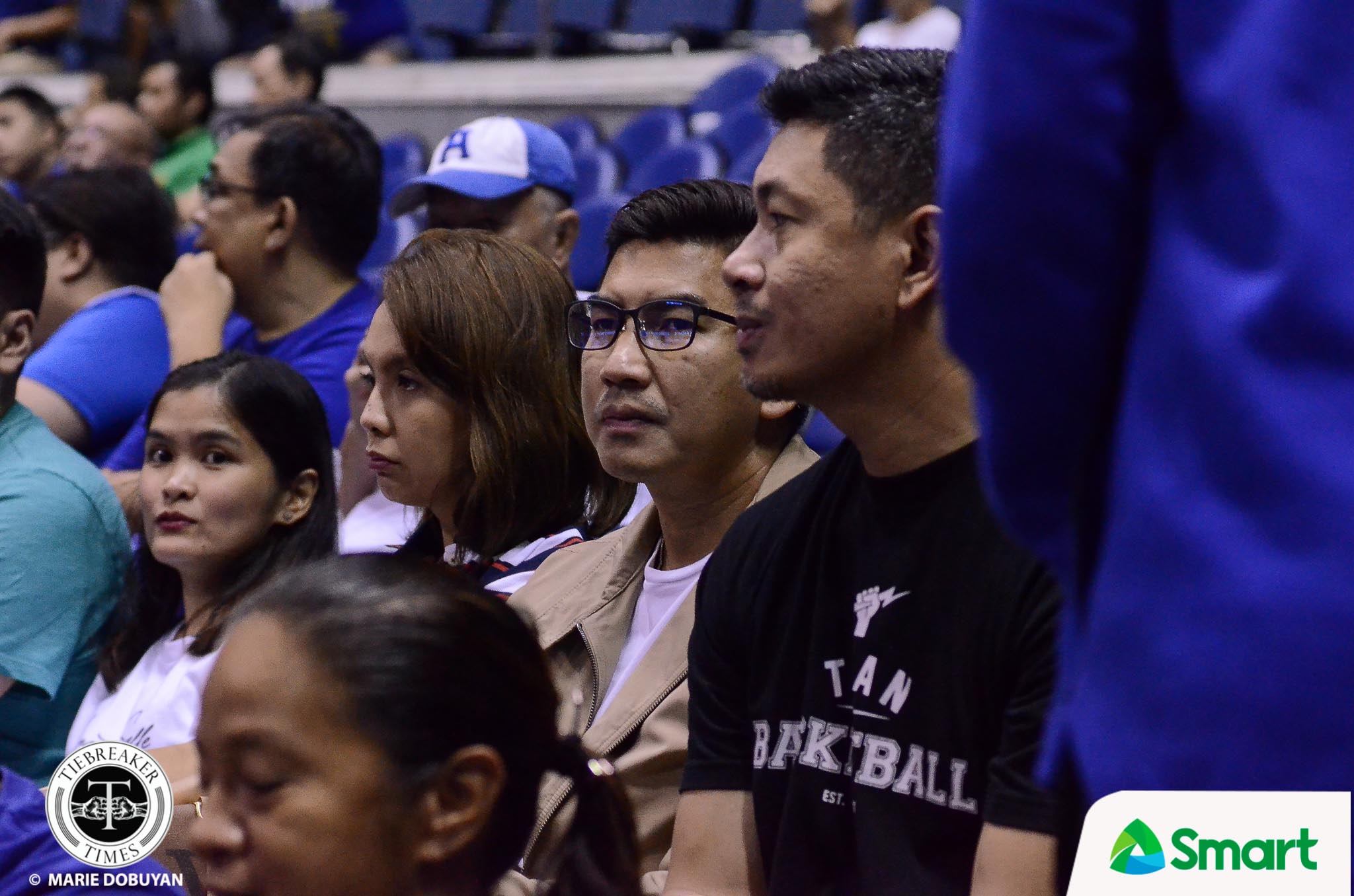 If there’s one team that has turned heads early in the UAAP Season 82 Men’s Basketball Tournament — besides Ateneo — it’s the University of Santo Tomas Growling Tigers.

And Tab Baldwin has been a sincere fan of Aldin Ayo’s rebuild of the Growling Tigers in just his second year.

Yes, he means it. 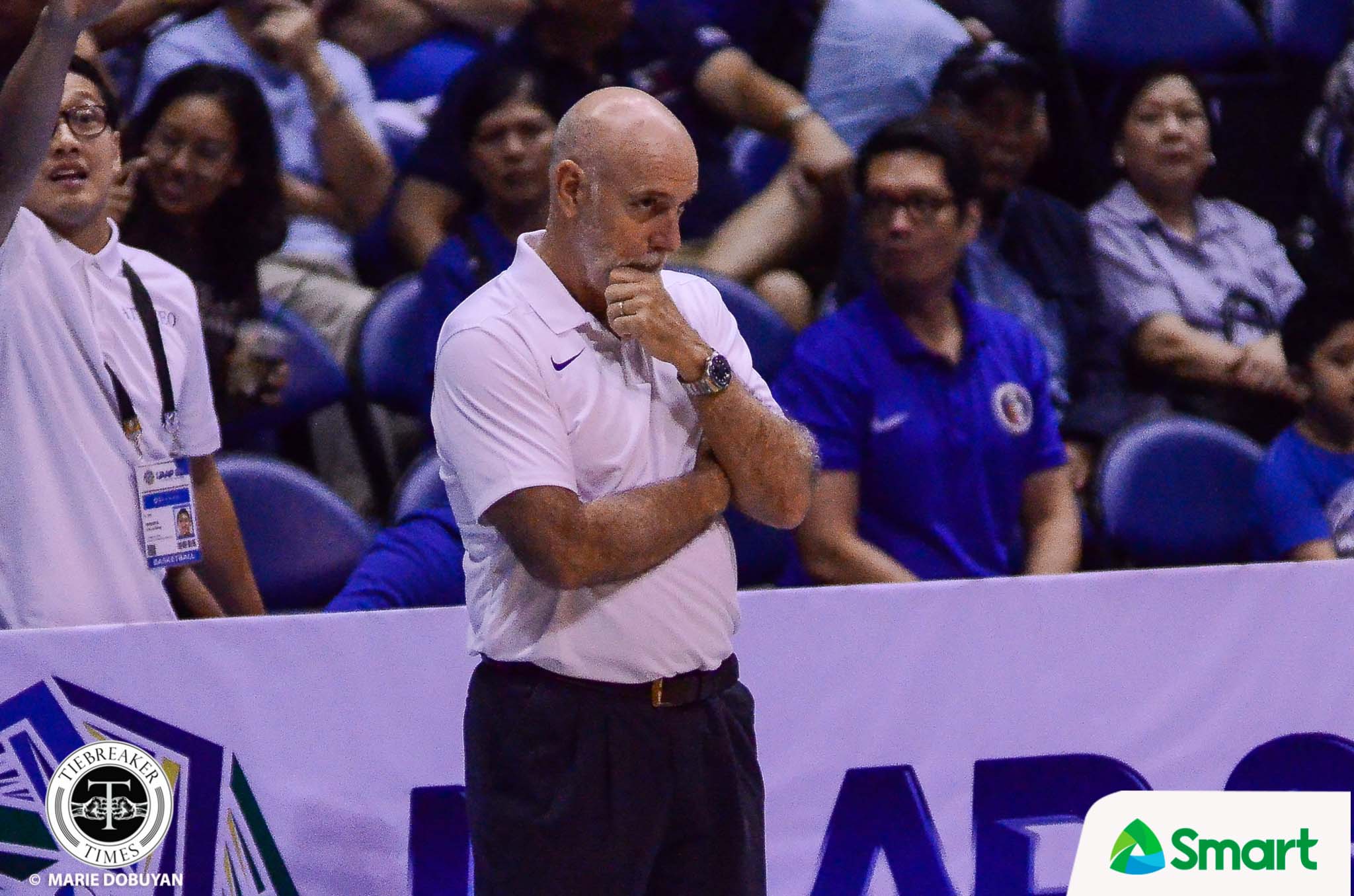 “I’ll tell you what — and of course, Aldin is going to accuse me of playing head games, because that’s what he does, and of course that’s what I do,” he quipped after Ateneo’s 81-69 win over La Salle. “But I was so… This is the truth: I was so entertained watching his team.

“I love the way they play basketball. I really do.”

Unlike his previous Green Archers squad, which was loaded to the core, Ayo’s team perfectly fits his system. It’s literally mayhem all over again.

In their first two games, speedy guard Mark Nonoy and uber-athletic forward Rhenz Abando have taken the lead. Then there’s Soulemane Chabi-Yo, an undersized big who packs the muscle that can cause fits in the opposition. Moreover, Brent Paraiso has also come to his own with his tenacious defense and underrated playmaking.

Utility guard CJ Cansino hasn’t missed a beat despite returning from an ACL tear from last season. Renzo Subido is also as lethal as ever, while sophomore big man Dave Ando showcased his tricky floater in their first two games.

To match this, Baldwin plans to wake the Blue Eagles up extra early on Wednesday so that they can keep pace with these student-athletes. 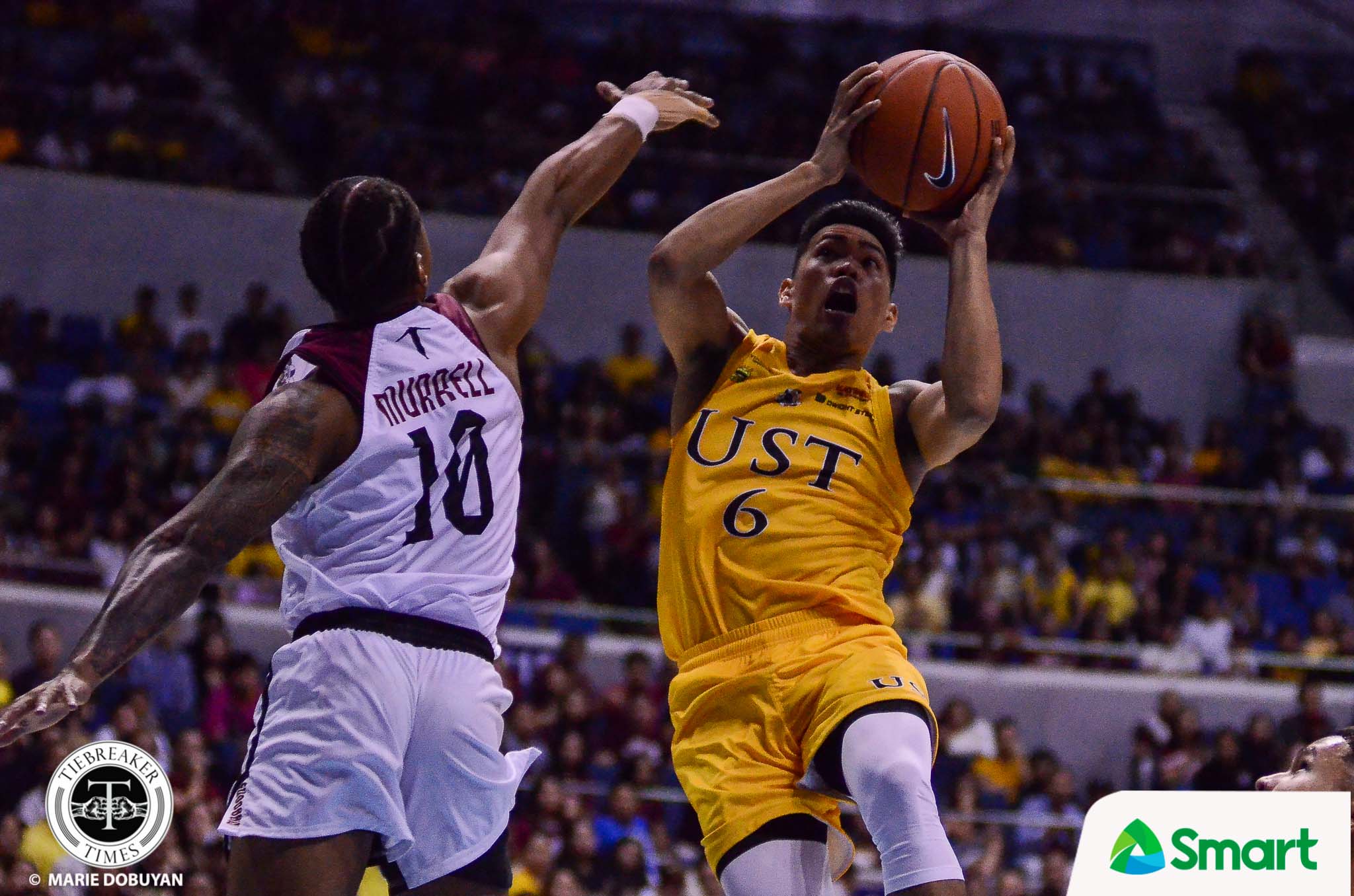 “I think it’s gonna be a great game to watch. 10:30 in the morning. I think I’ll wake the team up about six to get them ready for that track meet that it’s going to be,” shared Baldwin.

“It’s gonna be a track meet, and it’s going to be a lot of fun for the fans and for the TV audience.

“Probably not so much fun for Aldin and me because both of us, our teams are gonna be pulled apart by the opposition. I know that they will… They’ll pull us apart. And we’ll do our best in the next couple of days to pull them apart,” he added.

As a fan of basketball, the world-renowned strategist can’t wait to see this titanic match-up.

“My overall impression of them is they’re just a lot of fun to watch. I think that’s a great compliment from one coach to another — coach and his players. They buy into the system, the discipline is outstanding, so I don’t expect anything easy on Wednesday.”

For his part, Ayo is grateful to Baldwin for challenging him and his team to find their next level. After all, the Blue Eagles have been the gold standard for the past two years.

“Thank you for the high regard and for raising the UAAP level of play. As they say, Ateneo is the team to beat,” expressed Ayo, who was in attendance during the Ateneo-La Salle game.

“So that is our challenge. What we aim to do is beat Ateneo!”

Greg Slaughter puts in the work, in best shape of career