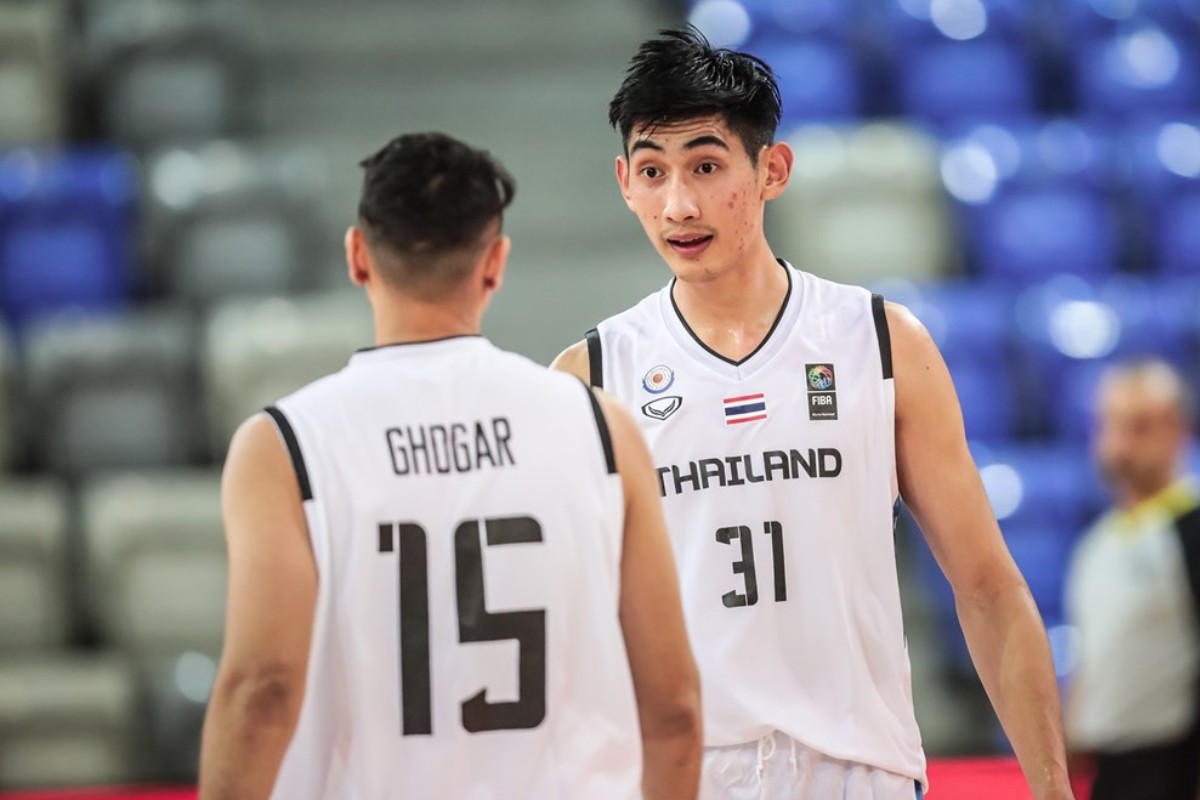 Upstart Taiwanese league T1 has signed another player from the Southeast Asian region.

New Taipei, one of the six founding members of the league, has signed Thailand’s Chanatip Jakrawan as its “third category” player. 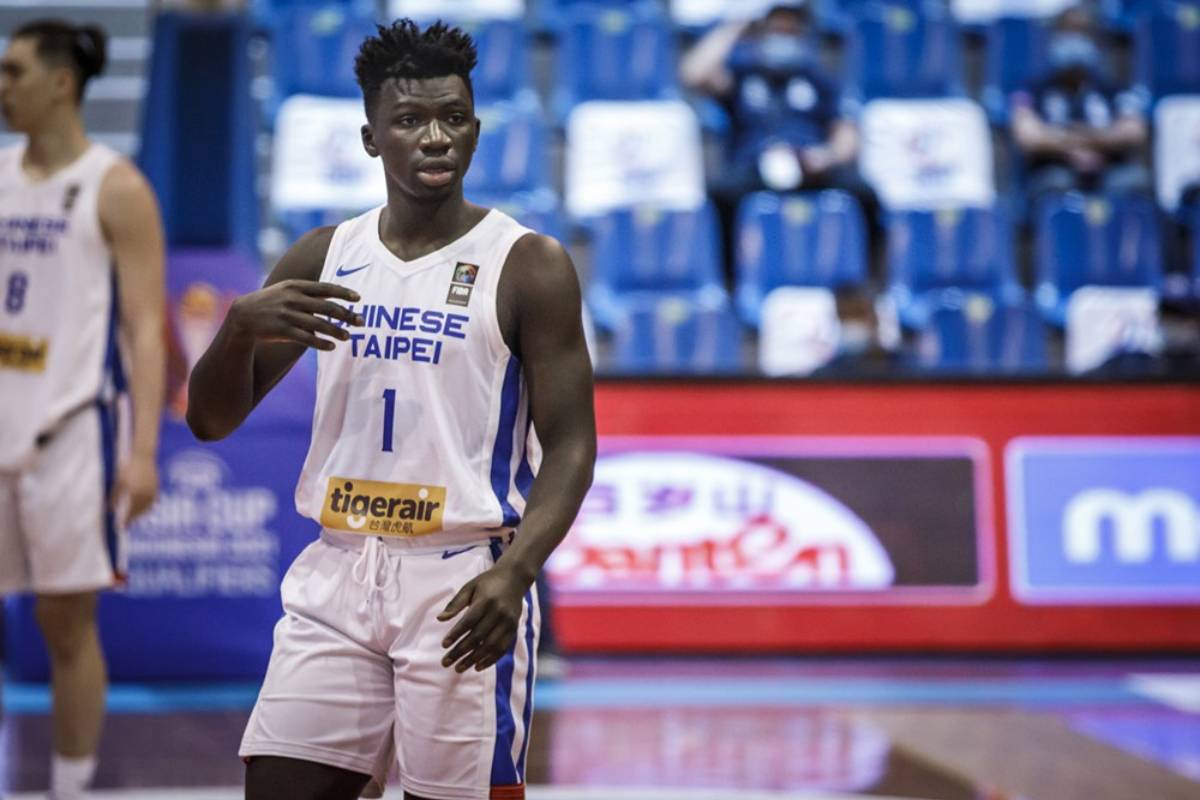 Each T1 team can sign two players in this category that are either Chinese, Asian, or naturalized. Teams can only field one of them in each game, while only playing a total of two quarters.

The signing of Jakrawan has the blessing of his club team Hi-Tech Bangkok, since he is on loan to New Taipei for the next nine months.

“We will not charge for the loan,” said Hi-Tech team manager Phiphat Kirtamekin.

“This is an opportunity for Jakrawan and other Thai players to play professional basketball overseas.”

Jakrawan, who stands at 6-foot-8, relishes this opportunity.

“Playing abroad has always been the goal of my career,” he said. “I would like to thank CTBC DEA for the trust.

Jakrawan joins Indonesia’s Brandon Jawato as the two non-Filipino Southeast Asians playing as imports in the continent. Jawato is signed with B1 team Utsunomiya.