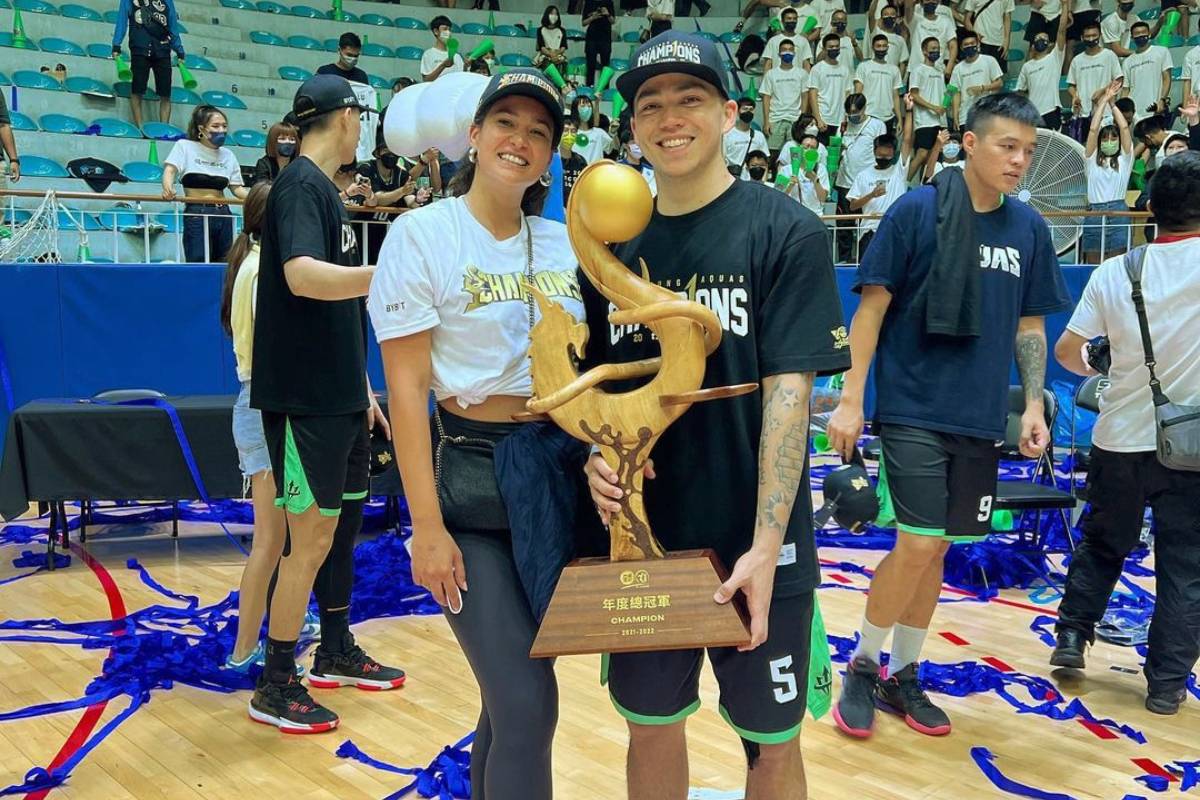 Jason Brickman added another trophy to his collection.

The 6-foot Filipino-American wizard completed his first season in the T1 League with an all-around line to power Kaohsiung to a 103-100 win over Taichung, Saturday at National Taiwan University of Sport Gymnasium.

Brickman, who has now won championships in the ASEAN Basketball League and the Thailand Basketball League, led the Aquas in the title-clincher, tallying a stupendous line of 23 points, nine rebounds, and nine assists.

But it was Xavier Alexander who delivered the trophy to Kaohsiung.

With the game tied at 100-all, Alexander buried a cold-blooded three with 3.59 seconds left.

A desperation heave by Anthony Tucker could not find the hole as Kaohsiung became the first-ever champions of the league.

Mindaugas Kupšas tallied a double-double for Kaohsiung with 22 points and 11 rebounds while Alexander scored 13 points from off-the-bench. 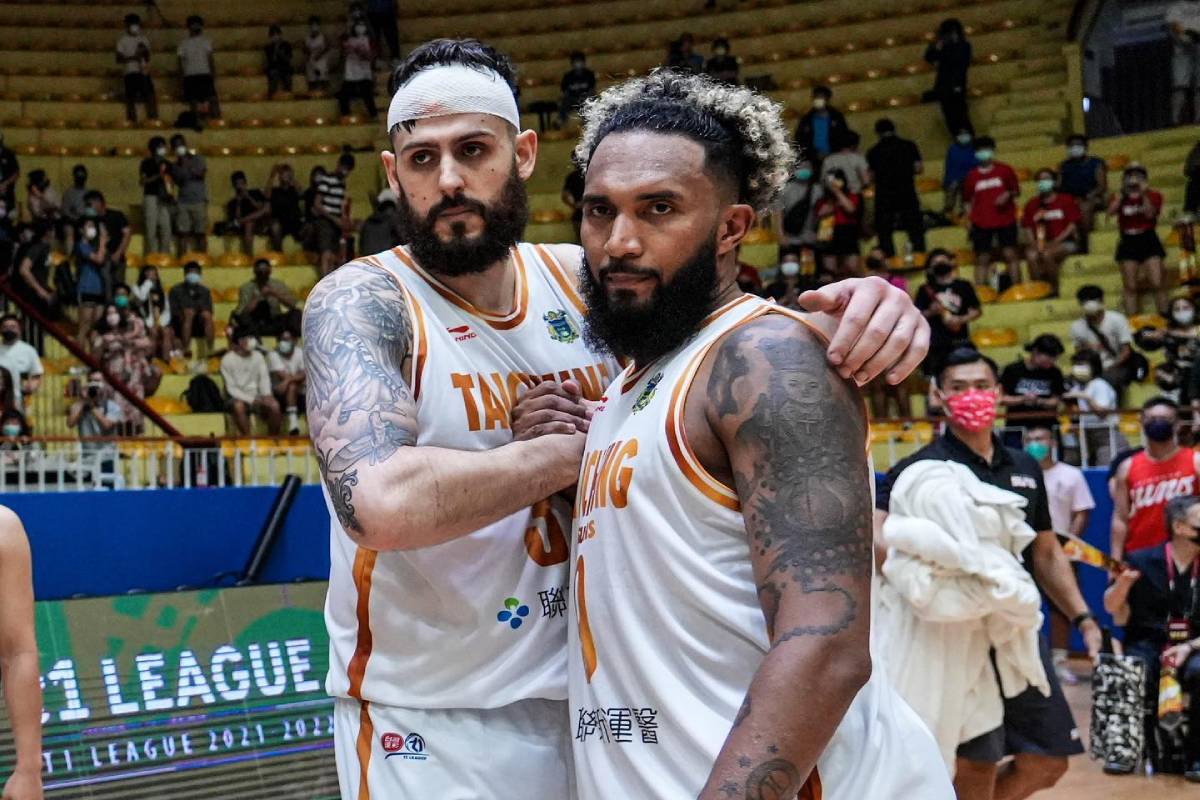 Tucker led the way for Taichung with 34 big points while KG Canaleta and Su Yichin chipped in 11 points each.

Canaleta was fielded in by Taichung as Jordan Heading suffered an injury last Friday.