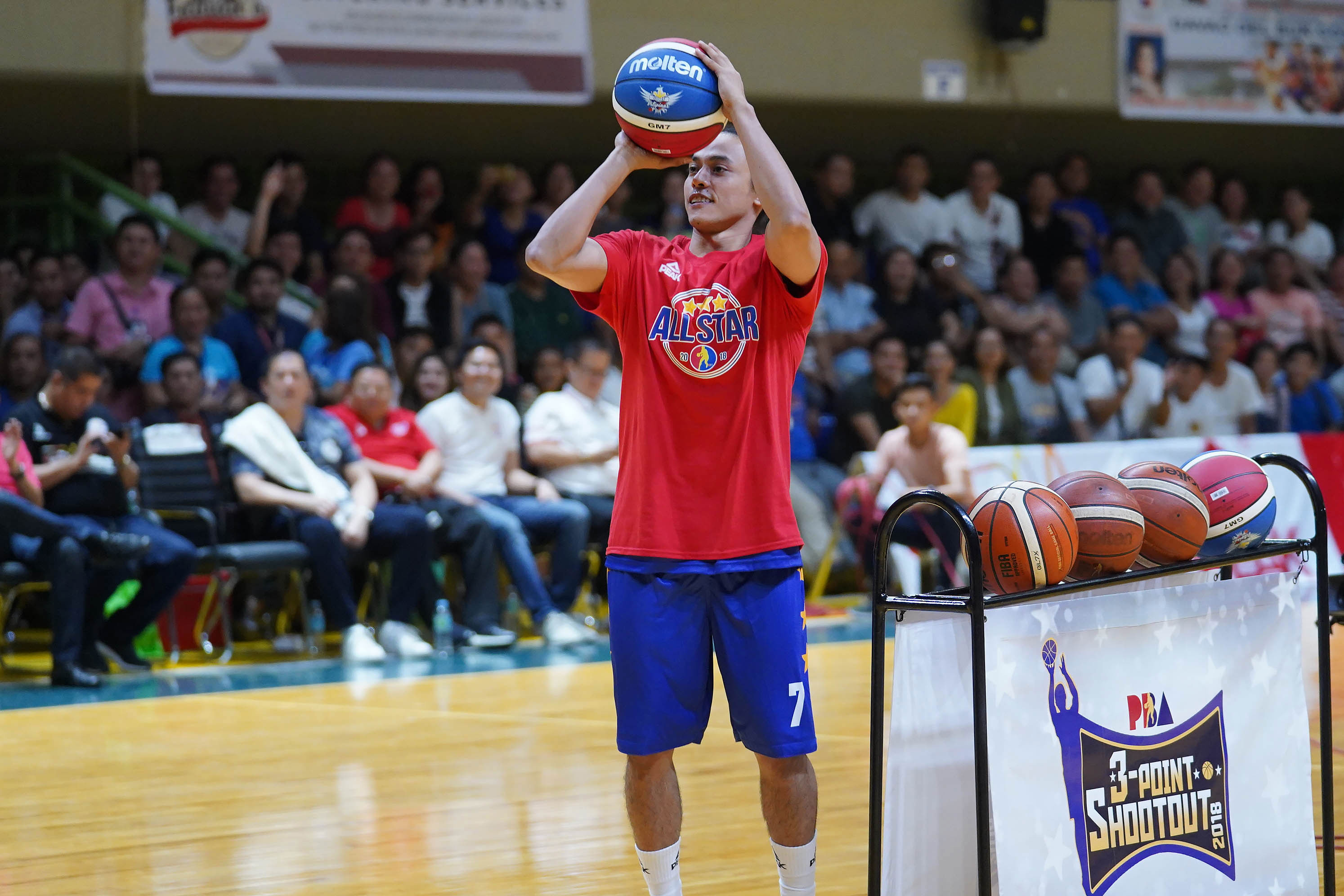 Terrence Romeo didn’t look hobbled by the ankle injury he got last week as he, along with Atty. Mans Carpio, won the Legends Shootout in the PBA All-Star Week curtain-raiser in Digos, Davao Del Sur, Wednesday evening.

Romeo — who substituted for Magnolia Hotshots’ elder statesman, the Makilala, South Cotabato-native PJ Simon — scorched hot right from the opening rack and nailed 24 of his team’s 33 points en route to the victory.

The Duremdes-Pacquiao tag team had the best chance to upend Romeo and Carpio, but Pacquiao failed to punch six more points to tie the eventual champions. They finished as the runners-up in the event with 27 points.

Asked if he will suit up in the Mindanao All-Stars-SMART All-Stars clash, where he will play for the latter, Romeo lamented that he might not be able to, as his ankle injury — which he got last May 18 versus the Blackwater Elite– still hurts.