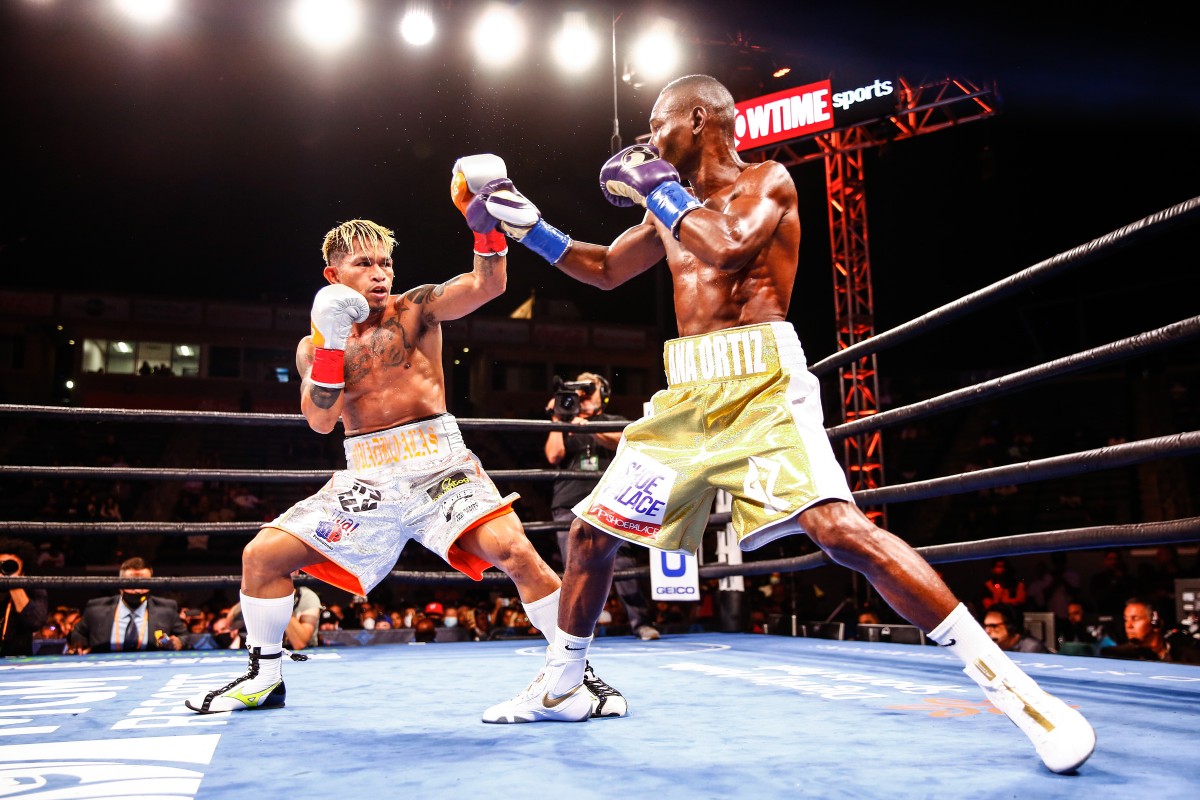 And for the world’s only eight-division boxing champion, it felt familiar.

“It was like Manny Pacquiao vs Floyd Mayweather,” quipped the 42-year-old senator, who is slated to fight another Cuban in Yordenis Ugás on Sunday.

During the fight that was held in Dignity Health Sports Park in Carson, California, Casimero and Rigondeaux landed a total of just 91 shots — the lowest in the history of Compubox.

For the majority of the bout, the 40-year-old Cuban avoided exchanges and only landed 44 punches.

“I’m glad that he retained his belt but the thing is, his opponent didn’t want to fight him,” Pacquiao told Boxing Insider.

It was like Pacquiao vs Mayweather which took place back on May 2, 2015.

In the bout dubbed as the ‘Fight of the Century’, Mayweather bobbed and weaved his way to a unanimous decision win. Mayweather landed 148 of the 435 total punches while Pacquiao only connected 81 times.

Come Sunday, Pacquiao promises to give an exciting fight.