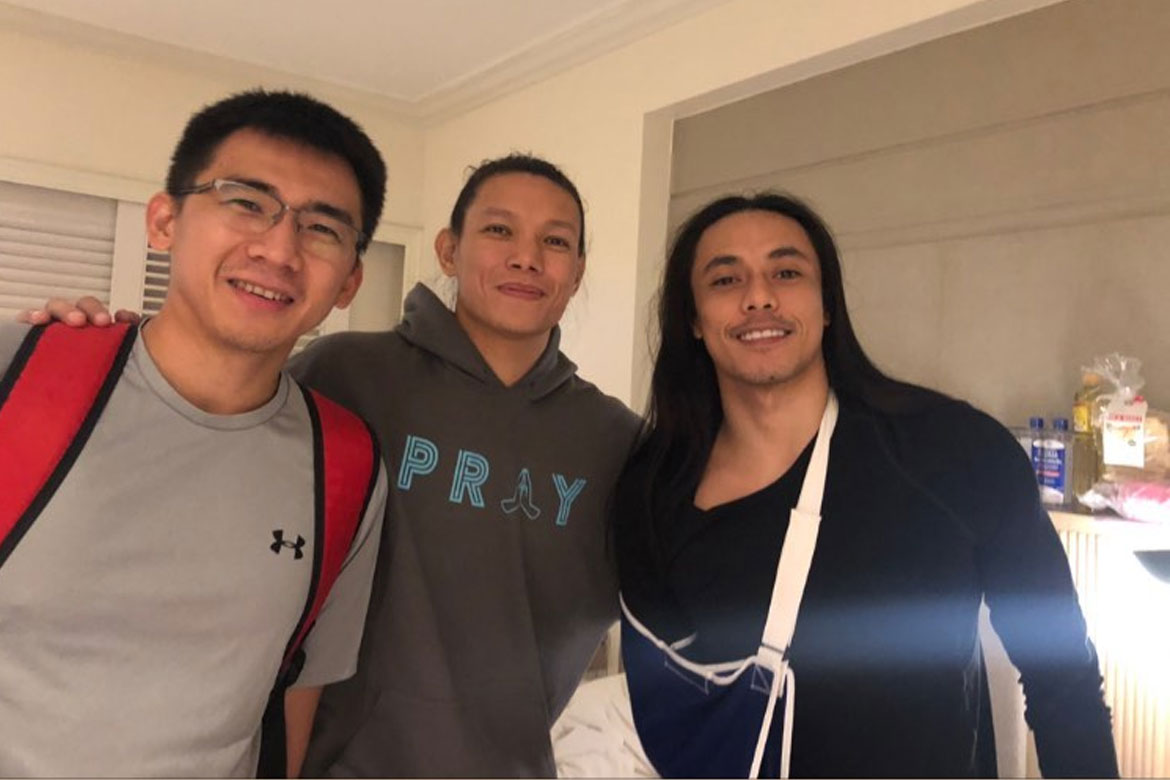 Terrence Romeo has left the PBA bubble in Clark, Pampanga now that he’s ruled out of the season, Tiebreaker Times has learned from One Sports’ Carlo Pamintuan.

The 28-year-old dislocated his right shoulder in the second quarter of San Miguel’s clash with TNT, Friday night. The Beermen lost, 88-107.

With this, he will not return for SMB for the rest of the tournament. League rules bar players from re-entering the bubble.

Romeo suffered the injury with 4:57 to go in the second quarter after a collision with Ryan Reyes. He was immediately sent to the nearby Medical City.

The morning after the match, news broke that the former three-time scoring champion is out for the season, since recovery will take 6-8 weeks.

The Cavite native has averages of 13.7 points, 2.7 rebounds, and 3.3 assists across three games this season, where the Beermen are now 1-2.

Romeo is the second player to depart the bubble after Alaska forward Kevin Racal, who tore his right ACL in the season resumption last Sunday.

Now, the Beermen will have to make do with their remaining players in their bid of extending their Philippine Cup dominion to six.

San Miguel is already without reigning six-time MVP June Mar Fajardo as he continues to recover from the leg injury he suffered earlier this year.

Loss to Bicol serves as early eye-opener for Munzon, Pasaol