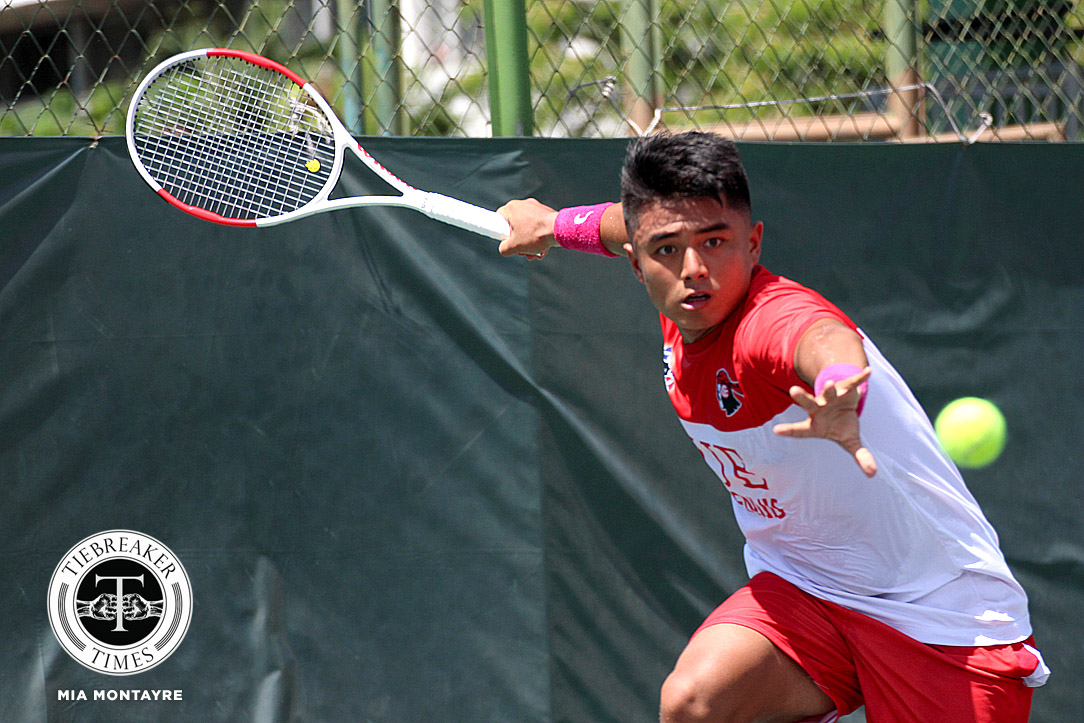 All three Filipino netters were shown the way out in singles play on Monday in the 18th Asian Games tennis championship at the Jakabaring Sports City courts in Palembang, Indonesia.

Still stinging from his heartbreaking loss alongside Marian Jade Capadocia in the mixed doubles last Sunday, AJ Lim was the first to fall, exiting the men’s singles with a 4-6, 2-6 loss to China’s Zhang Zhizhen.

Also failing their opening-round singles foes were Jeson Patrombon and Marian Jade Capadocia in the men’s and women’s singles respectively.

Still playing at press time were the Philippines pair of Francis Casey Alcantara and Patrombon, who faced the fourth-seed Taiwanese tandem of Chen Ti Peng Hsinyin in the second round of the men’s doubles.