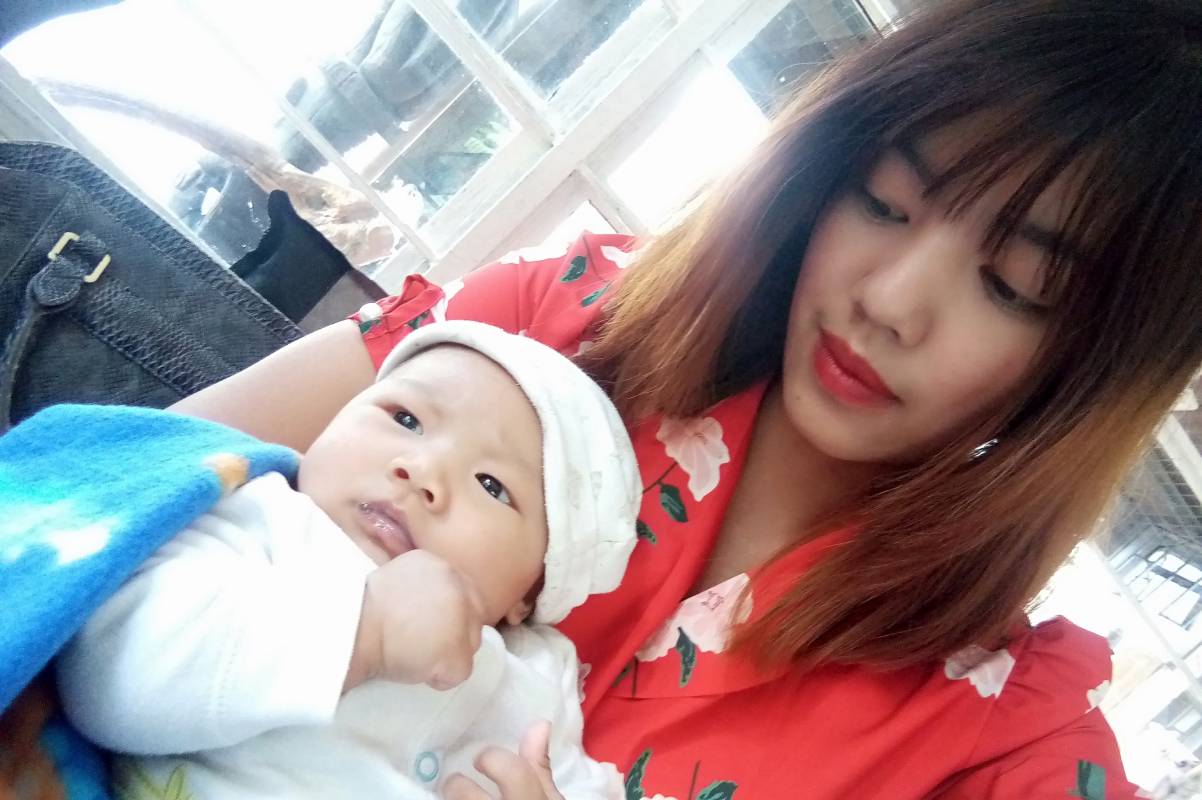 Lara Pearl Alvarez joined The Apprentice: ONE Championship Edition for two reasons – to inspire and to face a new challenge.

Alvarez is a single mother who is born, bred, and based in Baguio City.

“I just wanted to give my son a better life. That’s what compelled me to try and audition for The Apprentice. At the time, I didn’t really imagine I could get in. But I was determined to give it a shot. So when I got the news that I was accepted, I was in shock. I just couldn’t believe it. But I was super happy I got in, and from there, I was motivated to succeed,” said Alvarez.

“Participating on the show was incredible. The production was top notch and it was nothing like I had ever experienced before. Getting to visit Singapore and see the way locals live, see the beauty of the country, gave me a deeper sense of pride for my own country. It gave me hope, not just for my own life, but for everyone else as well with all the difficulties we’re dealing with today. I definitely learned a lot from my time in the boardroom.”

When Alvarez got pregnant by her then-boyfriend at 22, it wasn’t exactly what she had planned for her life. Like many of her colleagues at Team Lakay, Alvarez had trained to become a martial artist, learning the discipline of wushu and wanting to compete.

The child’s father ended up abandoning Alvarez even before the boy’s birth. But with the help of her family, Alvarez took on the enormous responsibility of being a single parent.

With incredible determination, Alvarez didn’t let the circumstances keep her pinned down. She constantly worked to improve her situation. Fast-forward to present day, and Alvarez can’t wait to relive her time on The Apprentice, which she says will be an experience she will remember for the rest of her life.

“Flying to Singapore to film the show, it was my first time leaving the Philippines, my first time getting on a plane to fly out of the country. And to be joining a globally acclaimed TV show, I can say I was pretty mesmerized by the whole ordeal. It was a little overwhelming, but I was excited. At the same time, I missed my son terribly. I had never spent so much time away from him, nor left him in the care of others. I tried not to let it affect me, but every time I thought of him, it would bring me to tears,” said Alvarez.

“I’ve been through a whole lot, and everything I’ve done so far is for my son to have a better life. Up to now, I still can’t believe I was on The Apprentice. I’m glad I took a chance. It’s made me a stronger person, and a better mother today. I’ve gained more confidence in myself. I think I’ve proven that being a single mother is not a setback. It is far from a setback. It’s a blessing because I was able to push myself harder. It gave me the strength to push past my limits.”

In this article:Apprentice: ONE Championship, Lara Pearl Alvarez, Team Lakay