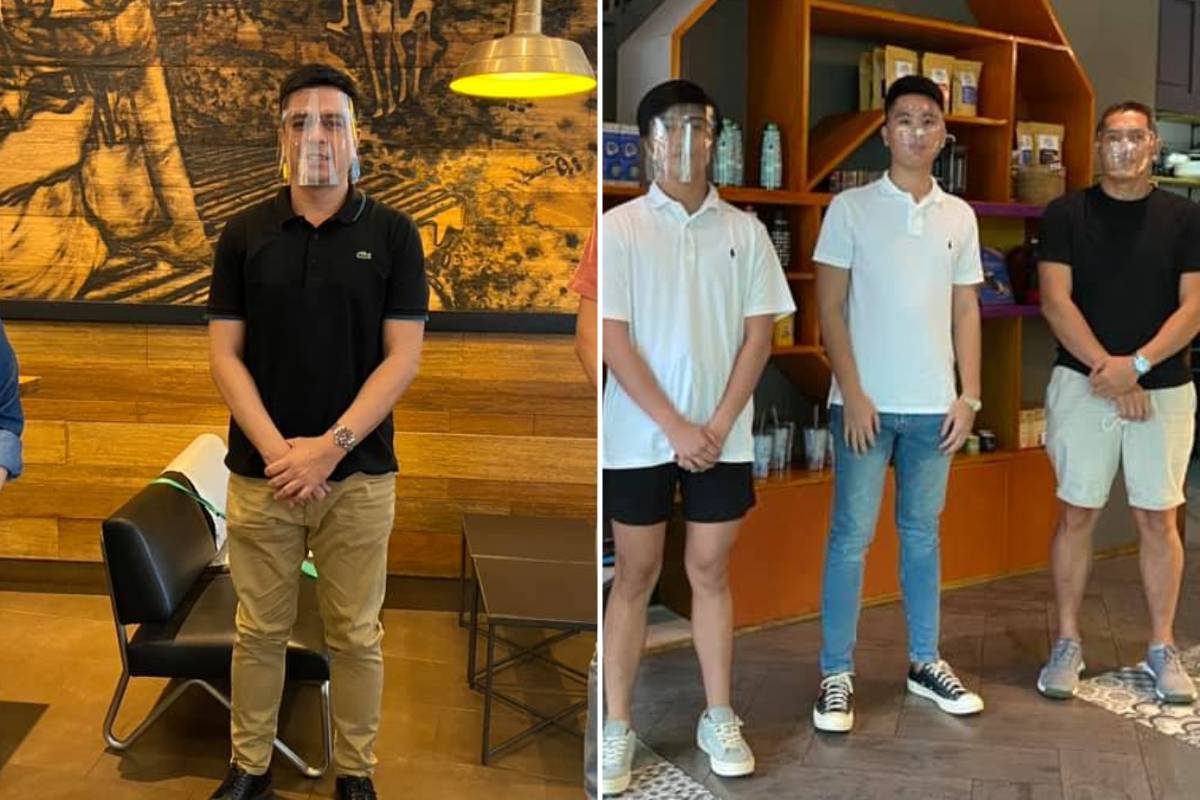 Taguig and Zele Wellness Center became the newest members of the WNBL, which will open its first season as a professional league this year.

The two clubs confirmed their participation this week, bringing the number of teams to seven.

The other teams that are competing in the first season of the WNBL Pro are Glutagence Glow Boosters, Parañaque Lady Aces, Pacific Water Queens, Stan Quezon Lady Spartans, and Go For Gold-Philippine Navy.

Taguig previously saw action in the first season of the WNBL when it was still an amateur league, finishing second to the PSI Lady Air Defenders two years.

Taguig is now inviting all free agents from the draft to send video clips or highlights to [email protected] for their professional ballclub. A tryout will be announced as soon as the Games and Amusements Board gives approval.

This early though, Taguig is already eyeing to sign up former UAAP MVP Marichu Bacaro for the Lady Generals.

Zele Wellness Center is also in the process of setting up its tryouts.