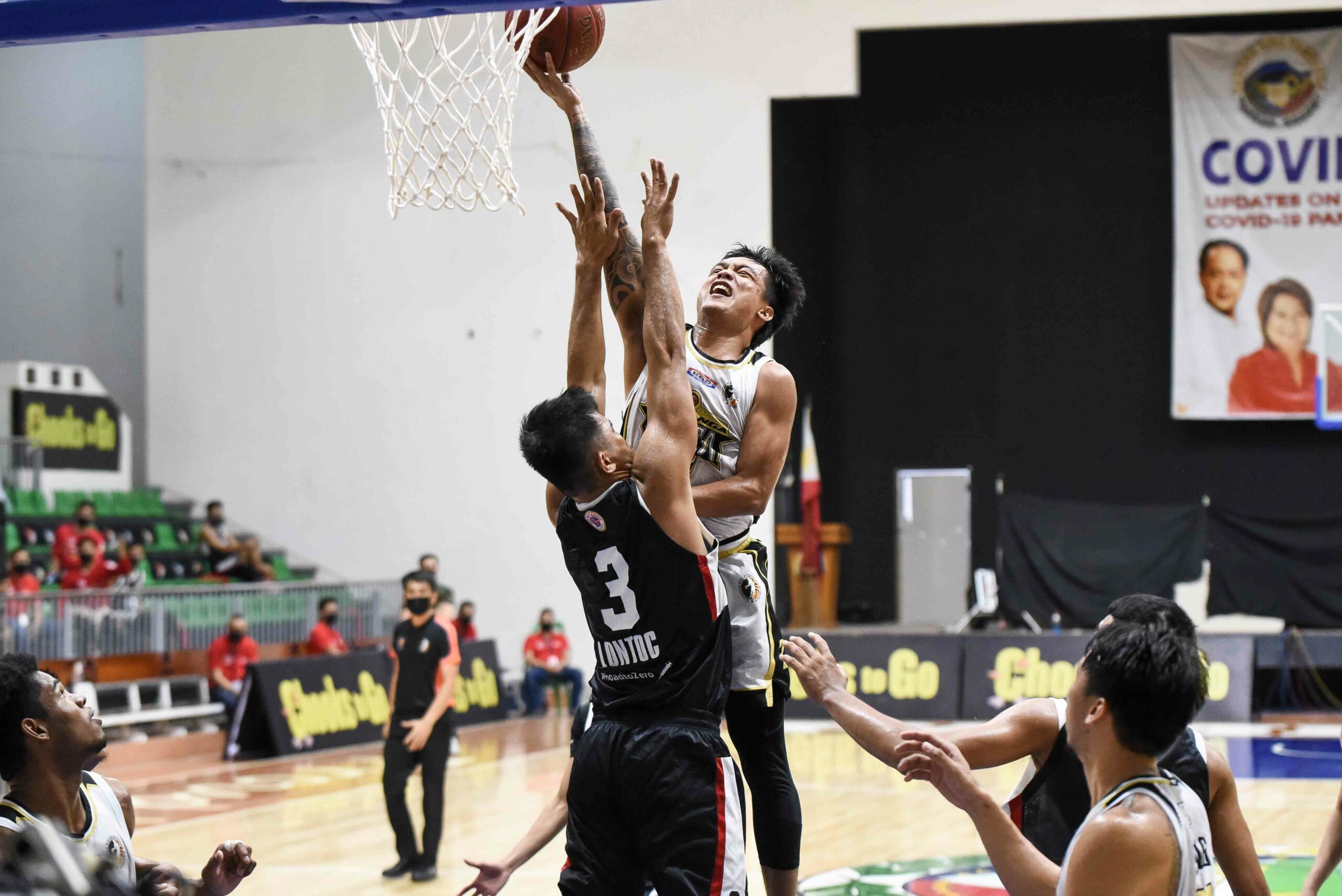 Encho Serrano took over in overtime, lifting Pampanga to a 112-108 victory over Taguig to punch their ticket to the 2021 Chooks-to-Go National Basketball League Chairman’s Cup Finals, Sunday at the Bren Z. Guiao Convention Center in San Fernando, Pampanga.

Down 105-101 early in overtime, the former De La Salle Green Archer took charge, firing back-to-back treys with 3:12 remaining. Levi Hernandez also knocked down a trey of his own to give the Delta a 110-105 lead.

Dan Natividad and Mike Sampurna gave Taguig one last fight, slicing the lead to two with 51 seconds left but a cold-blooded jumper by Serrano with three seconds left punched his team’s ticket to the finals.

Delta had a slow start in the game, falling behind by as much as 23 points in the first half and nine points heading into the final frame.

Behind the likes of Mark Dyke, CJ Gania, and Michael Garcia, Delta chipped into the Generals’ lead — even gaining a 97-92 lead with 3:01 left in regulation.

The Generals though answered with a 6-2 spurt capped by a Sampurna jumper that gave Taguig a 101-99 lead with 47 ticks left. Garcia though was able to clean a Hernandez miss seconds later to send the game into overtime.

Pampanga, the defending champion, will await the winner of the La Union-Muntinlupa series in the best-of-three championship series. 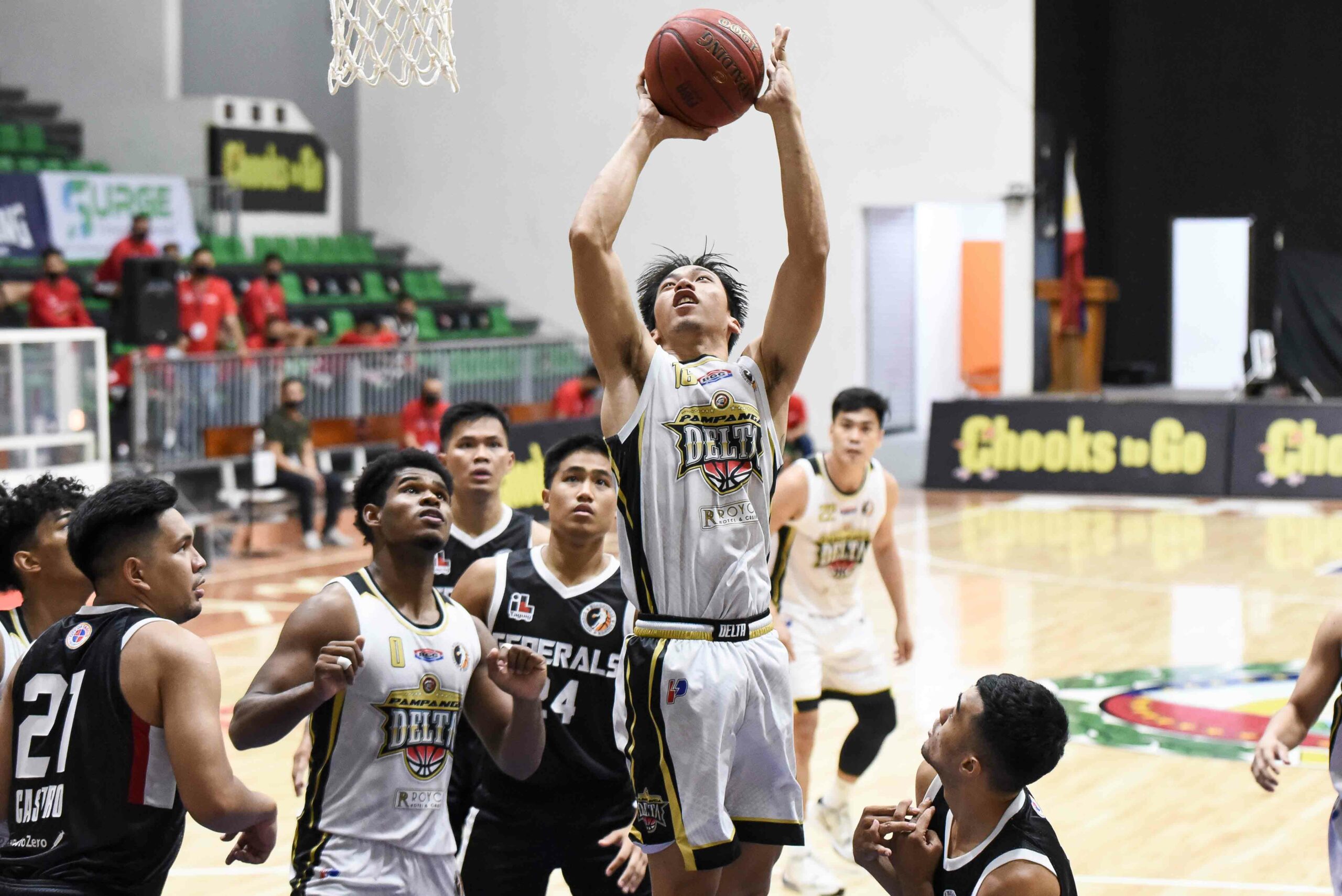 Rhanzelle Yong and Dyke notched double-doubles with the former finishing with 18 points and 15 boards while the latter tallied 15 points and 16 rebounds. 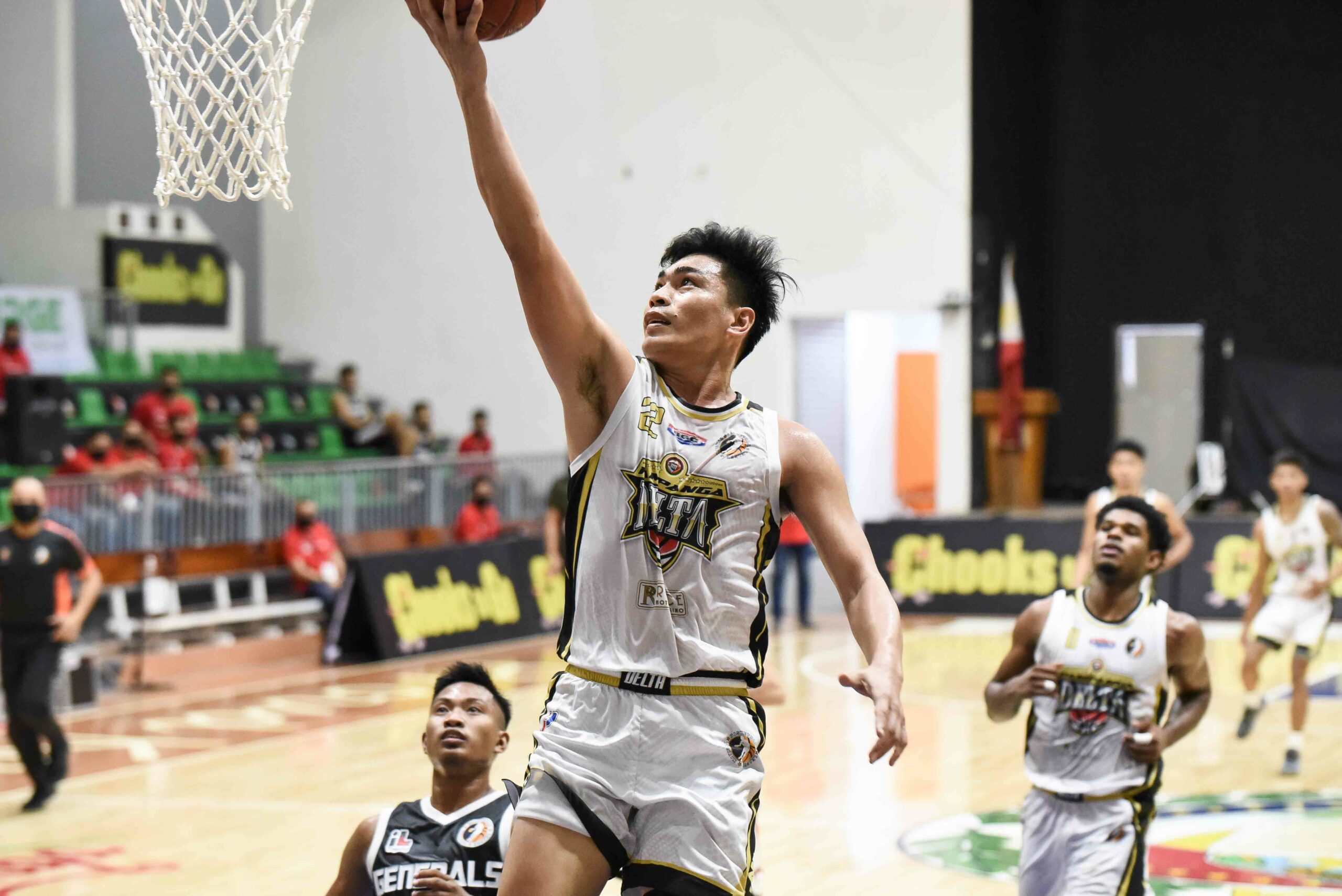 Hernandez had 13 points on 5-of-16 shooting while Garcia and Jayson David had 16 and 12 points, respectively. 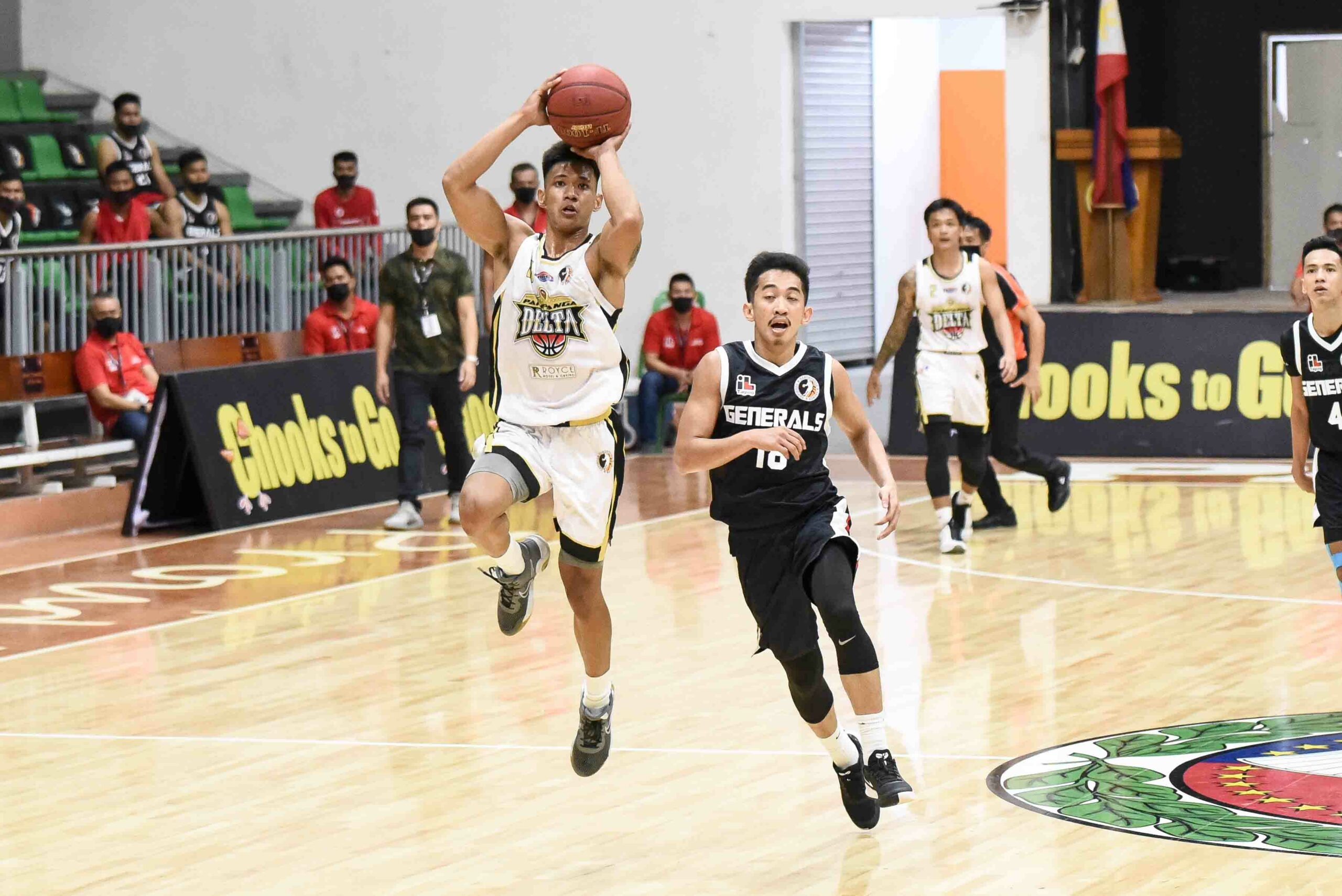 Natividad led the way for the Generals with 22 points, 10 rebounds, seven assists, and two steals.

Noel Santos also had a standout game for Taguig with 13 points on 4-of-5 shooting from the field with seven rebounds while Harvey Subrabas knocked down four treys for 12 points. 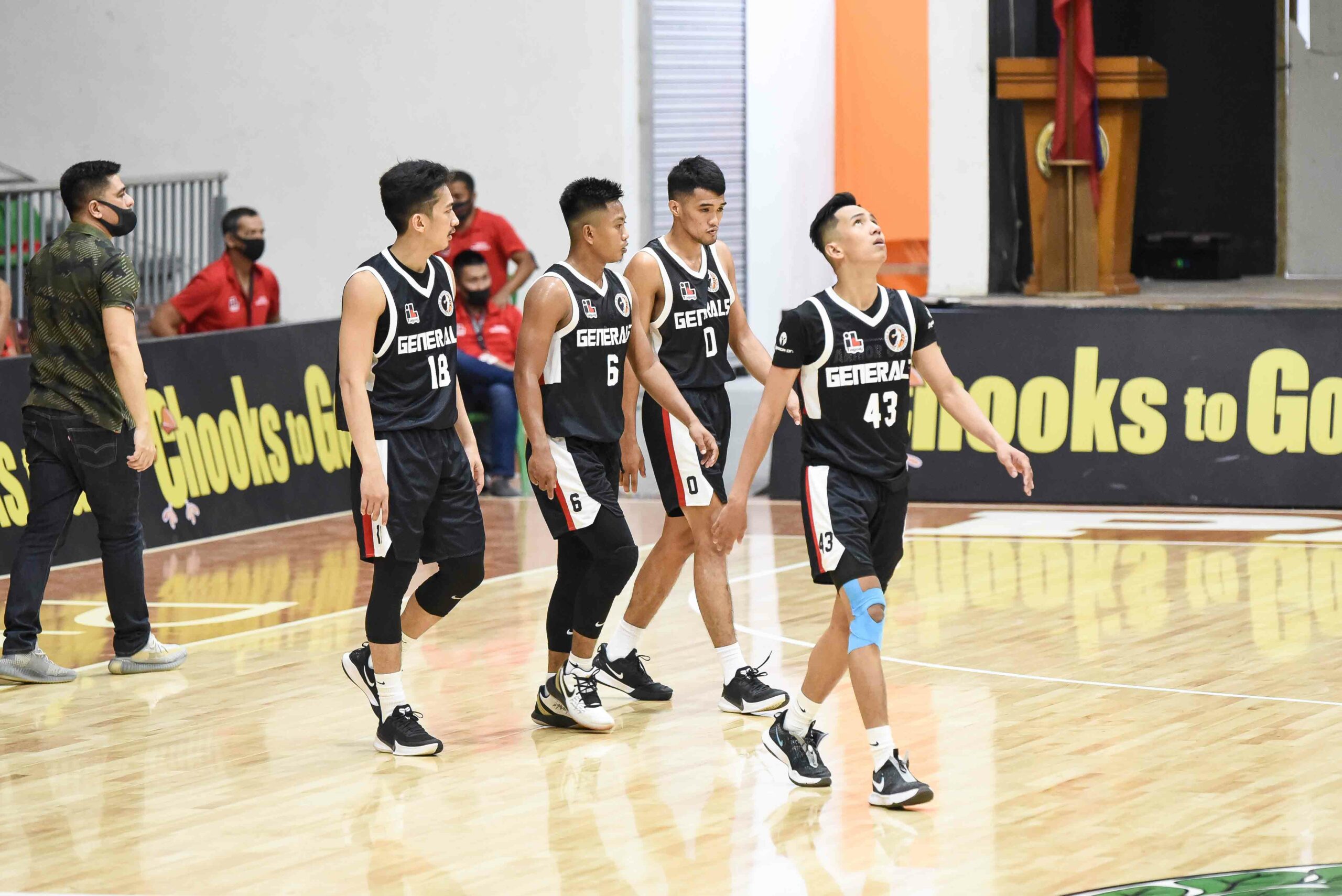