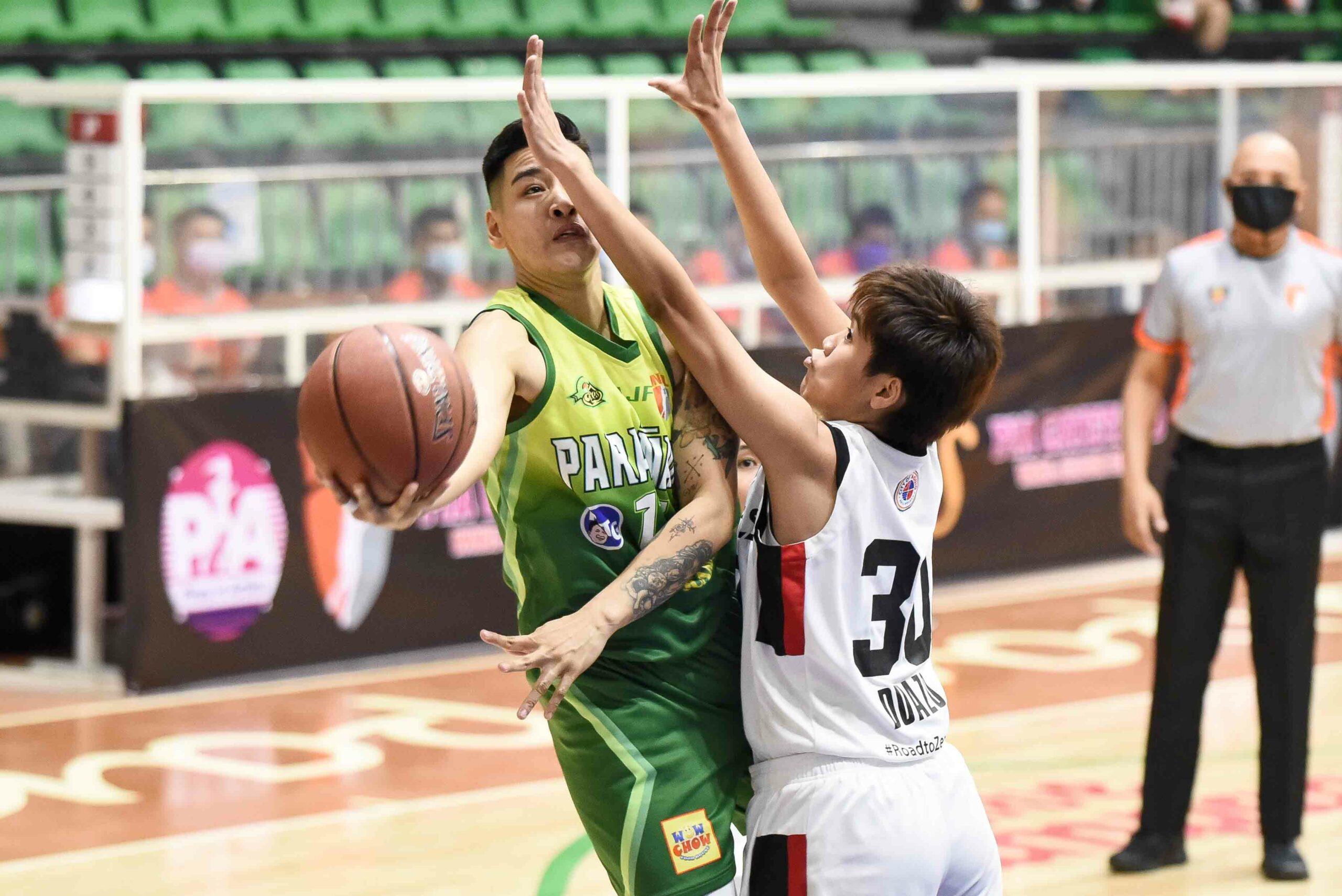 Just how dominant were the top seeds?

The Lady Aces launched a 19-2 attack to open the game that befuddled Taguig. The Lady Generals were held field goal-less during the first 10 minutes of the contest, with their points only coming from two free throws from Chu Bacaro.

Taguig only scored its first field goal a minute and nine seconds into the second stanza.

Paranaque’s lead ballooned to 28 points in the third canto, 53-25, after a rare four-point play by AJ Gloriani.

The second and third stringers of Lady Aces were plugged in the final frame.

Allana Lim led Paranaque’s demolition crew with 15 points on 6-of-10 shooting with 14 rebounds, three assists, a steal, and a block. 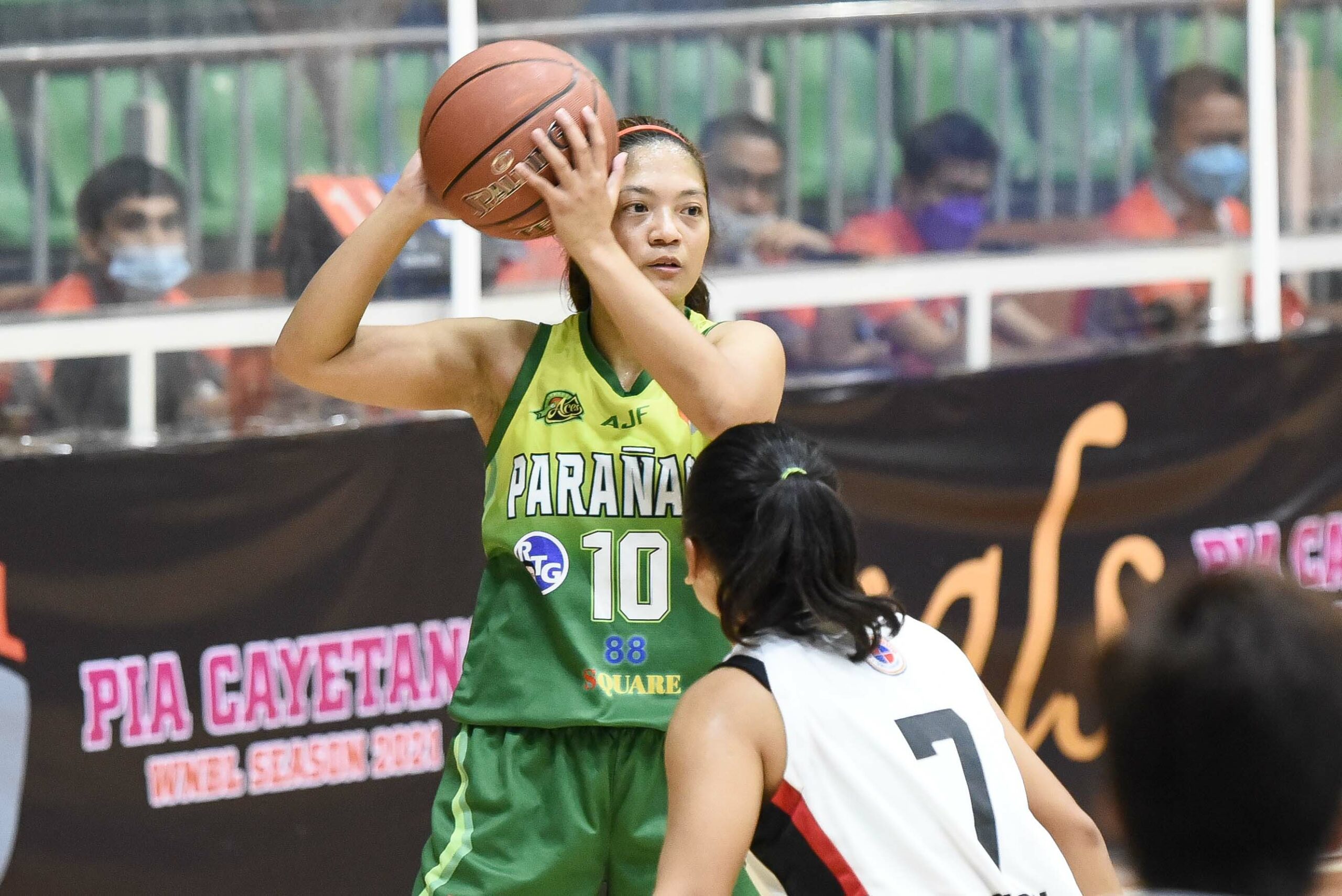 Gloriani added 11 points while Clare Castro got eight points and seven rebounds for the Lady Aces, who extended their winning streak to 11 games. 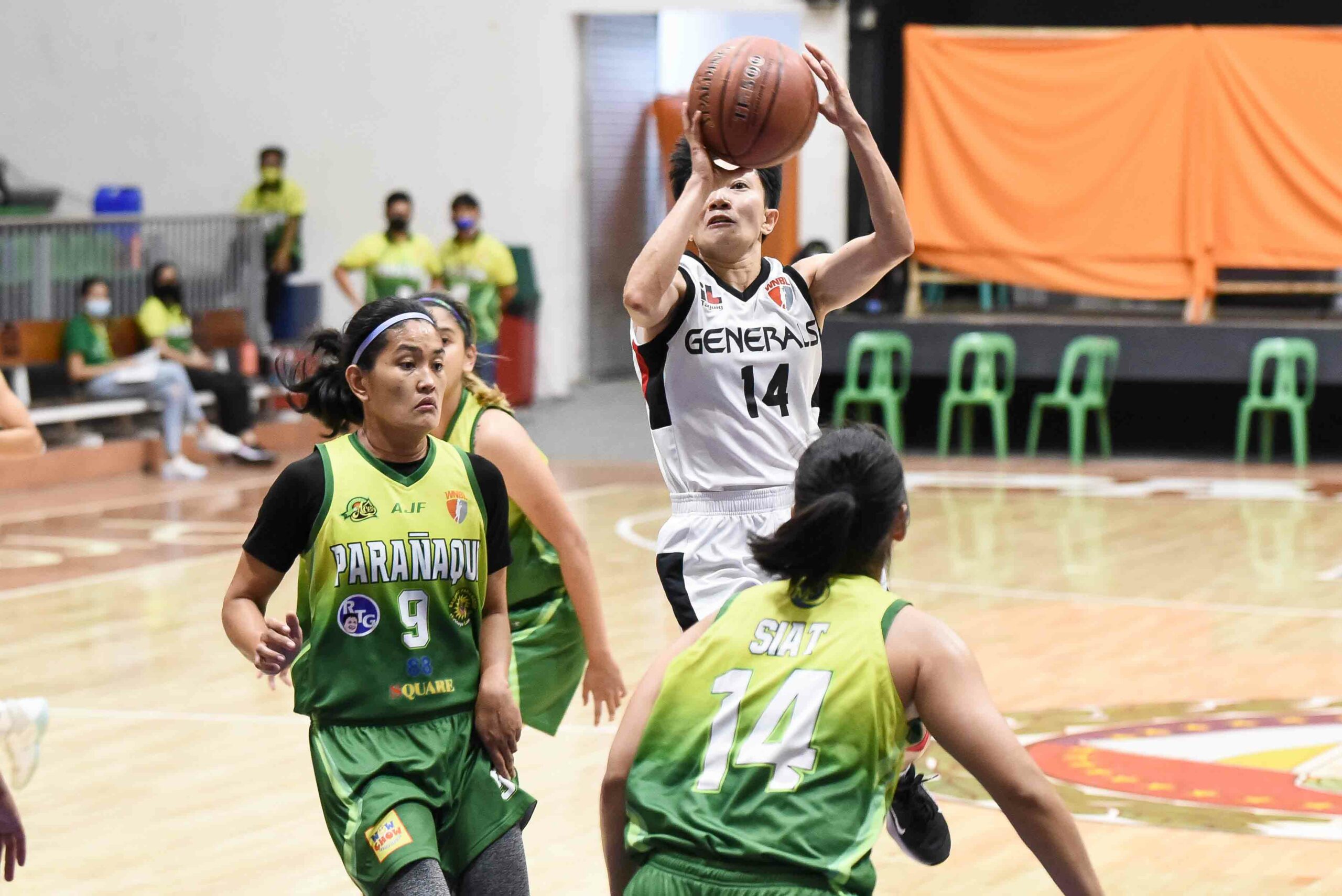 Bacaro was the leading scorer of Taguig, who will fight for dear life tomorrow, with 17 points and six rebounds. Wiz Duazo chipped in 11 points and eight rebounds as they were limited to just a measly 21-percent shooting from the field by the suffocating Paranaque defense.