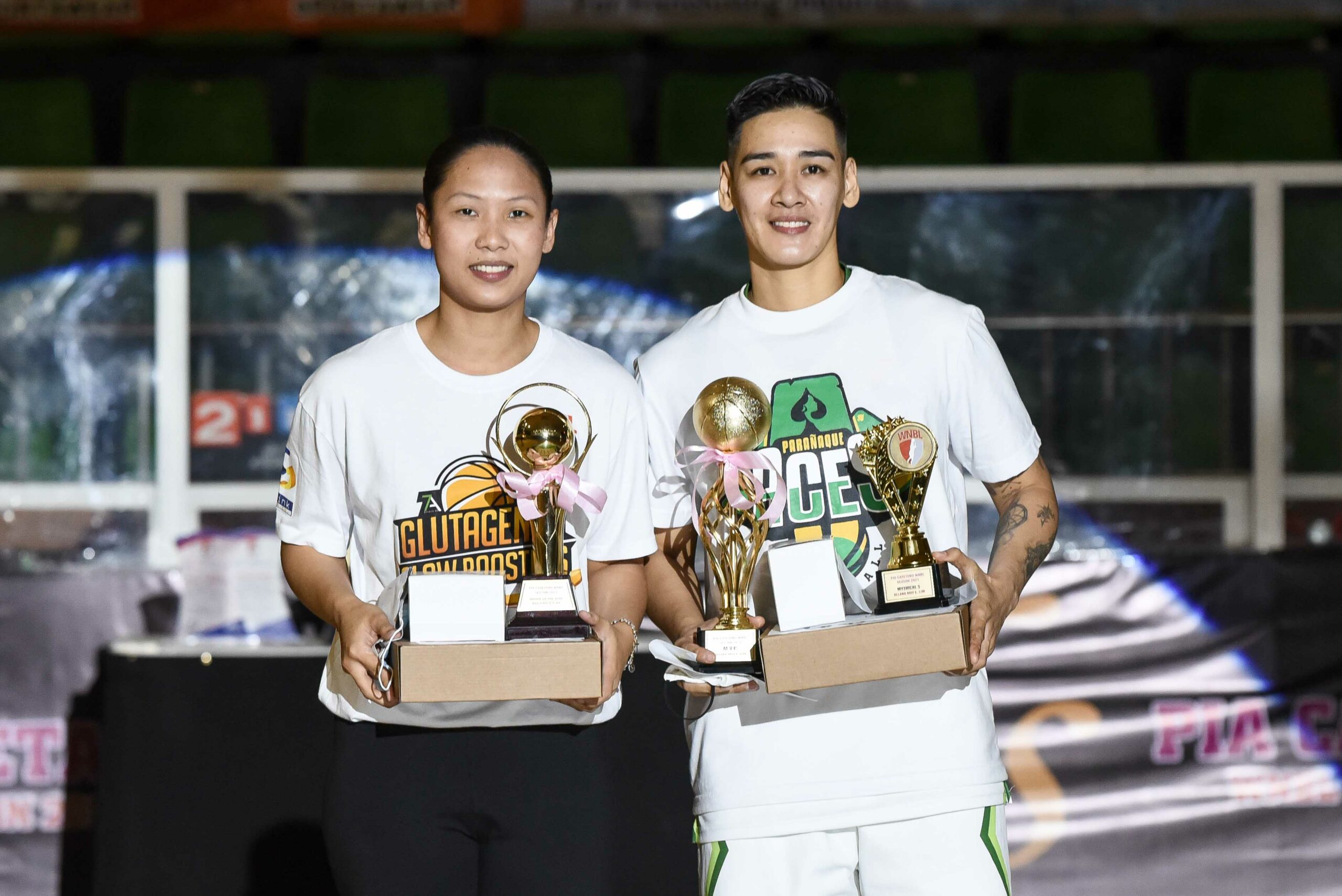 The 33-year-old Lim, who stands at 5-foot-10 and plays for Paranaque, was bestowed by the league’s highest individual award after a voting between players, members of the media, and the league’s office.

And it was a well-deserved plum for the Far Eastern University product.

Lim averaged 16.5 points, 12.9 rebounds, and 2.4 assists per game, steering the Lady Aces to an elimination round sweep. 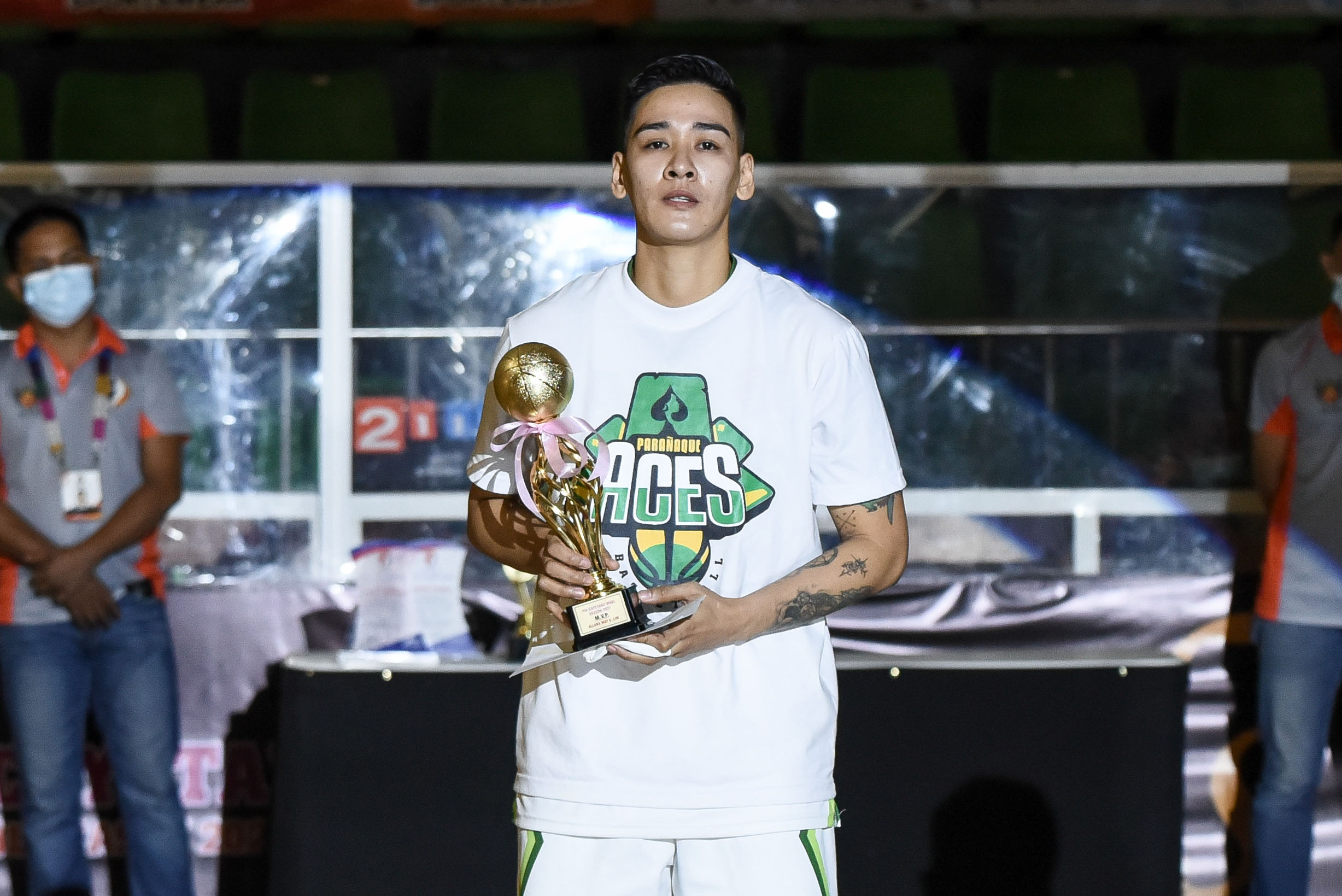 Despite having Glutagence’s campaign forfeited due to its delinquent owner Justin Tan, Raiza Palmera-Dy was hailed as the league’s Rookie of the Year.

The league still crowned a Rookie of the Year since all of its players are still considered rookies since this is the WNBL’s first season as a professional league. 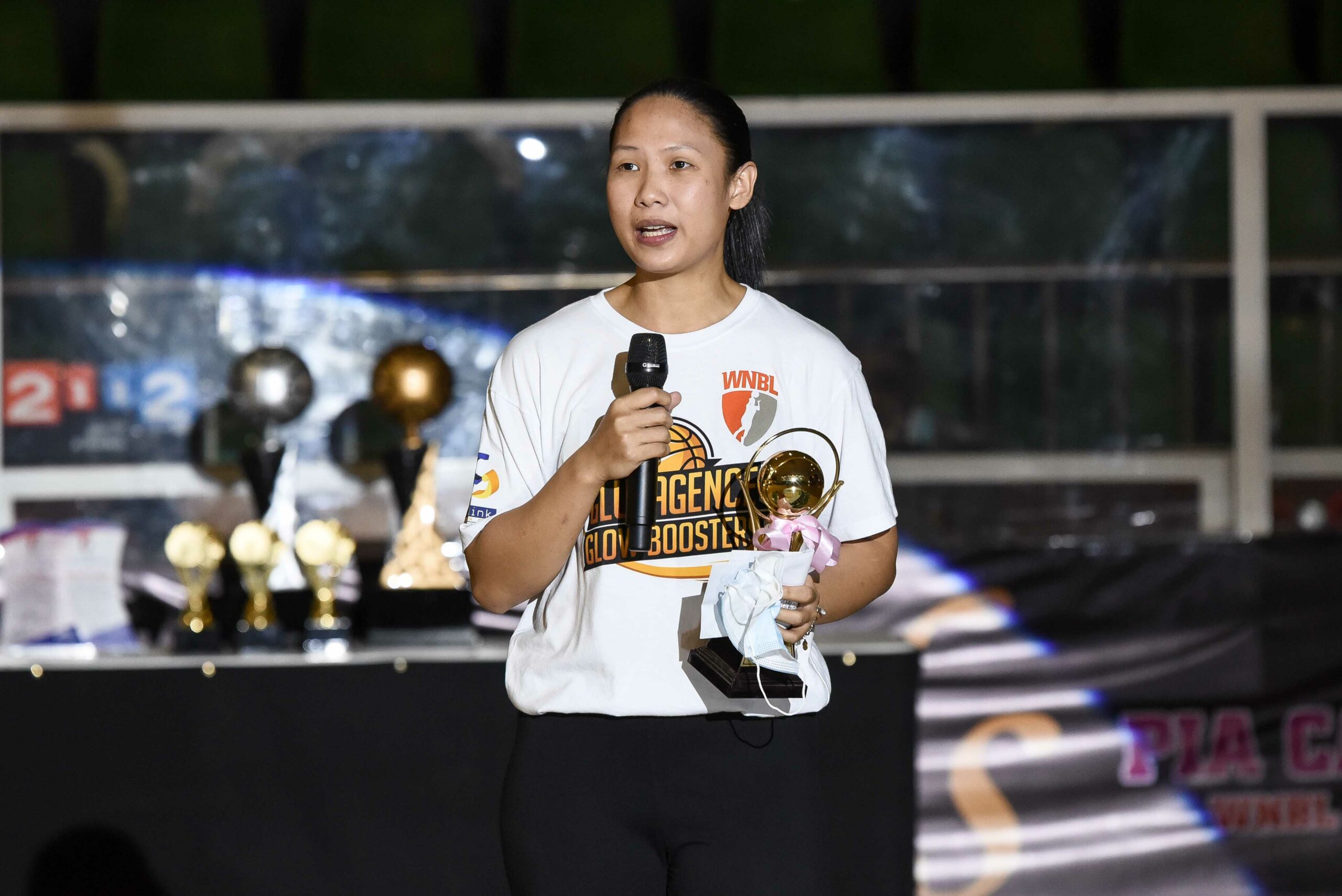 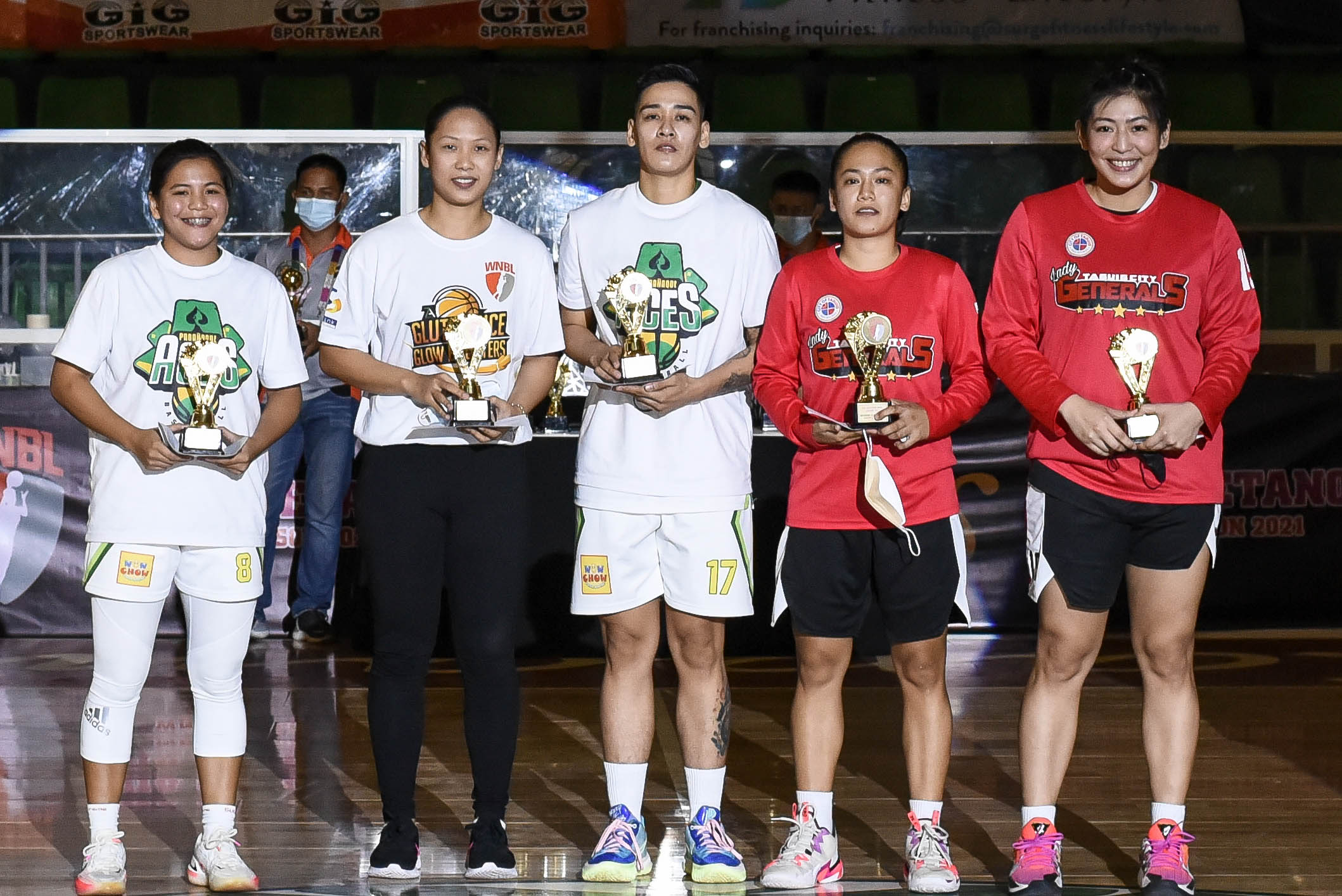 Quezon’s Chicky Faraon was voted as the Defensive Player of the Season. She normed 5.9 defensive rebounds, 1.8 steals, and 1.0 blocks per game.