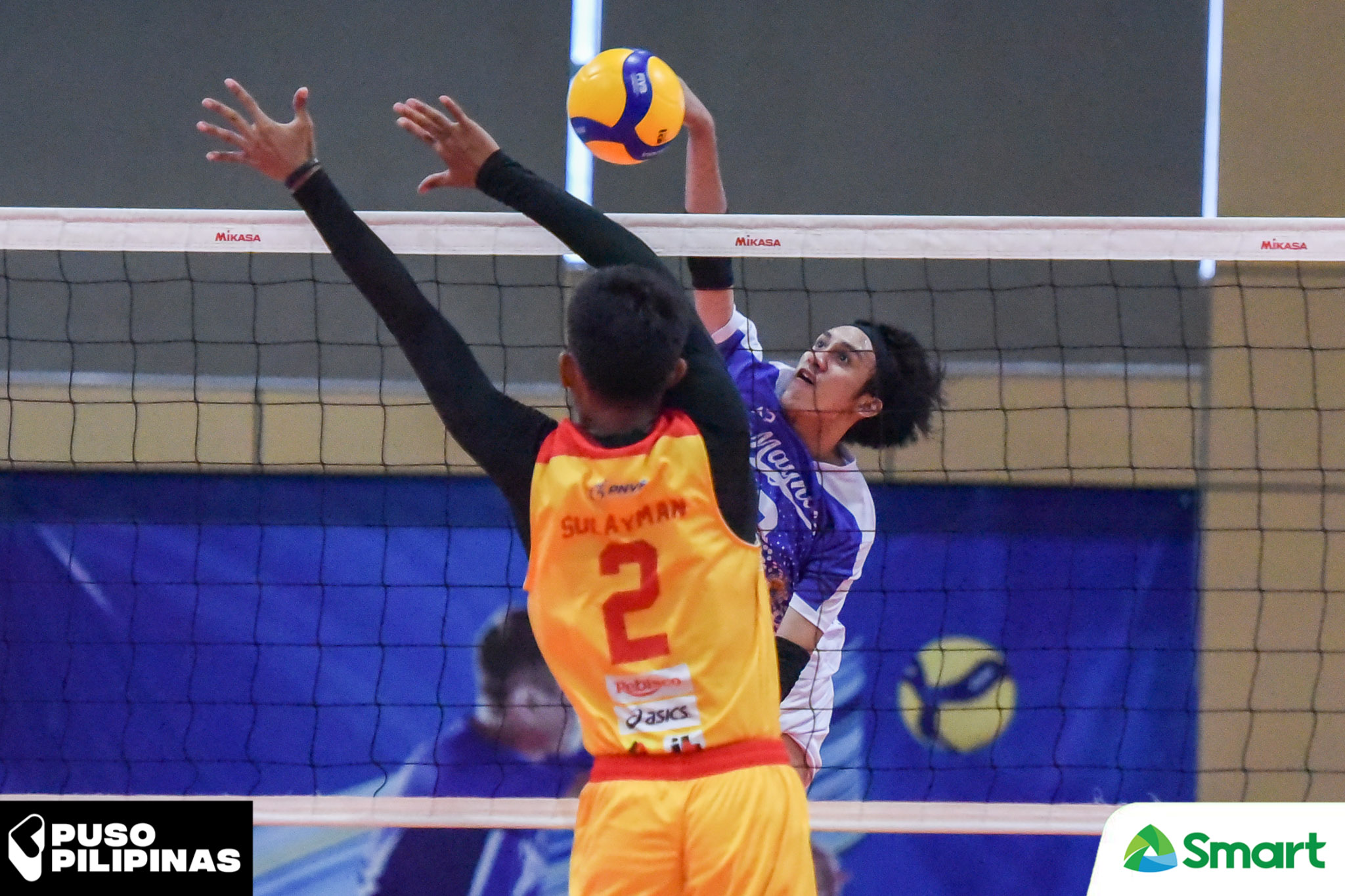 LIPA CITY, BATANGAS—VNS took the last semifinals ticket in Pool A after eliminating Basilan, 25-17, 25-22, 25-23 in the PNVF Champions League, Wednesday at the Aquamarine Recreational Center.

The Manileño Spikers ended the group stage with a 1-1 standing with four points. They also set up a date with Team Dasma in the semis.

With the Steel Spikers misfiring, Geuel Asia took advantage and converted an ace. That put VNS at match-point, 24-22, in the third set.

On the other hand, Basilan ended the group stage with a 0-2 standing. It was led by Razzel Palisoc with 12 points.

VNS will take on Team Dasma in the semifinals on Friday at 4:00 PM. On the other hand, Basilan will head to the classification stage on Thursday, 1:30 PM where they will face the fourth-ranked squad in Pool B.