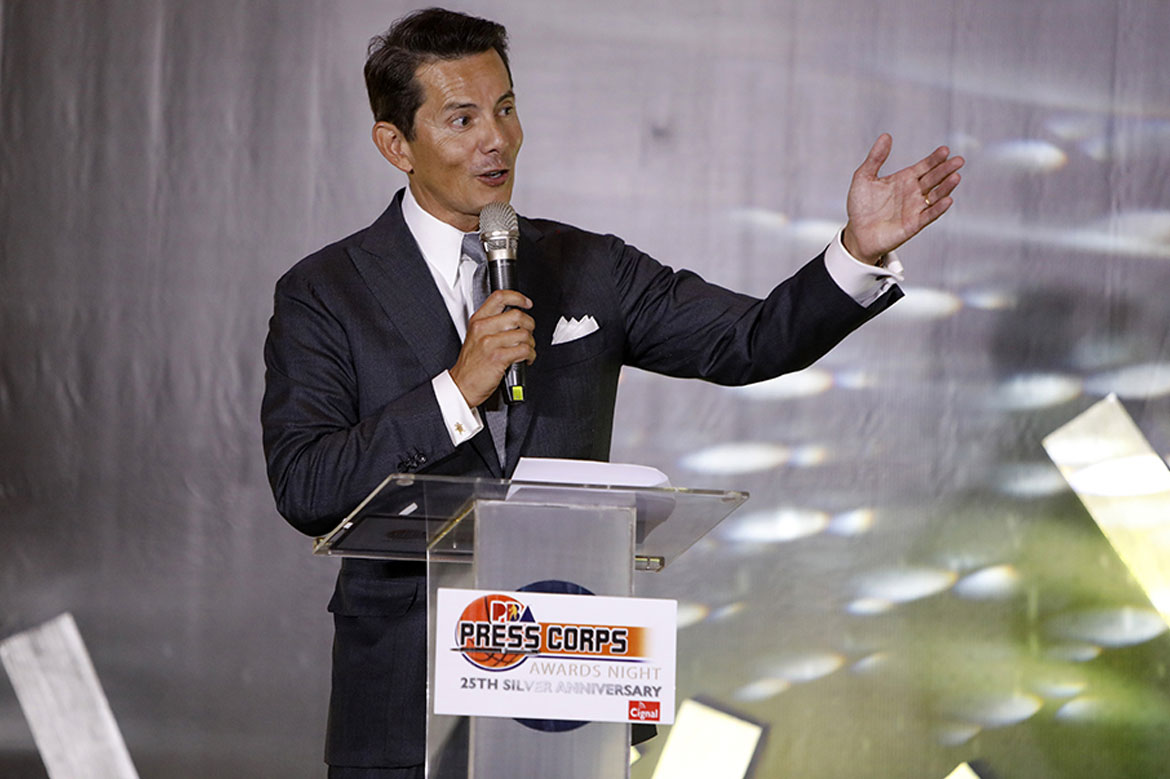 Alaska made sure to show some love to the people who have been tirelessly taking part in the combat against the novel coronavirus disease (COVID-19) pandemic.

In a video posted to Instagram on Saturday by the team’s official account @alaska_aces, members of the team each expressed their gratitude to the frontliners for all their efforts.

Everyone from doctors, nurses, and health workers, to armed forces like military men and police, as well as the employees of groceries, drug stores, and banks were thanked for by the Aces.

“In the midst of this fight against COVID-19, Alaska Aces would like to give a huge shout-out to all the people who have been working twenty-four/seven,” said head coach Jeffrey Cariaso.

“We want to let you know we fully support you.”

And capping off the three-minute-long video was a message from Alaska team owner Wilfred S. Uytengsu himself.

In the midst of this fight against covid19, alaska aces would like to give a shout out to all the people who has been working 24/7 …we fully support you!

“Once again, maraming, maraming salamat po sa inyong lahat. Let’s all do our part as good corporate citizens help the country and pray for our country. God bless,” Uytengsu said.

The Aces have done their part in helping those affected by this crisis that has put the world on a standstill.

Last Monday, Cariaso started a drive to help the PBA personnel who are paid on a per-game basis — they have been severely hit, as the league has suspended its season until further notice.

The former PBA cager has pledged to donate PHP 100,000 — 50,000 coming from the Aces organization, while he and team governor Dickie Bachmann will dish out P 25,000 each.

Last Friday, Cariaso announced on Twitter that “we have over 30 pledges and donations from players, coaches, and friends who are in support of our PBA non-regular employees.”