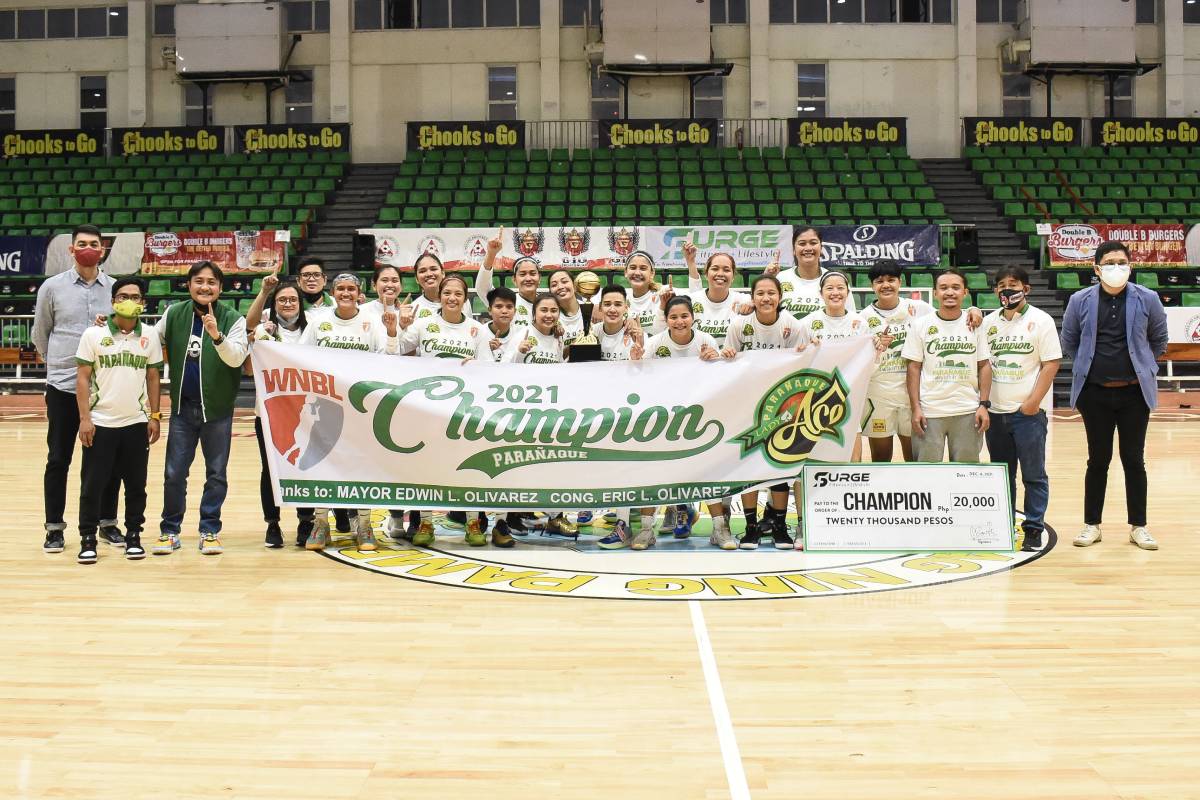 Knotted at 76-all with 38.9 seconds left, Gloriani knocked down a clutch triple plus the harm to put the Lady Aces up.

Clare Castro followed it up with a putback as Gloriani missed the freebie. A miss by Monique Del Carmen led to a Gloriani find to Castro to push their lead to seven with 22 seconds left.

Gloriani had 12 points on 5-of-11 shooting with five assists in the game. Moreover, she was adjudged as the Finals MVP after norming 11.5 points on 63-percent shooting from deep with 3.6 assists in the series. 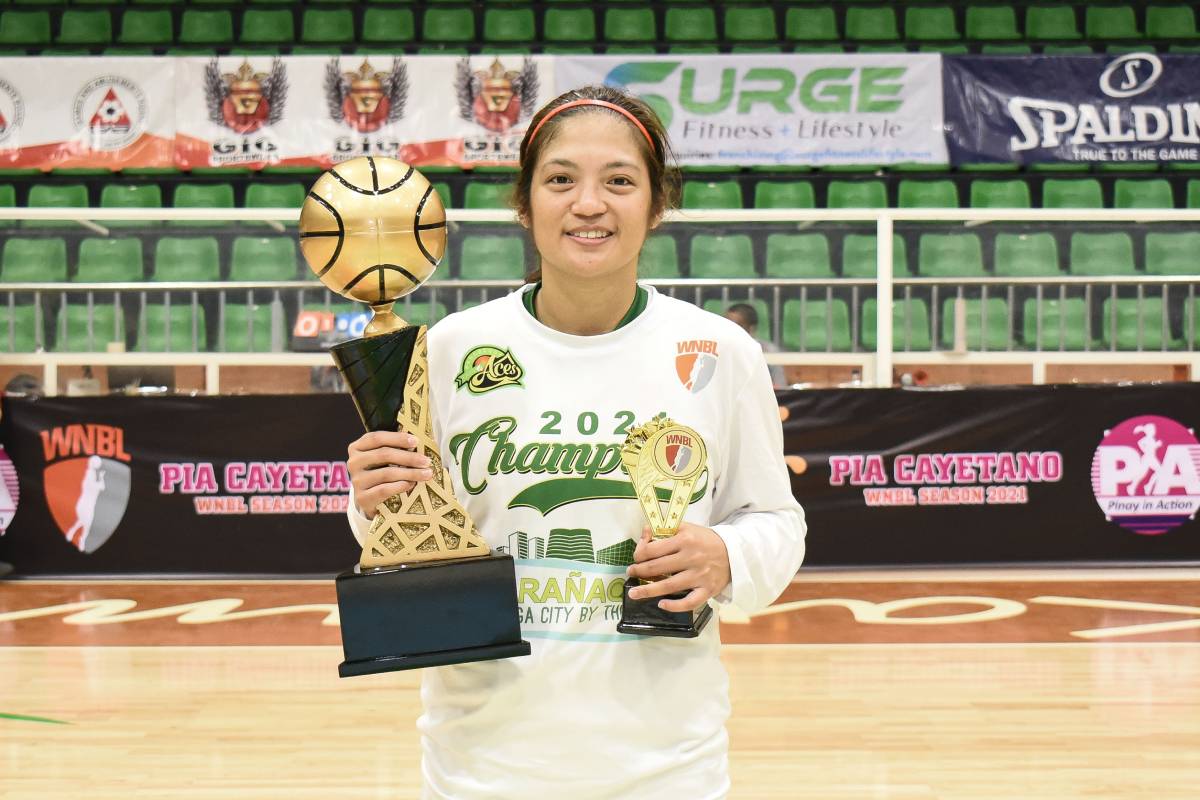 The Lady Aces dominated the first pro season of the women’s cage league, winning all eight games in the eliminations before sweeping Stan Quezon in the semis. 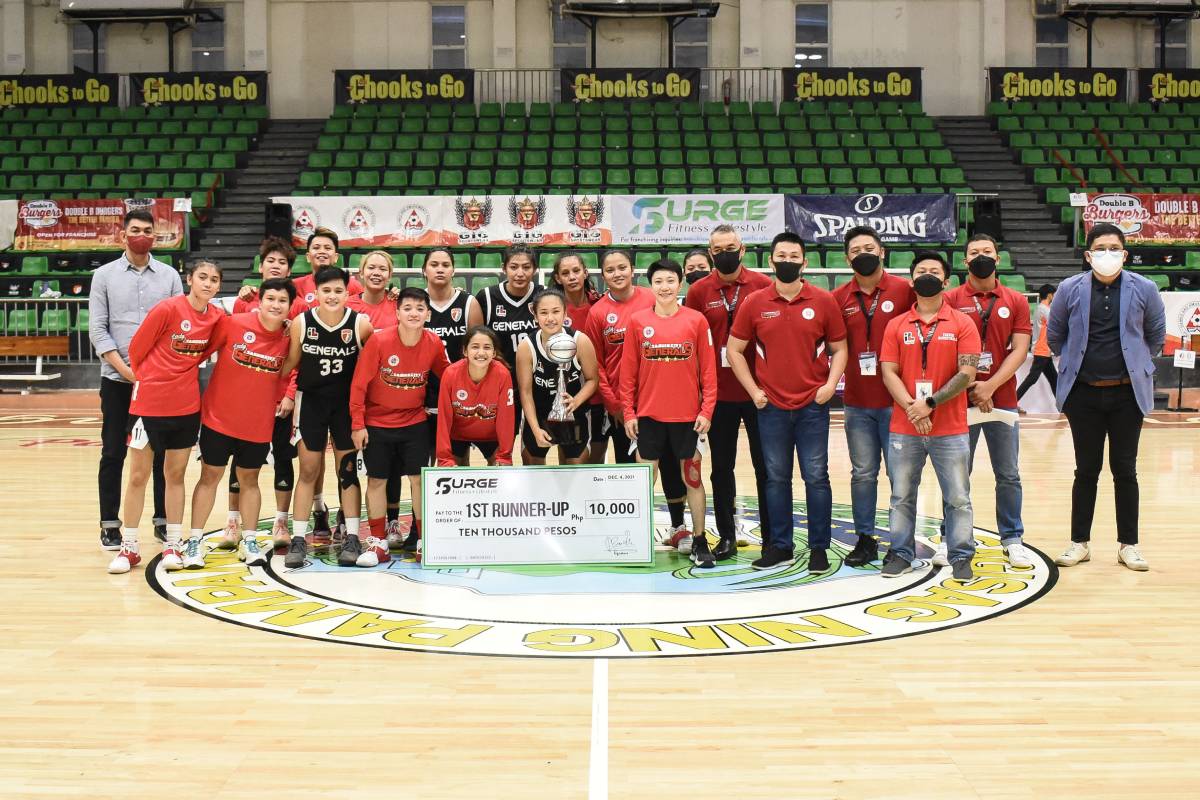 Bacaro’s corner triple gave the Lady Generals a 76-74 lead, 1:39 remaining, but her foul on Marydyn Tingcang, who subsequently left with an injury, allowed Mary Joy Galicia to sink two foul shots to tie the game.

Both teams went empty-handed in the next three possessions before Gloriani converted the shot from the right elbow plus a foul on Monique del Carmen.

Gloriani couldn’t complete the four-point play but Castro got the offensive rebound before scoring a putback to make it a five-point game for the Lady Aces.