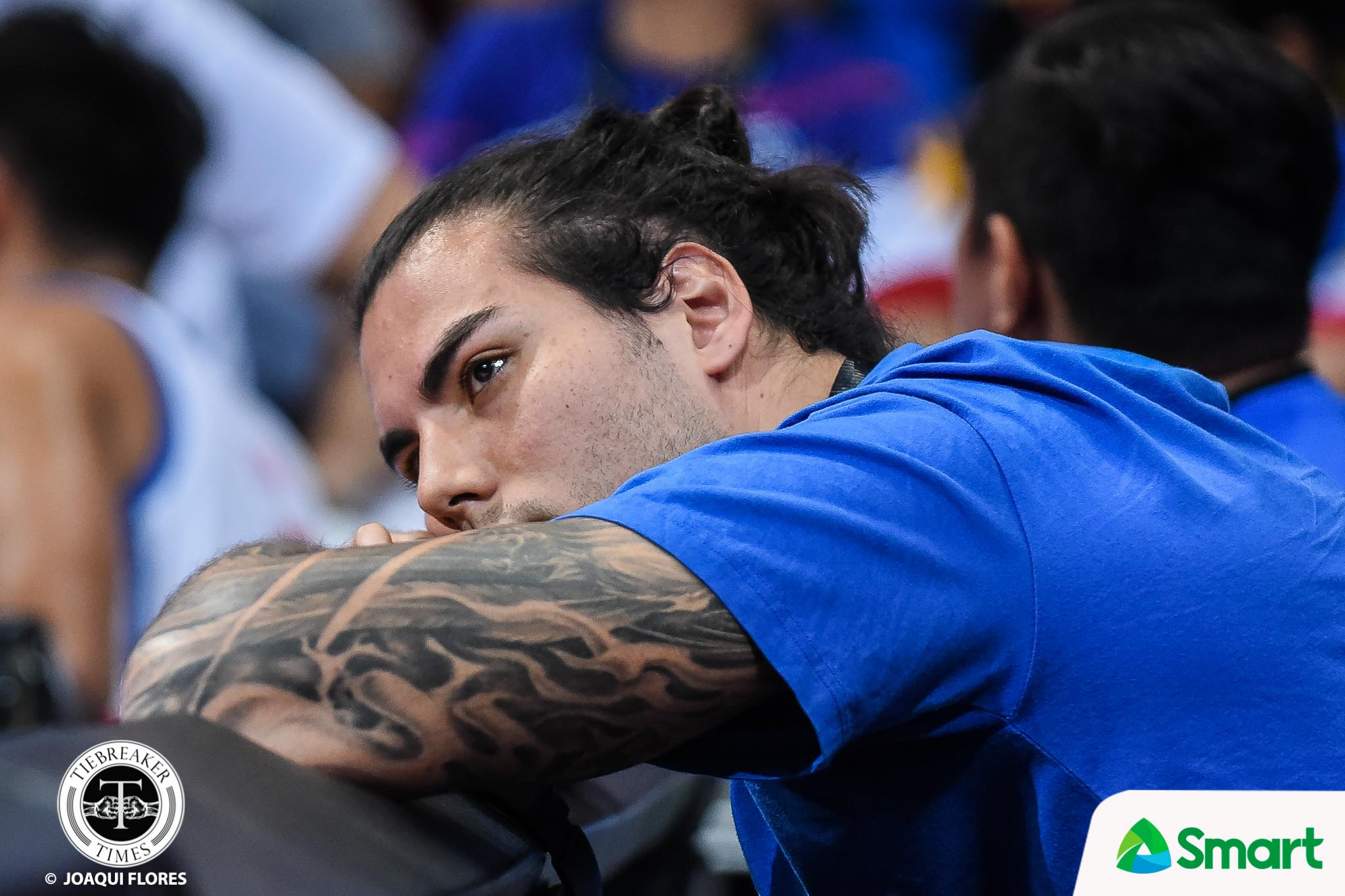 It has been a week since San Miguel shipped Christian Standhardinger to NorthPort for Mo Tautuaa.

For the Fil-German bruiser, he would have preferred a chance to win a Grand Slam with the Beermen first. But he understands that basketball is a business, too, so he wishes his former team nothing but the best.

“It’s just professional basketball in the PBA. I wish I could’ve had a chance to win a Grand Slam, but it is what it is. The players from San Miguel are great, and I only wish them the best,” said Standhardinger, who has won two PBA titles with SMB.

Standhardinger has now spent a few days with the Batang Pier. And he appreciates how patient the coaches are with him, as he is still recovering from a left knee injury, which has been bothering him for some time.

“I like it. I’m very appreciative of the coaches. They have a lot of trust in me. I told them I still have to get my knee back, but they’re very patient and I appreciate their confidence in me,” said the 30-year-old forward.

“It will take some time, but I think I’ll be able to get back to the Christian I was when I got here.”

Asked about his knee condition, the veteran internationalist said: “It’s getting better, day-by-day. We made another MRI last Saturday. You can’t see something, but it’s not too bad. I’m not out. I just have to do a lot of things.

“I don’t even know what the name of those machines are, what they’re called, the names of muscles, what the process of that. The last couple of days, I’ve been practicing like crazy. Team practice, Gilas, exercising the knee.

“And so far, it’s holding up. I’m confident. There’s a lot more to come and I have to be focused on the future so I can help NorthPort as much as possible,” added Standhardinger, the first overall pick of the 2017 PBA Rookie Draft.

Standhardinger is expected to make his much-awaited debut for NorthPort on Wednesday, where, interestingly enough, they will go up against the Beermen. However, his participation is still in question because of his knee.

But for the Munich-born cager, he will try his best to suit up for his new team and hope that everything goes well.

“I’ll try to play,” he said. “It’s gonna be fun playing out there and competing. Let’s hope it works and if it bothers me, then I’ll sub myself out. Coach [Pido Jarencio] said, ‘If you wanna be subbed out, just let me know.’ It’s the other way around now.

“He’s like, ‘You tell me when you wanna be subbed out and then try to beg me to get subbed in.’ I like it that way around. I can just give my best. They have a lot of trust of me and I’m very appreciative of that.”

Terrence Romeo looks to re-familiarize himself with 3×3 game