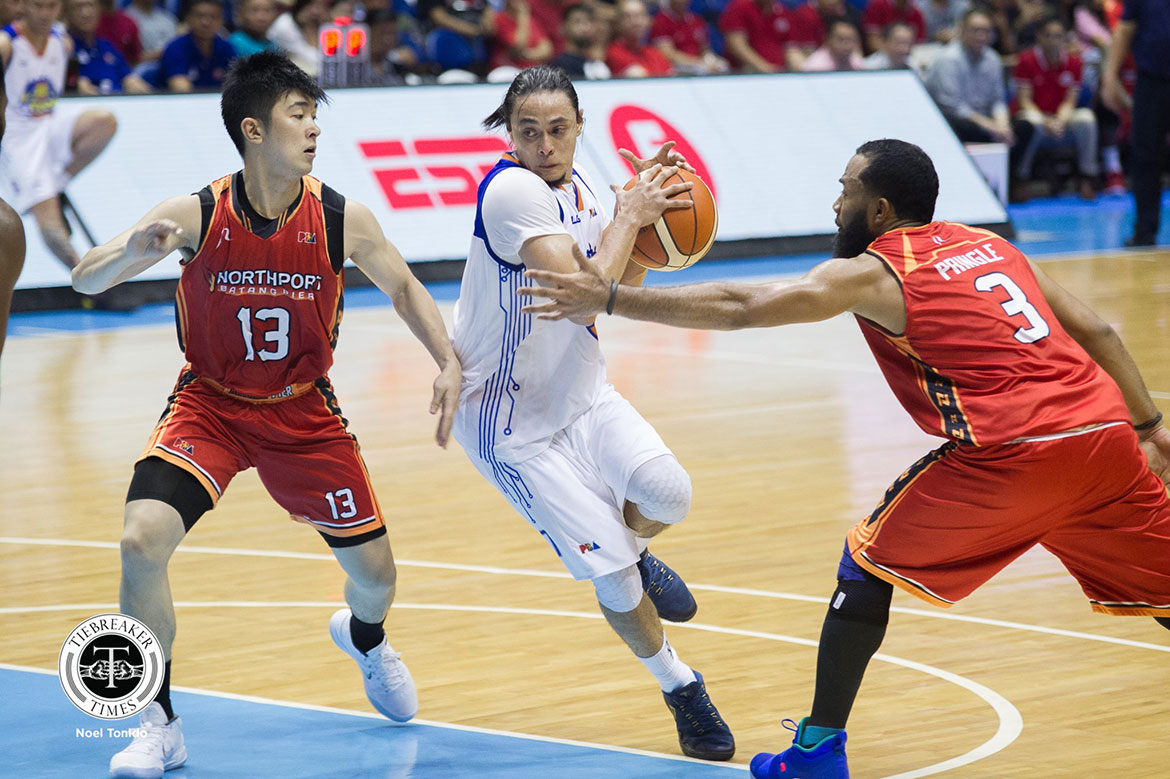 It looks like Terrence Romeo’s days as a TNT Katropa will be short-lived.

According to multiple sources closely monitoring the situation, the three-time PBA scoring champion has been notified that he is no longer part of the team’s future.

The 5-foot-11 guard’s stint with TNT lasted only two conferences.

The source added that TNT and Blackwater are currently in talks as of the moment, and the Katropa will acquire the second overall pick in the 2018 PBA Rookie Draft on Sunday. The pick will likely be either Bobby Ray Parks, Jr. or Robert Bolick.

Last April 3, Romeo – together with Yousef Taha – was shipped by the Globalport Batang Pier to TNT in exchange for Mo Tautuaa and 2020 first-round and 2021 second-round draft picks.

In the Governors’ Cup, Romeo averaged whopping numbers of 21.44 points, 5.22 assists, and 3.44 rebounds per game. However, TNT did not make it to the playoffs, finishing ninth with a 4-7 record.

Joshua Pacio to defend ONE Strawweight crown against familiar foe