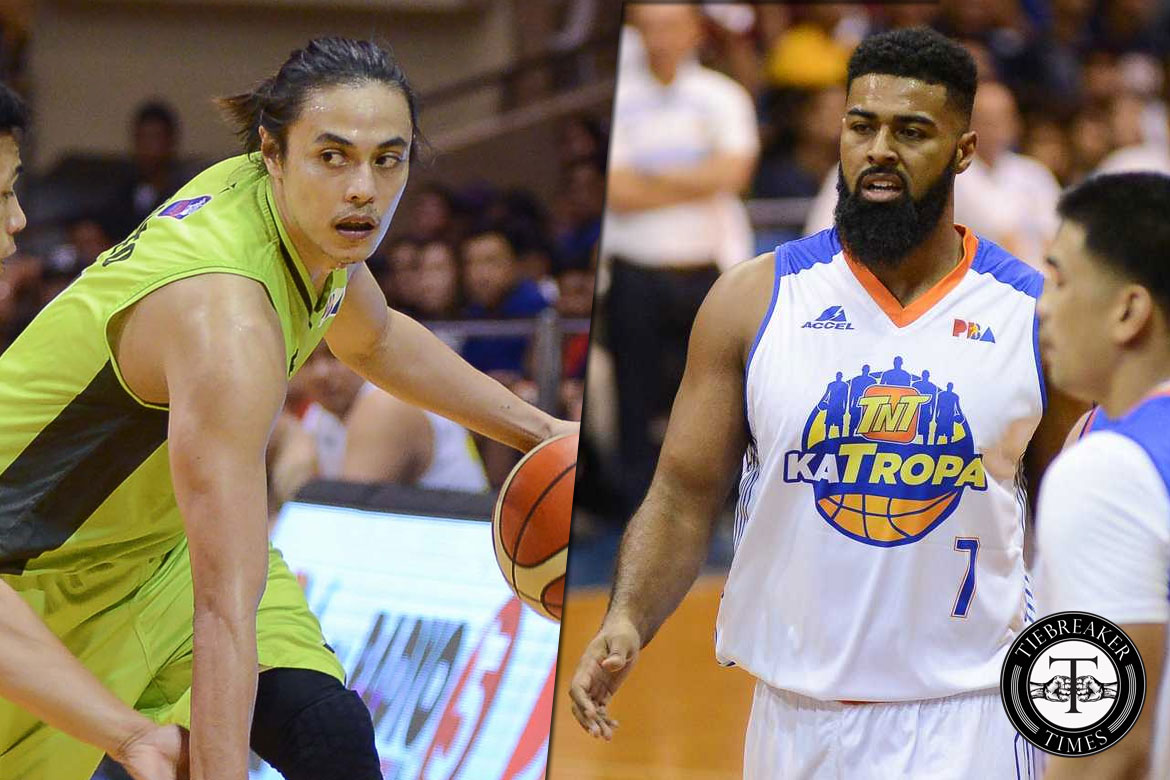 In a deal that has long been discussed, the GlobalPort Batang Pier have finally traded long-time franchise face Terrence Romeo to the TNT Katropa, the league confirmed on Tuesday afternoon.

The Batang Pier shipped Romeo, along with center Yousef Taha, in exchange for 6-foot-8 bruised Mo Tautuaa and 2020 first-round and 2021 second-round draft picks.

The deal between the two teams has been on the table for some time now, but the league, through its trade committee, has requested for revisions for it to be fair.

The trade comes in the wake of Romeo’s infamous spat with head coach Pido Jarencio during their quarterfinal match against Magnolia Hotshots last March 6 due to a “misunderstanding.”

The 5-foot-10 scorer only played two games for GlobalPort this 2018 Philippine Cup due to a knee injury. He averaged 17.0 points in what turned out to be his final days with the team.

The Katropa will now boast a superstar backcourt, as the five-year league veteran will now play alongside Jayson Castro — his teammate and mentor in Gilas Pilipinas.

Moreover, a reunion is set to take place between Romeo and Texters head coach Nash Racela, whom he played for during his final year in college with the FEU Tamaraws in the UAAP.