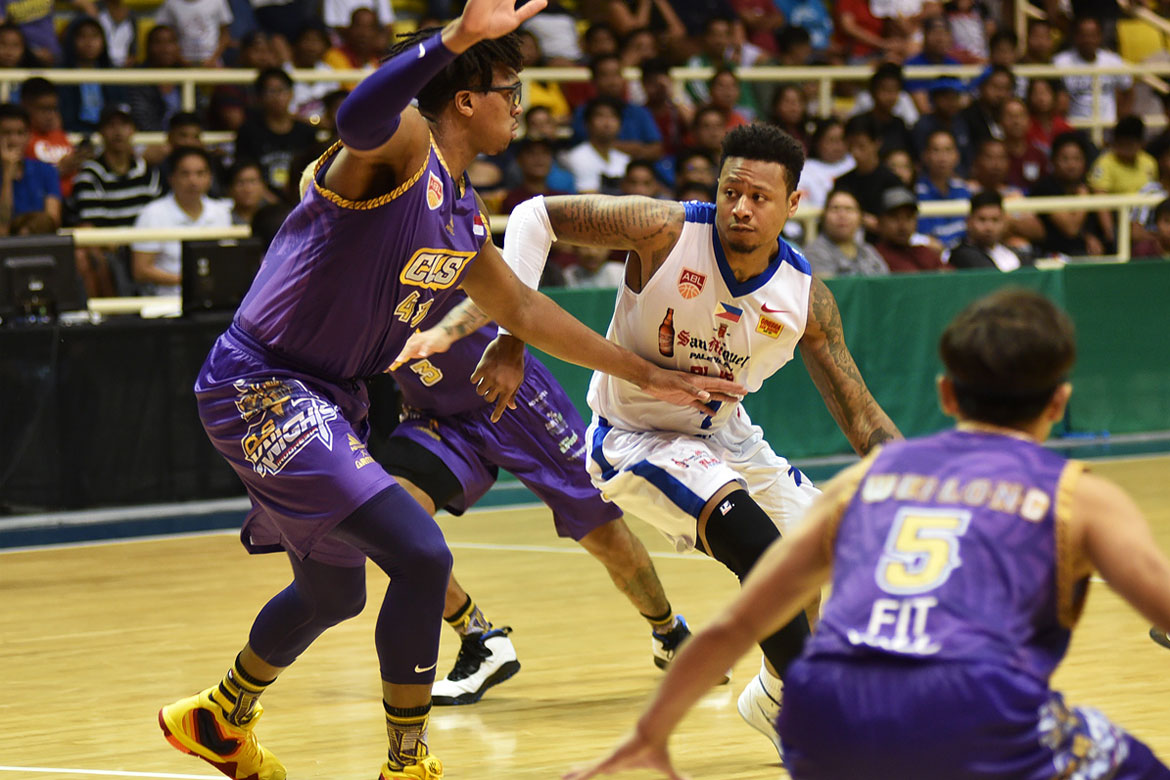 Bobby Ray Parks, Jr. will have a week to ponder his decision regarding where he will be on Sunday.

On December 16, San Miguel Alab Pilipinas fly to Surabaya. The defending champions will figure in their first road game of the season, facing the CLS Knights. On that same day, however, the 2018 PBA Rookie Draft takes place approximately 2,590km away in Robinson’s Place Malate.

Now, where will the second generation be? Even he doesn’t know.

“Pangalan ko nasa draft, for sure. Let’s see how that goes. I know we do have a game next week. It’s my coach’s and my team agent’s-slash-team owner’s decision where I’ll be next Sunday,” shared the 25-year-old.

For starters, it is every Filipino cagers’ dream to be part of the PBA. And the culmination of that journey is to have your name called up on the stage during draft night.

“The draft is next week. To be honest, I don’t know what’s gonna happen. I’m excited,” shared Parks, who is expected to be in the top two. “I’m blessed to be part of this draft – and just to make it to the PBA.

“Like I said, the PBA is a great, prestigious league.”

However, Parks is not your typical rookie, since he is already a seasoned three-year pro. And he has developed under the coaches and players of Alab Pilipinas, a team he has led to a championship.

Because of this, Parks is torn over whether he can be absent from his family even for just one game.

“I’m definitely committed to Alab – hopefully, until May.

“I wanna continue to just grow here. There is great professionalism in this team. They make the hard work easier. Coming in each and every day, they’re still hungry,” added the two-time ABL Most Valuable Player after Alab’s 94-67 win over CLS that saw him finish with 10 markers.

But if it were up to him, he would rather play with his brothers in Alab than be in the draft ceremonies, since he wants to make the most of his remaining time with the Philippine-based club team.