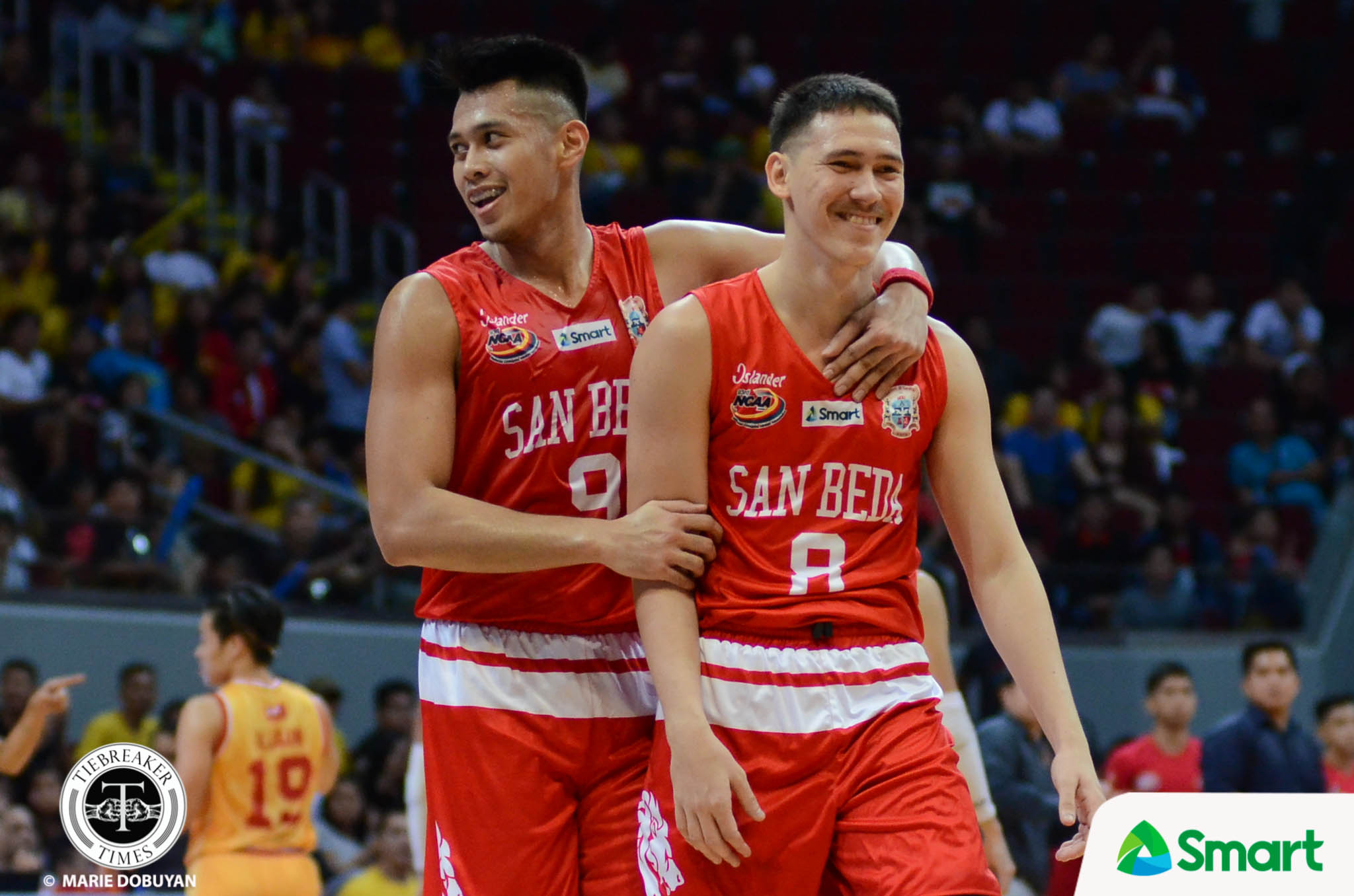 Both Bolick and Mocon were instrumental in the San Beda Red Lions’ three-peat quest over the last three years.

The two completed their D-League residency last year, steering the Cignal-San Beda HD Hawkeyes to the top during the Aspirants’ Cup.

Bolick is expected to be drafted in the top three ,while Mocon is a sure-fire first round pick.

From ‘Pa-pogi’ to Finals: UP lifer Ricky Dandan proud to see program flourish