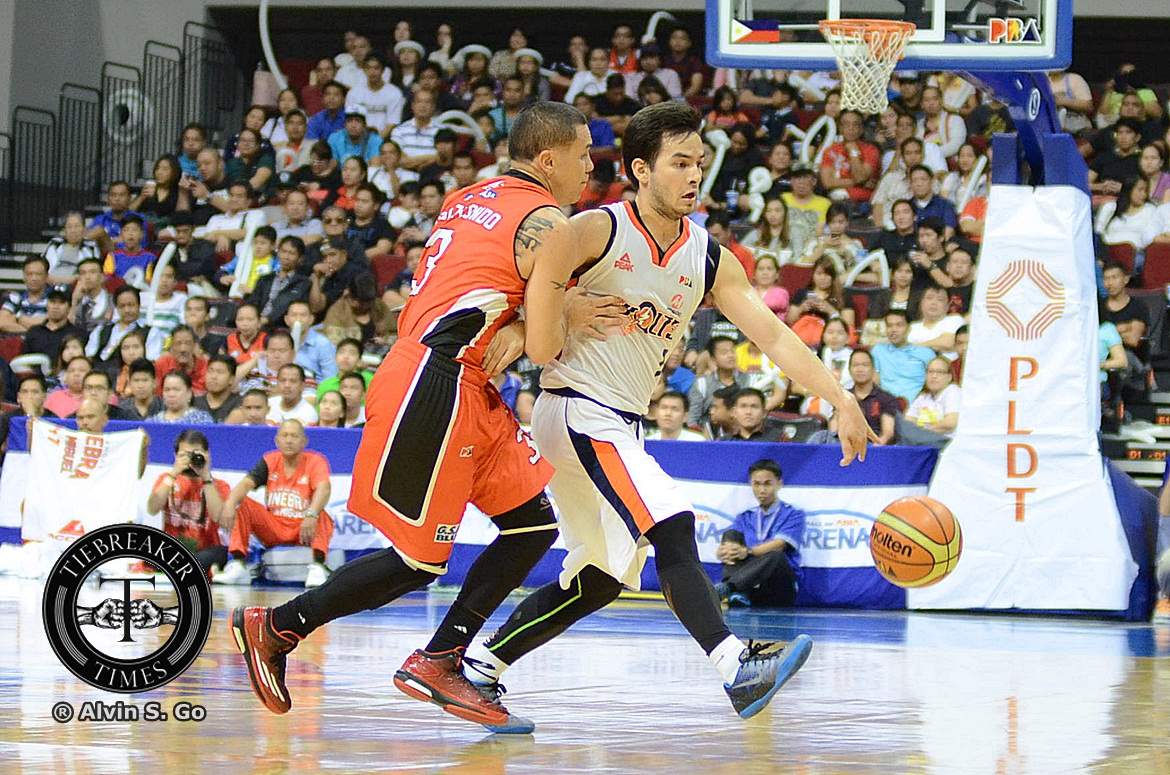 Simon Atkins will attempt to comeback to the pros by joining the Cignal HD Hawkeyes in their 2017 PBA D-League Foundation Cup campaign, multiple sources told Tiebreaker Times on Monday evening.

The 28-year-old floor general was not included in the Hawkeyes’ official line-up on Monday afternoon as the team are still finalizing their deal with Atkins. Once done, the five-year PBA veteran will join Pamboy Raymundo and Dan Sara as the floor generals of the reigning Aspirants Cup champions.

Atkins, an alumnus of the De La Salle University, averaged 2.3 points and 1.6 assists in his PBA career, playing with the Meralco Bolts from 2014-16. His last played in the PBA on November 28, 2015 when the Bolts lost to Kia.