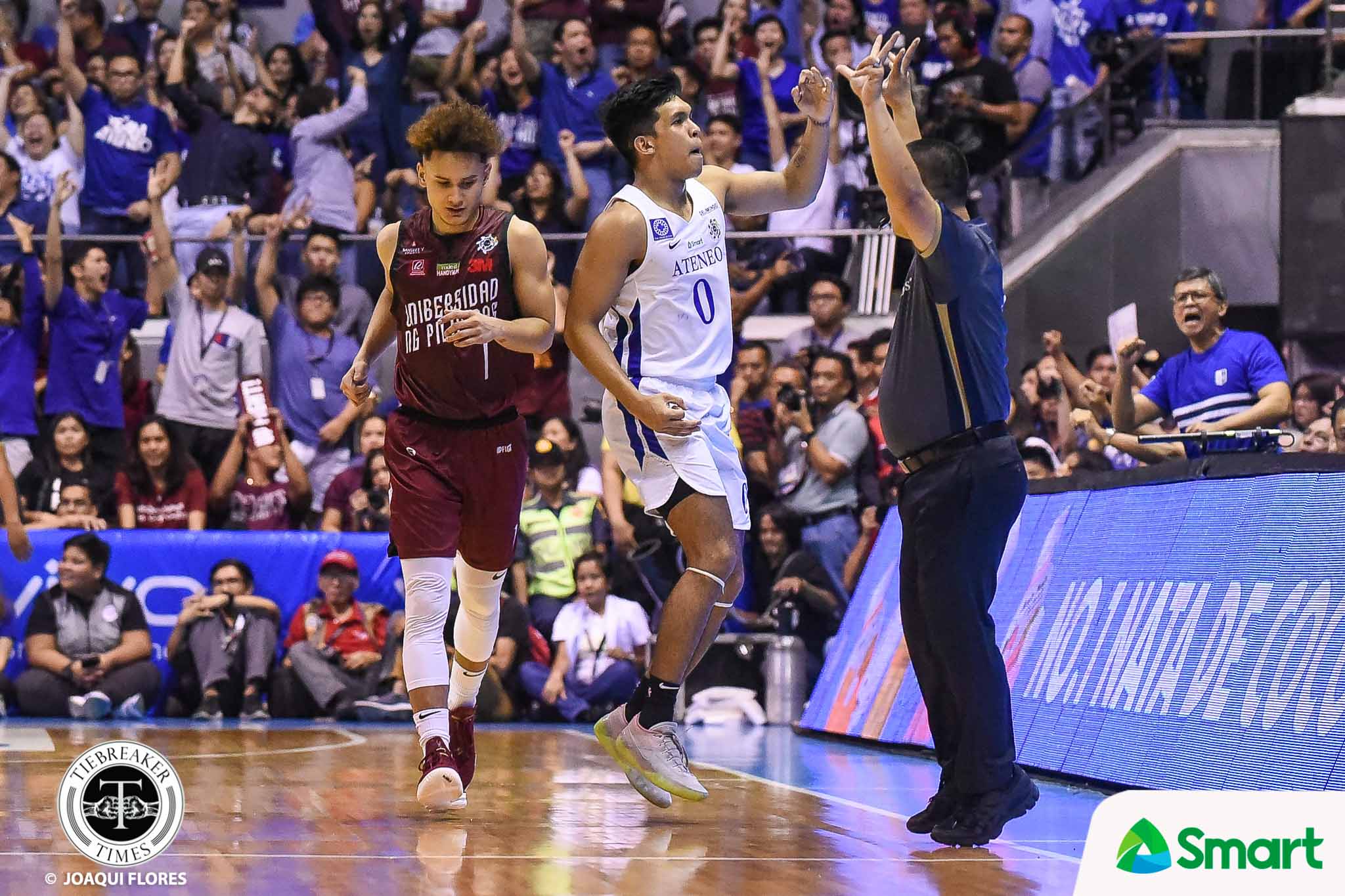 Leaving no stones unturned for their respective campaigns, numerous school-based teams have signified their intention to join the 2019 PBA D-League Season.

The league is also bracing for the possibility of mergers between the corporate-backed teams and the school-based squads.

The 2019 PBA D-League Draft is set on January 24, with the tournament set to open on February 14 at Ynares Sports Arena in Pasig. 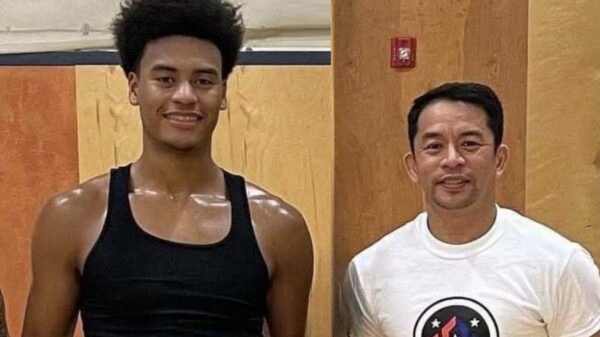 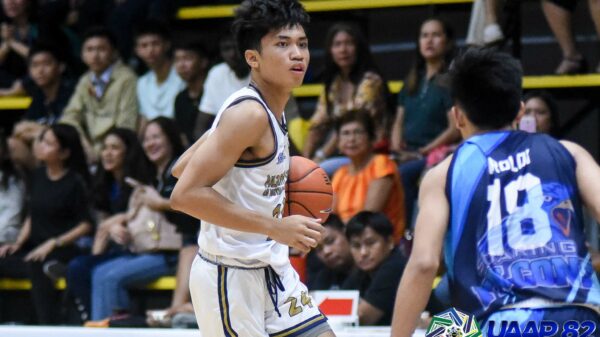