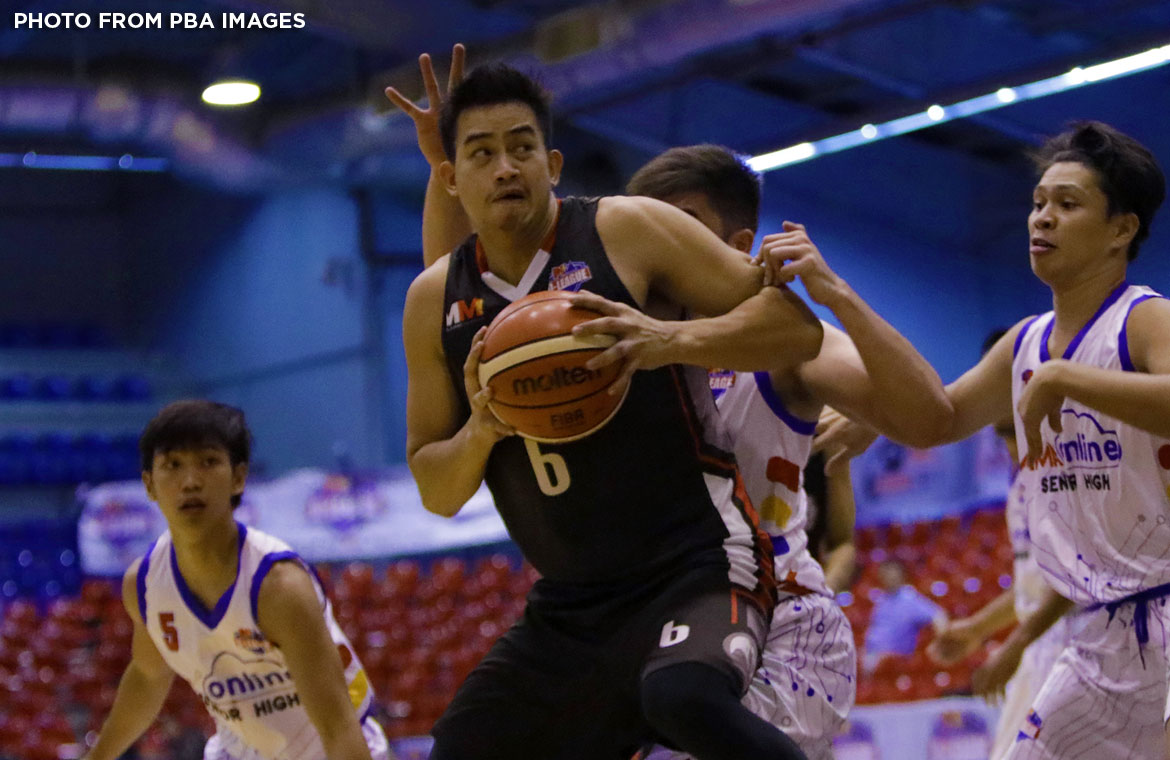 Basketball never stopped for Raymar Jose, as did the effort he put in for every game.

At 6-foot-4, Jose is not the tallest player on the court. And battling against the frontlines of opposing teams made him realize that he needed to exert more effort to get the rebound.

Still, being a tenacious rebounder and a bruiser is a job that rarely gets rewarded in basketball.

Thursday night changed all this, as the native of Negros Occidental was hailed as the conference MVP, edging out Jeron Teng, Jason Perkins, and JK Casino — all of whom are known for their offensive prowess.

And as Jose heard the news on social media — as he is currently battling with Gilas Pilipinas in the 29th SEA Games — he was surprised that he has been crowned with the top honor of the second league.

Having finally been acknowledged, Jose is dedicating this award to each and every bruiser out there who is willing to take one for the team.