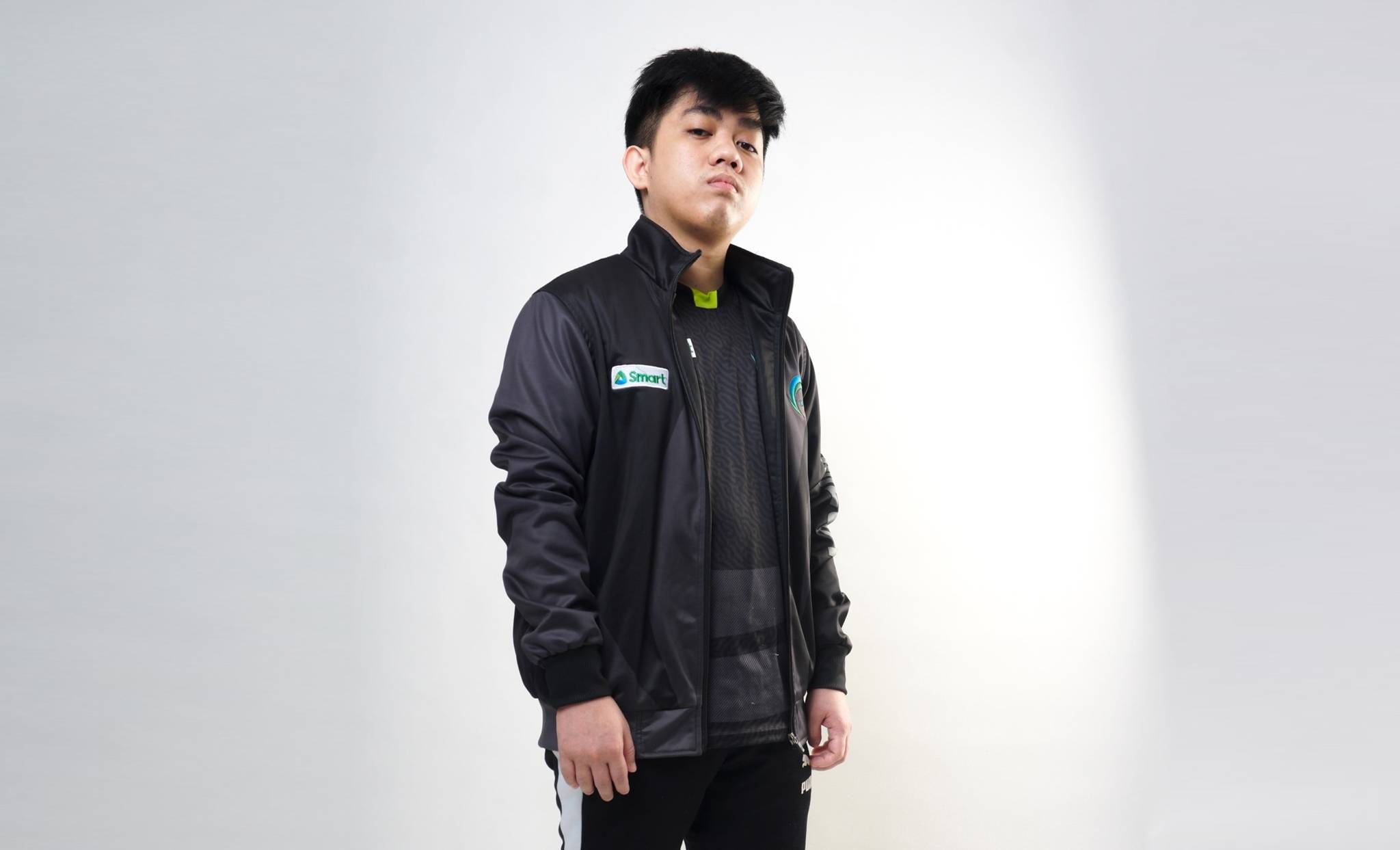 It looks like one of the league’s most iconic players has found his way back to the house he helped build.

Multiple sources have confirmed to Tiebreaker Times that Jeniel “Haze” Bata-anon is now back at the Aether House in Pampanga — joining Nexplay EVOS and replacing support Dexter “Exort” Martinez who was released on June 10.

The 25-year-old veteran was recently let go by Omega Esports along with the entire roster that placed second in MPL Season Six and fifth-sixth in the M2 World Championships.

With Haze reportedly joining forces with Nexplay EVOS, this will reunite him with his former mentor and handler Setsuna “Akosi Dogie” Ignacio.

The two go way back as Dogie, a well-known Mobile Legends pundit and streamer, took Haze’s Aether Main under his wing back in the inaugural season of MPL Philippines.

Haze and the gang repaid the faith, claiming the MPL Philippines Season One title to become the first-ever titlist of the premiere mobile MOBA league in the country.

Aether Main and Dogie then took different paths as the former was acquired by BREN Esports while the latter — despite receiving an offer to join the Bernard Chong-owned franchise — opted to remain with the Aether clan to manage his other teams.

Haze stayed with Bren for three more seasons before bolting to the Sterling Global Dragons (now Omega Esports) up until Season Seven.

The pride of Valenzuela was already seen playing with Nexplay EVOS’ roster in ranked games while also making a couple of appearances in Dogie’s recent vlogs.

Nexplay EVOS has yet to make an announcement as of posting time.