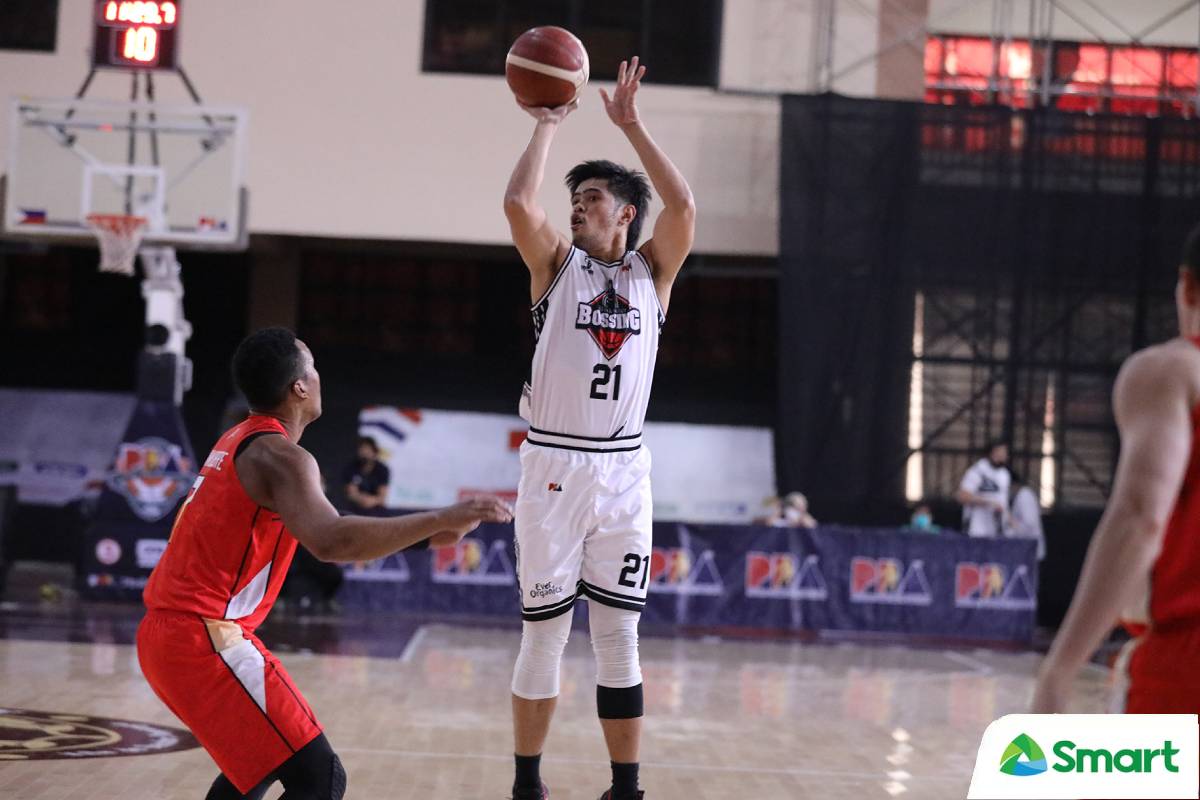 Carl Cruz is in for a reunion with Chot Reyes.

Blackwater will trade Carl Cruz to TNT, according to multiple sources closely monitoring the situation.

The Bossing will ship Cruz to the Tropang Giga along with Rey Mark Acuno for Chris Javier and a future first round pick in the latest revision to the trade, according to multiple sources closely monitoring the situation.

The product of Far Eastern University, who was part of the 2016 PBA Gilas Draft, played one game in the 2019 FIBA World Cup Asian Qualifiers.

Injuries though hampered Cruz, making him miss the 2020 PBA Philippine Cup while only playing in seven games a year later.

Cruz averaged 8.1 points on 33.3-percent shooting from downtown with 2.7 rebounds in seven games played for the Bossing last conference.

Acuno, who stands at 6-foot-7 and was the 14th overall pick in the 2021 PBA Rookie Draft, played three games last conference. 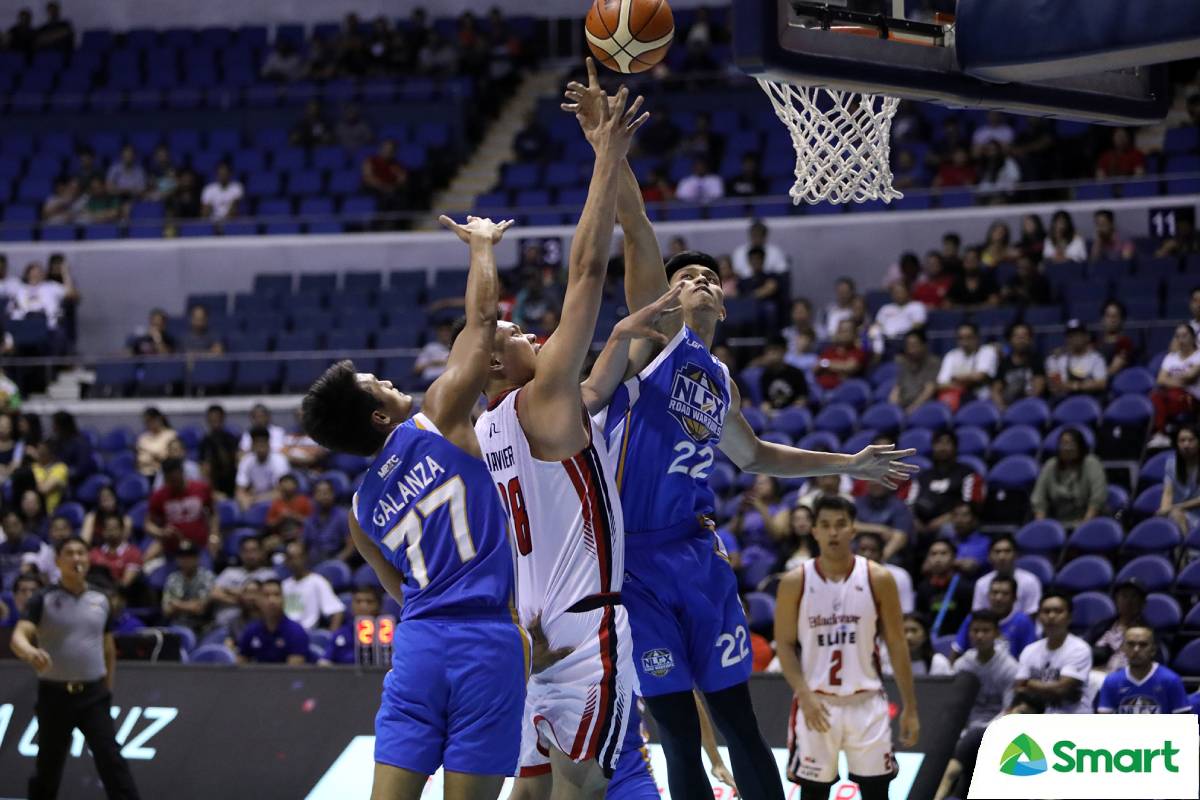 He played eight games for TNT, posting numbers of 0.8 points and 0.3 rebounds per game.