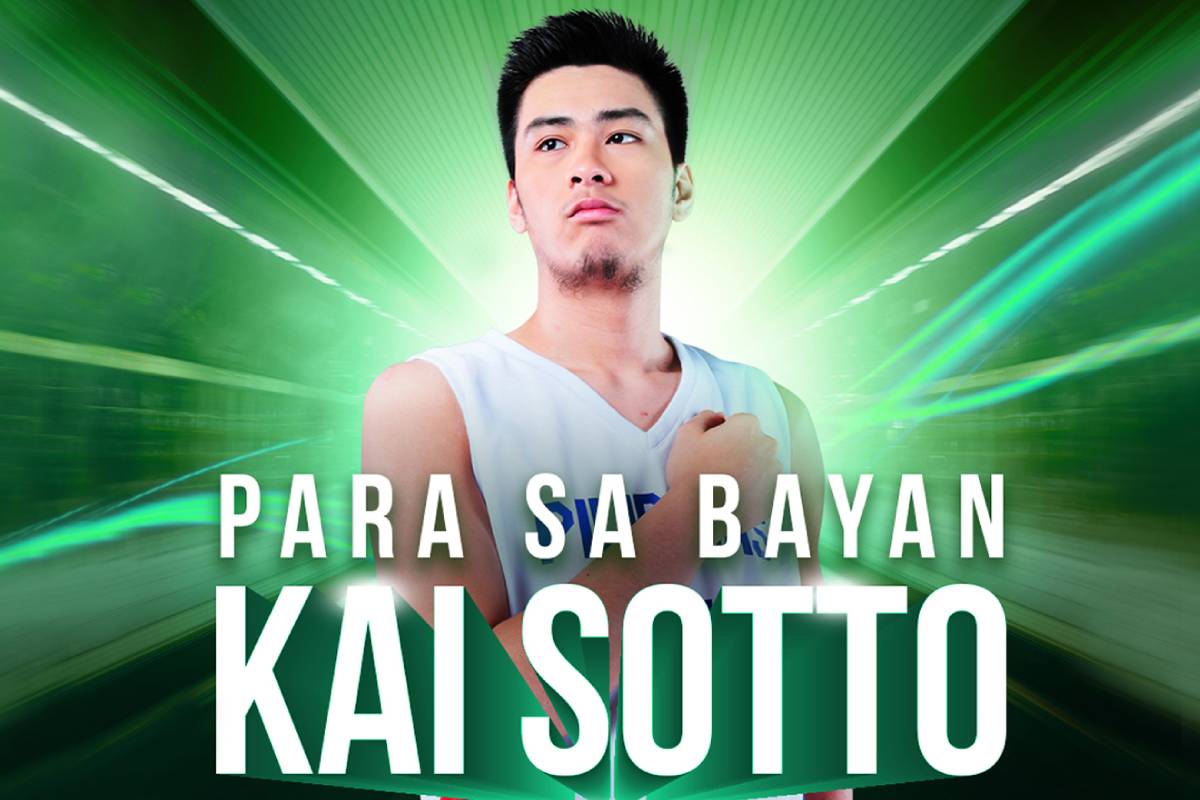 Smart Communications, Inc. (Smart) is rallying behind long-time Smart ambassador Kai Sotto’s bid to become the first homegrown Filipino to be drafted in the NBA this June 23.

The pledge of support comes after the 19-year-old Gilas Youth product and member of the training pool of Gilas Men for the 2023 FIBA World Cup announced that he has decided to submit his name for the 2022 NBA draft.

“As a basketball-loving country, it has always been a dream for Filipinos to see a homegrown player set foot on the NBA hardcourt. Today, we have come closer to realizing this as Kai aims to show the world what Filipino basketball players are made of  — talent, skill, determination, and above all, PUSO,” said Alfredo S. Panlilio, PLDT and Smart President and CEO.

“As an advocate of Philippine sports and basketball, it is an honor for us at Smart to be part of Kai’s journey. From his varsity days in Ateneo and when he suited up for Batang Gilas in 2017 up to this point, we have always known that Kai’s NBA dream has always been bigger than himself, and we fully support his bid to fulfill it and inspire our nation,” added Panlilio, who also sits as President of the Samahang Basketbol ng Pilipinas (SBP) and MVP Sports Foundation, and Chairman of the FIBA Basketball World Cup 2023 local organizing committee.

Last year, Smart welcomed Sotto as a brand ambassador as he represents and inspires young people to live big and pursue their passion for sports. Wielding the power of social media and mobile technology, Sotto eagerly shares his basketball journey with hundreds of thousands of followers who look to him for inspiration and motivation.

Sotto, who has always been open about his NBA dream, has spent the past year at the National Basketball League (NBL) in Australia playing center for the Adelaide 36ers.

In an Instagram post on April 28, Sotto thanked his family and supporters before announcing his plans to enter his name in the much-anticipated 2022 draft as the NBA successfully returned to normal during its 75th year since the pandemic:

“I have declared for the 2022 NBA Draft. Please pray for and support me during my quest to fulfill my ultimate dream.”

He added, “Thank you, Adelaide! Thank you, Australia. It has been an unforgettable year. I am a better man and a better professional player because you all took me under your wing and mentored me. I could not have gotten to this point of my journey without the support of my many coaches, trainers, sponsors, media, and army of bloggers. I hope to personally thank you all someday.” 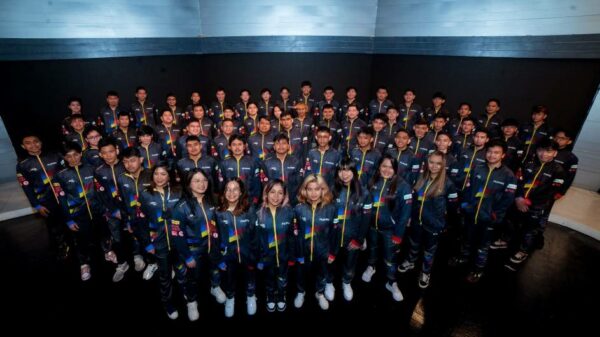 31st SEA Games to be streamed on SMART Gigaplay