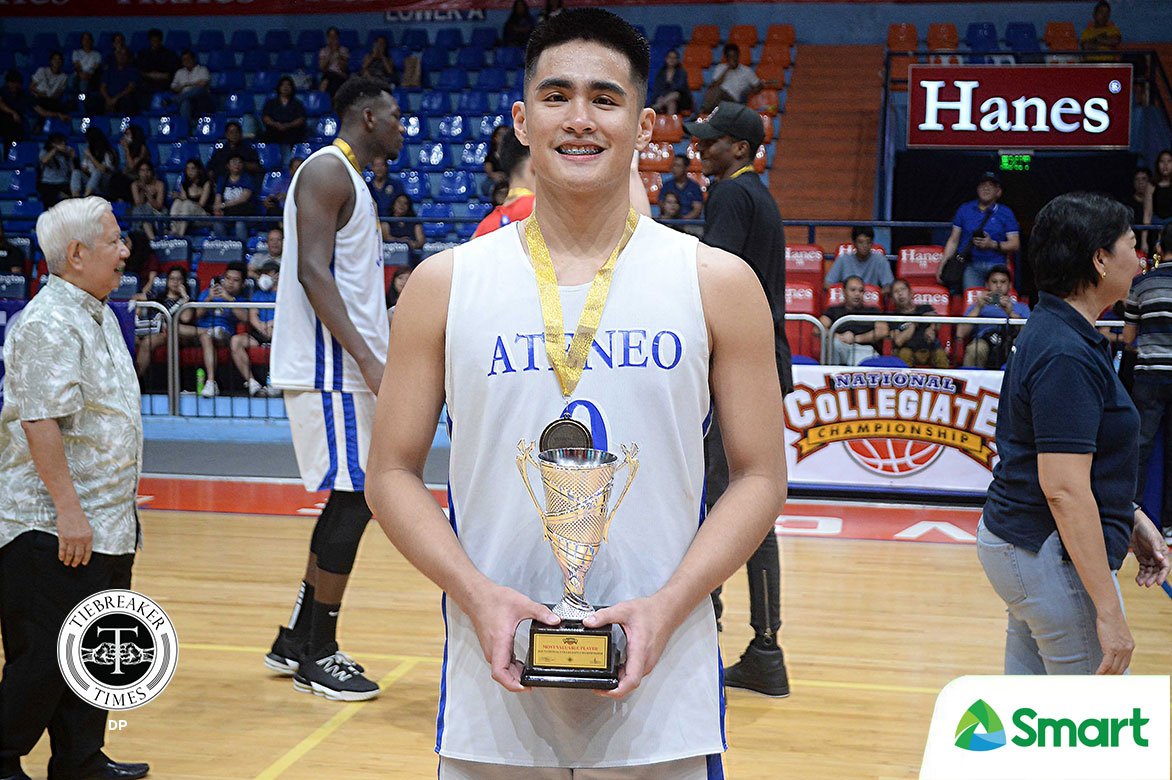 SJ Belangel proved once again that he’s more than capable of steering the wheel for the Ateneo Blue Eagles.

With Belangel in the driver’s seat, Ateneo claimed the 2019 Philippine Collegiate Champions League title for the second time in a row. They took a 57-46 triumph over San Beda at the FilOil Flying V Centre last Sunday.

Down by as much as six points in the final period, the 5-foot-10 court general kept the Blue Eagles within striking distance. He then helped engineer a huge 12-0 blast to end San Beda’s campaign.

The product of Ateneo High School fired all of his 10 points in the fourth frame, towing Ateneo to its fifth national championship. He also had two assists, two rebounds, and two steals in the victory.

“I think for me, I just got excited during the game, first half. In the second half, I calmed myself down, looked at what the defense gave to me. I was open and I shot it,” the 20-year-old Belangel shared, whom San Beda held scoreless in the first three quarters. 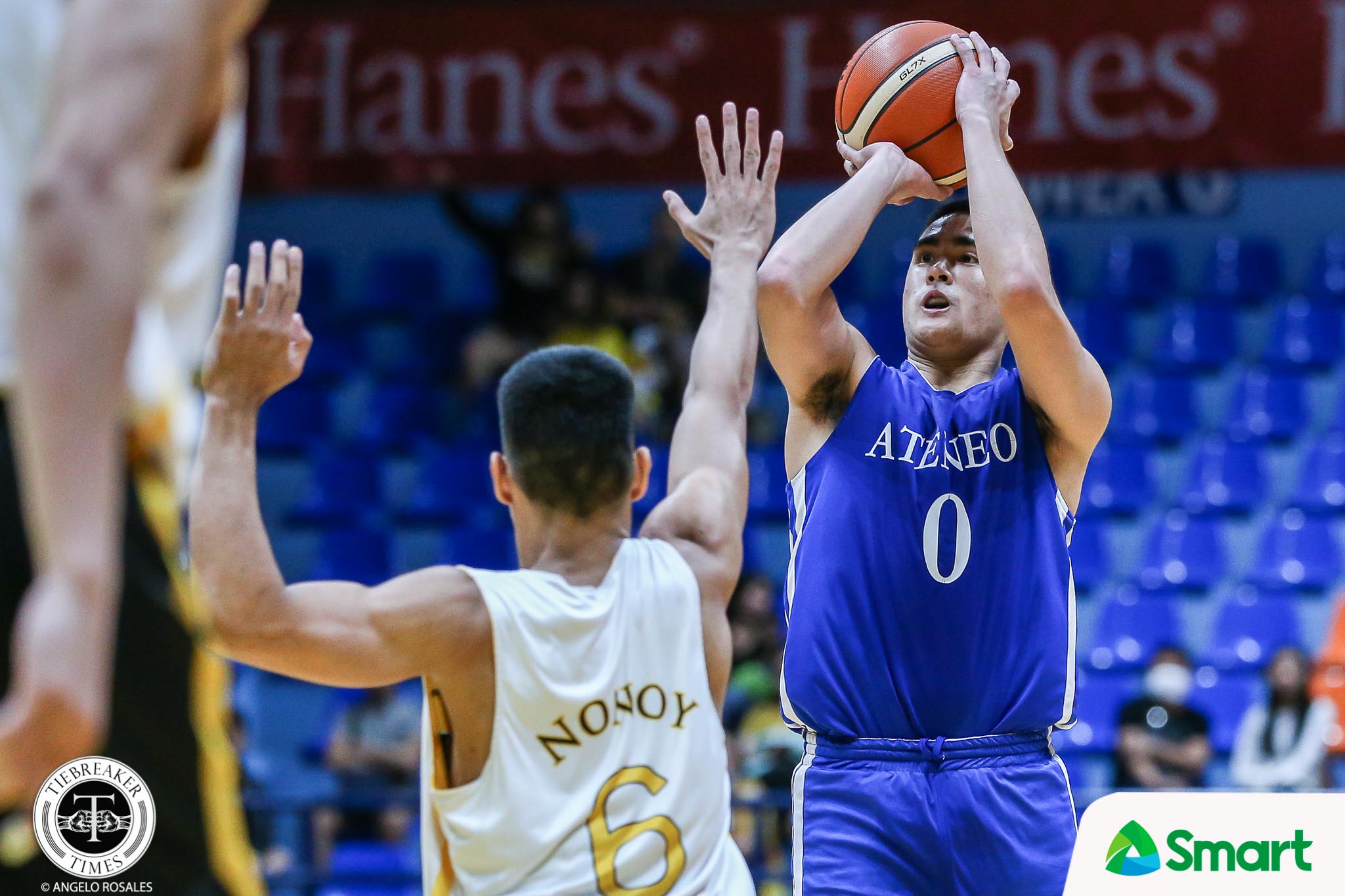 When the dust settled, Belangel was hailed as the Most Valuable Player of the tournament. He averaged 18.2 points, 2.2 assists, and 2.6 rebounds in Ateneo’s five games.

Trophies and medals aside, Belangel chose to deflect the credit to the coaching staff and his teammates who, for him, all played a huge role in bringing back his confidence.

“I will commend my coaches and my teammates for trusting me. With that, siguro, what we do in our practices is what I do [on the court]. And my teammates are there to help me regain my confidence,” shared Belangel.

“Even though may times na I force shots, they correct me and especially the coaches they’re the ones correcting us.”

With Belangel wreaking havoc at the point, expect the Blue Eagles to be as dominant as before even without the quintet of Thirdy Ravena, twins Matt and Mike Nieto, Adrian Wong, and Isaac Go.