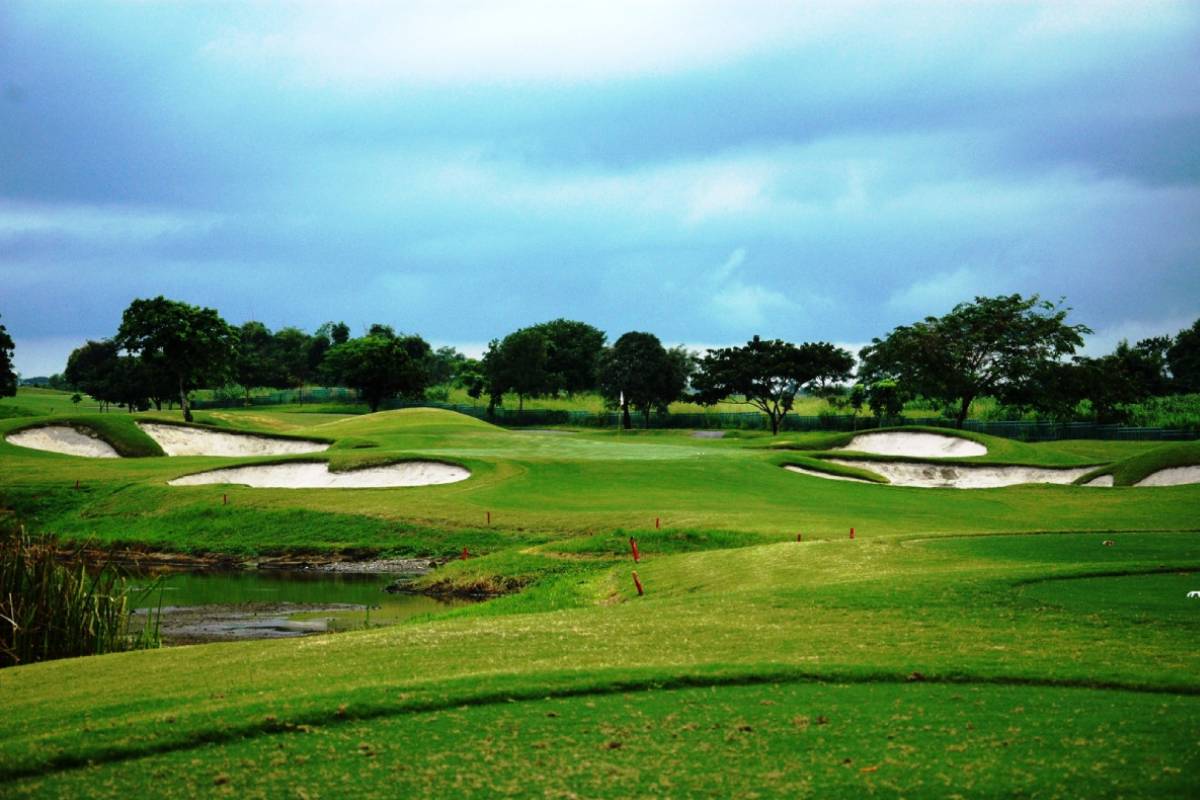 The Eagle Ridge Golf and Country Club will be more than ready to test the men of the tour’s shotmaking skills and mental toughness when it hosts the two-stage Philippine Golf Tour and Ladies PGT events starting next week.

Tony Lascuña edged Japanese Ryoma Miki by one to rule the last Aoki-hosted event in 2016 with the same kind of finish expected in the upcoming 72-hole tournament and the 6,990-yard layout, designed by Hall of Famer Isao Aoki, reaching top condition in time for the championship.

“The two courses are actually ready to host the PGT and LPGT as early as last December,” said Boy Blue Ocampo, golf manager of the country’s biggest golf complex, which boasts of four championship courses, the two others being the Faldo and Dye layouts. “Despite the stigma of the pandemic that has infringed limitations in the maintenance of most courses, the ERGCC’s four layouts have managed to live up to its patrons’ expectations.”

According to Ocampo, both courses have stepped up their playability preparations coming into the weeks of the event with mini-tine aeration done to soften the green’s surface.

“They were rolled over, groomed, and finely sanded, offering a tricky challenge both in maintenance and playability,” said Ocampo. “Cultural works are currently being done to get them to blend more consistently. Green speed is targeted at no less than 10 in the Stimpmeter reading.”

That should also put a premium on the bidders’ putting aside from shotmaking, guaranteeing a spirited chase for top honors in both the PGT and LPGT sides which are expected to be bannered by the four winners – Lascuña, Ira Alido, Princess Superal, and Pauline del Rosario – of the two-tournament bubble at Riviera in a pandemic-hit season late last year.

The fairways widths of both courses are retained at 40-50 yards and are being mown at 16 mm with the current height of cuts for all grasses adjusted to ERGCC’s prevailing local growing conditions.

Both events, along with the succeeding tournaments of the ICTSI-sponsored circuit this year, will be held and conducted under strict protocols in consonance with the government’s safety and health measures.

Meanwhile, the deadline for list-up for the next PGT/LPGT event, the Eagle Ridge Championship, is on March 12.