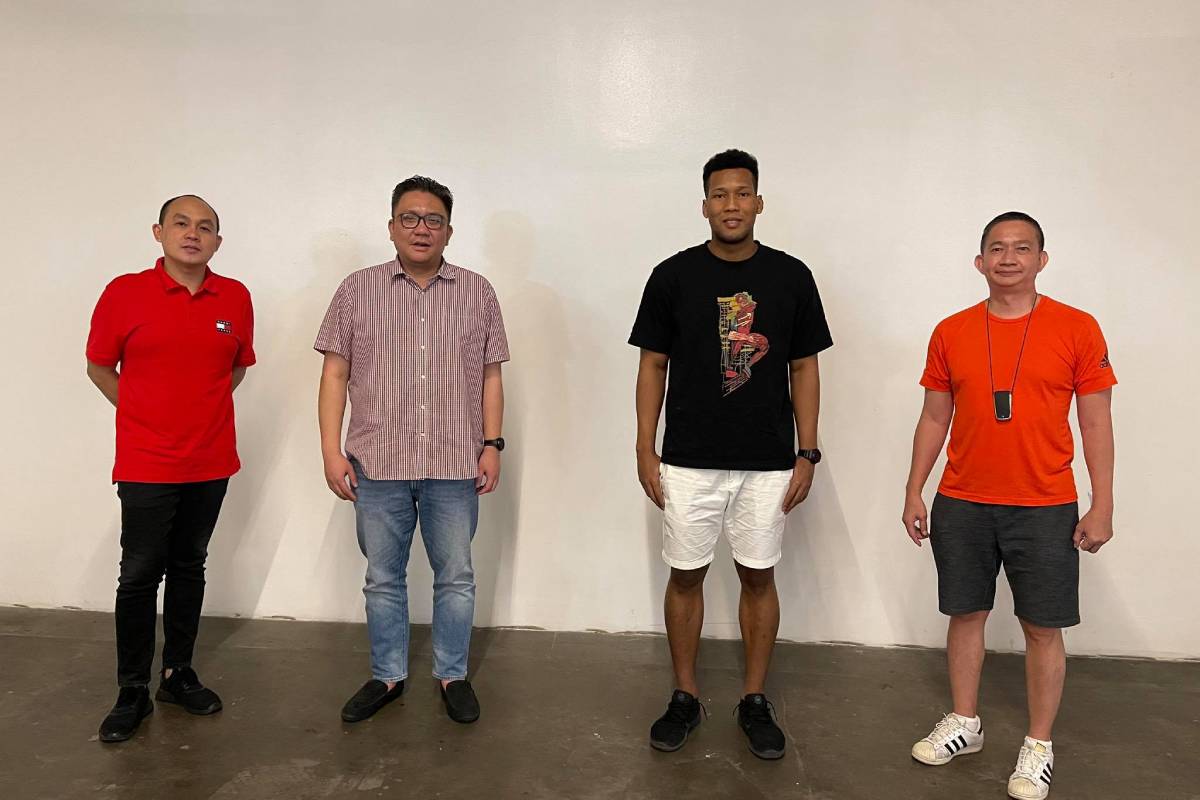 After an impressive campaign inside the PBA bubble, Sidney Onwubere was aptly rewarded.

Northport signed Onwubere on Friday afternoon. The team did not disclose the terms of the deal, though.

“Actually, they told me that they want me to stay. At the moment, with what is happening in the world, I’m just grateful that I have a contract,” said Onwubere, whom Rain or Shine traded along with Clint Doliguez to NorthPort last January 18.

Interestingly, Tan has long sought to have the 6-foot-4 Onwubere. He tried to recruit the Fil-Nigerian back when he was with Lyceum. Onwubere, however, ended up staying in Emilio Aguinaldo College.

For Onwubere, this contract was the fruit of all his hard work.

“Nakalimutan ko na maglaro ng basketball noon,” recalled the eighth overall pick in the 2017 PBA Rookie Draft, as he only played in 38 games during his first two years in the league.

In the bubble, he became the workhorse of the Elasto Painters, averaging 5.75 points and 3.42 rebounds despite getting to play just 15.5 minutes per game.

Now, Onwubere hopes to continue showing improvements so that he can continue the dream he is in.