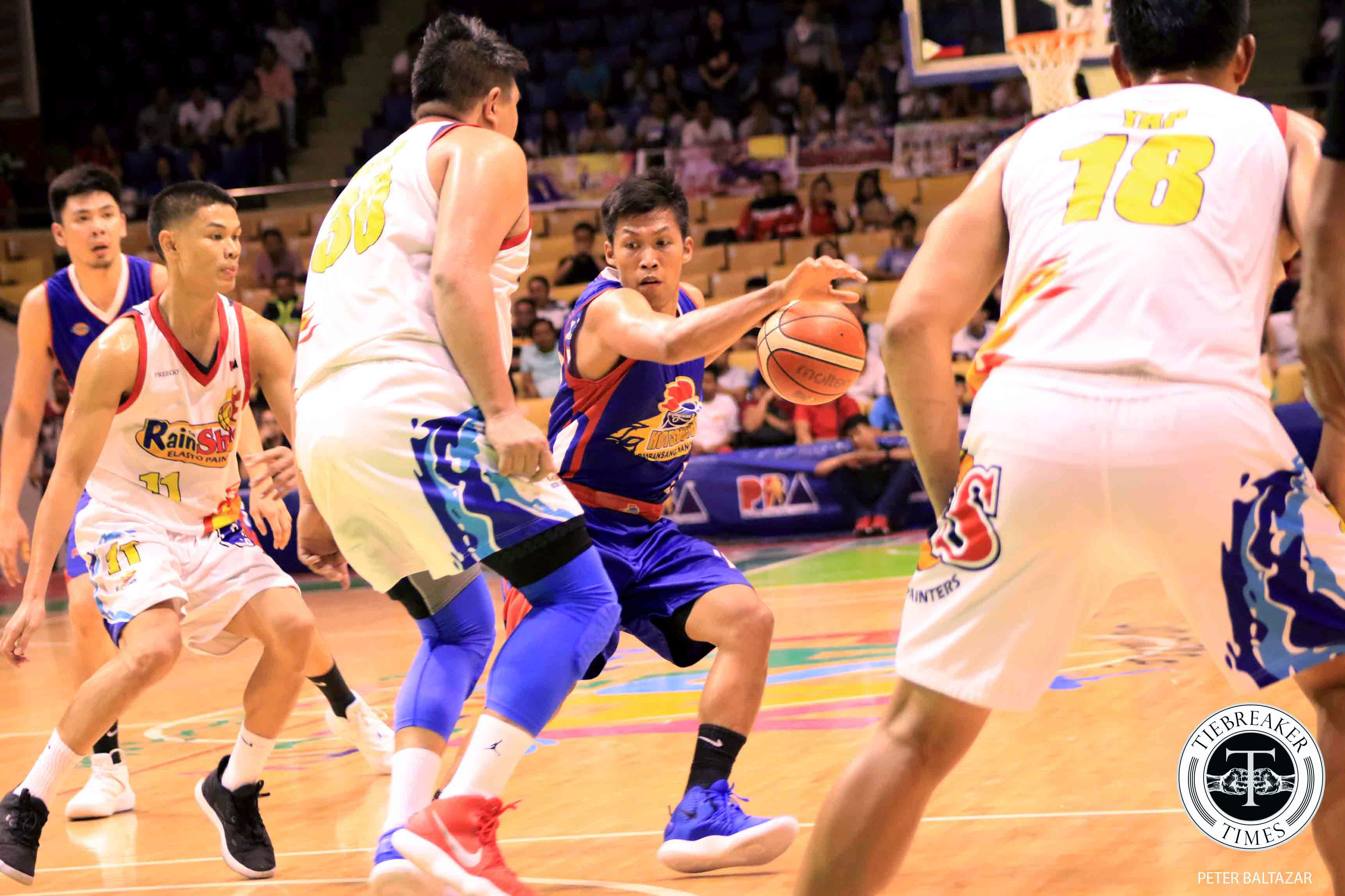 Wednesday night was horrid for Paul Lee. For the first time since his Magnolia Hotshots’ loss to rivals TNT KaTropa in their 2019 PBA Philippine Cup opener last February 3, the gunslinging guard laid a big fat egg.

This is uncharacteristic of Lee, especially since Wednesday night was the pivotal Game Five of their semifinal clash against his former team Rain or Shine Elasto Painters. Victory for them would mean the series lead.

The eight-year veteran out of UE also had no injury, unlike in their battle with the KaTropa. In that game, he was hounded by a broken thumb, only gracing the hardwood for a lowly 13 minutes.

Fortunately for him, the other Hotshots made it so that Lee’s scoreless outing was not an issue.

Guards Mark Barroca and Jio Jalalon produced 14 markers apiece on a combined 50-percent clip from the field. They were at the forefront of Magnolia’s 82-74 victory – their third straight win en route to the 3-2 series advantage.

Following the commendable victory, the Hotshots are now one win away from returning to the All-Filipino Finals. They have the chance to finish it off on Friday at Ynares Center, where they won the 2018 Governors’ Cup title.

But Barroca refuses to be complacent heading into Friday.