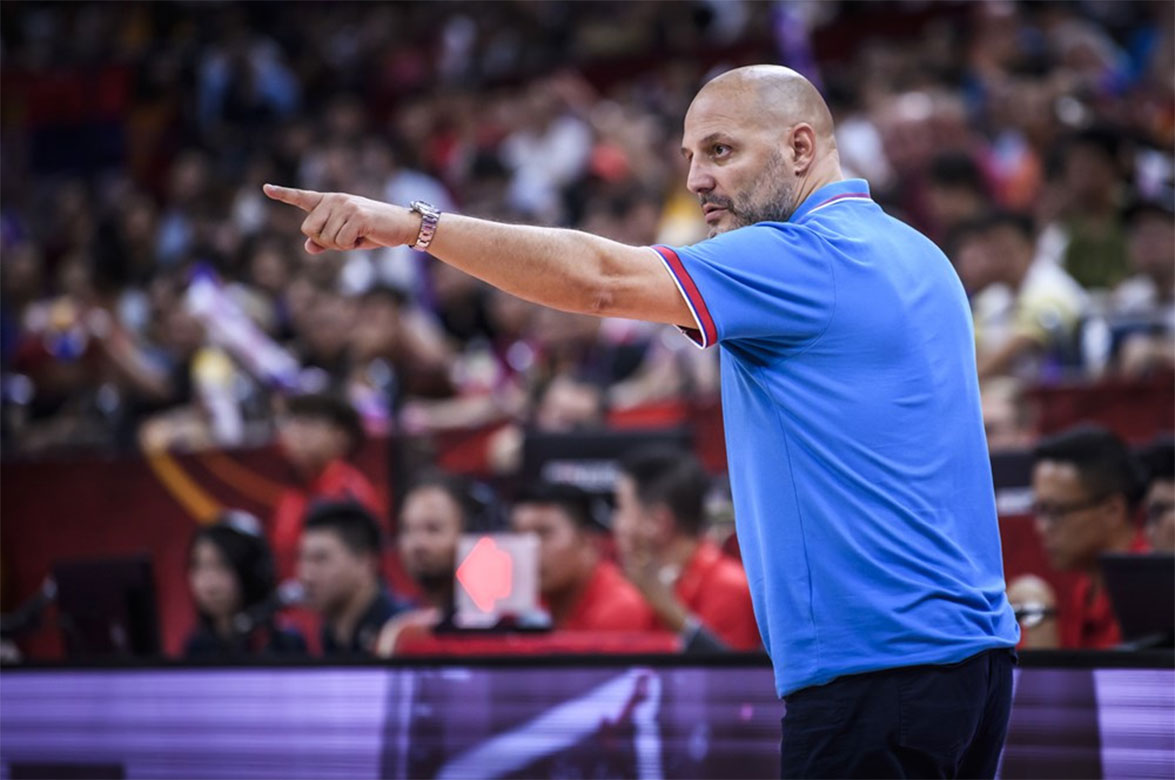 Serbia head coach Sasha Djordjevic was not in the mood to celebrate his team’s 126-67 win over Gilas Pilipinas on Monday, which punched their ticket to the next round of the 2019 FIBA World Cup.

After he lauded his players, press asked the decorated mentor for his thoughts on the Philippine side. And he did not mince his words regarding a play by Paul Lee, late in the blowout.

“I was not happy. I don’t like dirty players, I don’t like if you have the intention to hurt. I don’t want my player to be hurt before the third game – that was why I was so worried,” rued Djordjevic.

With 7:36 left in the game and the Serbians up by a whopping 50 points, Lee body-bumped Marko Guduric and sent him crashing to the floor in front of Serbia’s bench.

The referees had to review the incident, while the Serbia fans jeered Lee. It resulted in an unsportsmanlike foul on Lee.

When asked for his opinion on Gilas, the Serbian saw plenty of flaws in the Philippine program, saying that the team lacks “quality.”

“What can I say? Tough loss is always a tough loss. We respect each and every player, and we play the hardest that we can. I think you showed some talent but you are missing quality, and these two games are the result of that,” he said. Gilas lost their first two games by an average margin of 52.5 points per game.

“Two tough European teams who know how to play tough and physical basketball. That’s the result that they need to think about in the future.”

Unfortunately, the World Cup has shown that the Philippines is still light years away from being part of the world’s elite.

Serbia just too much for Gilas, says Paul Lee