Philippine Paralympic Committee President Michael Barredo confirmed last Thursday that the 10th ASEAN Para Games will be rescheduled to March from its original date of January 18 to 25 next year.

The Philippine Sports Commission relayed the situation to PPC and recommended to reset the event at a later date.

The change was made due to funding constraints and logistical considerations.

The Paragames, which is a twin-event of the Southeast Asian Games, was being organized alongside the SEA Games which wrapped up December 11.

In a statement issued by the PPC, Barredo said that “while we have made every effort to prepare the Games in the past one-and-a-half years, matters well beyond our control are compelling us to reschedule the event.”

He added that they are looking to reset it for March next year “to be able to have enough time for financial and logistical matters to be settled.”

The PPC has endorsed the said change to the ASEAN Para Sports Federation. They have also requested the PSC to communicate with their ASEAN counterparts so that respective Ministers can assist their NPCs on the said move.

Due to the coronavirus (COVID-19) pandemic, the 10th ASEAN Para Games has been officially cancelled.  ASEAN Para Sports Federation president Osoth Bhavilai himself made...

Philippine Paralympic Committee president Mike Barredo expressed his sadness over the Philippine Sports Commission’s withdrawal of support for the 2020 ASEAN Para Games. But...

ASEAN Para Sports Federation has decided to move the Philippines’ hosting of the 10th ASEAN Para Games during the latter part of the year. ... 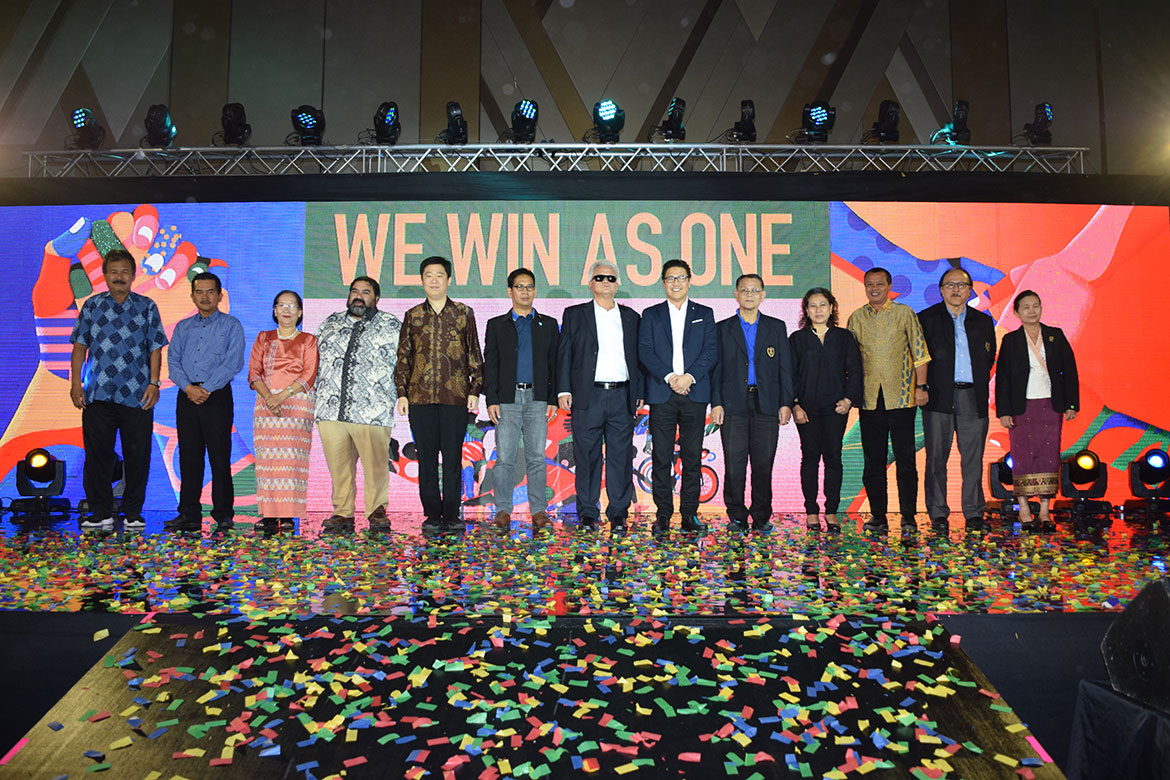 The Philippine Paralympic Committee officially kicked off the countdown to the 10th ASEAN Para Games (APG) on Friday, January 18, 2019 – exactly a... 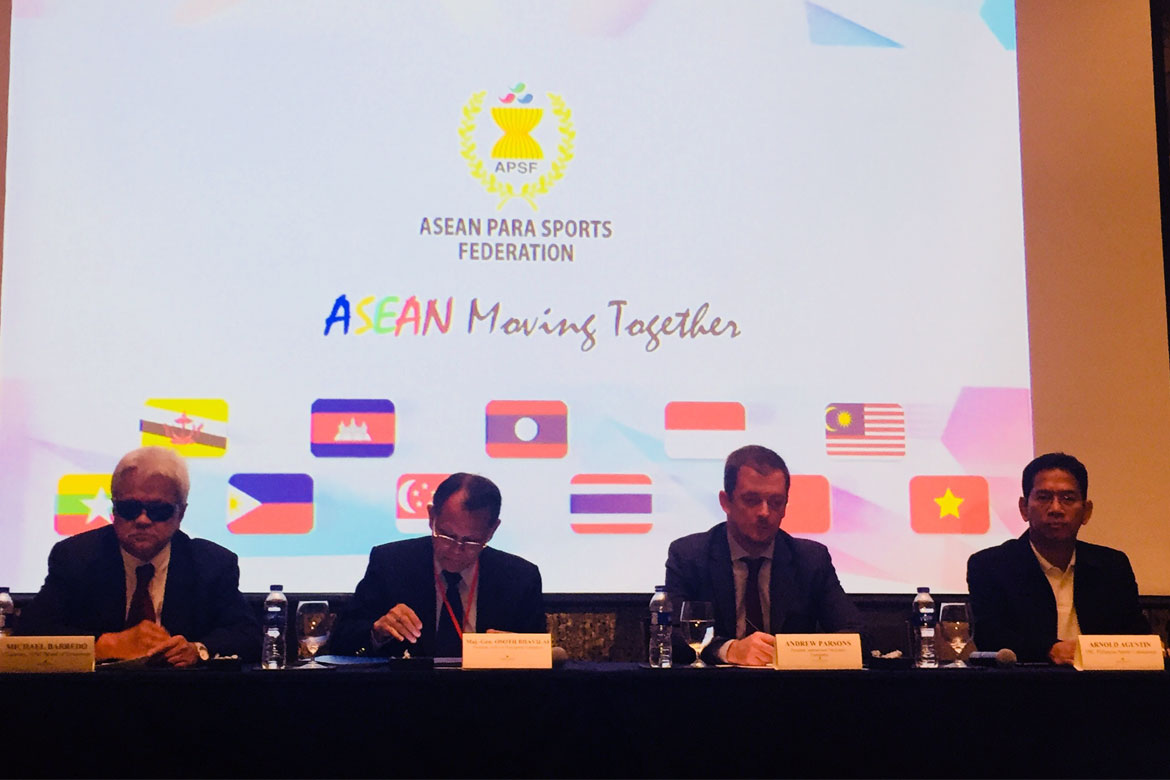 It’s never too early to begin preparing for an international conclave, as the Philippines jumpstarted its two-year build-up for the 10th ASEAN Para Games... 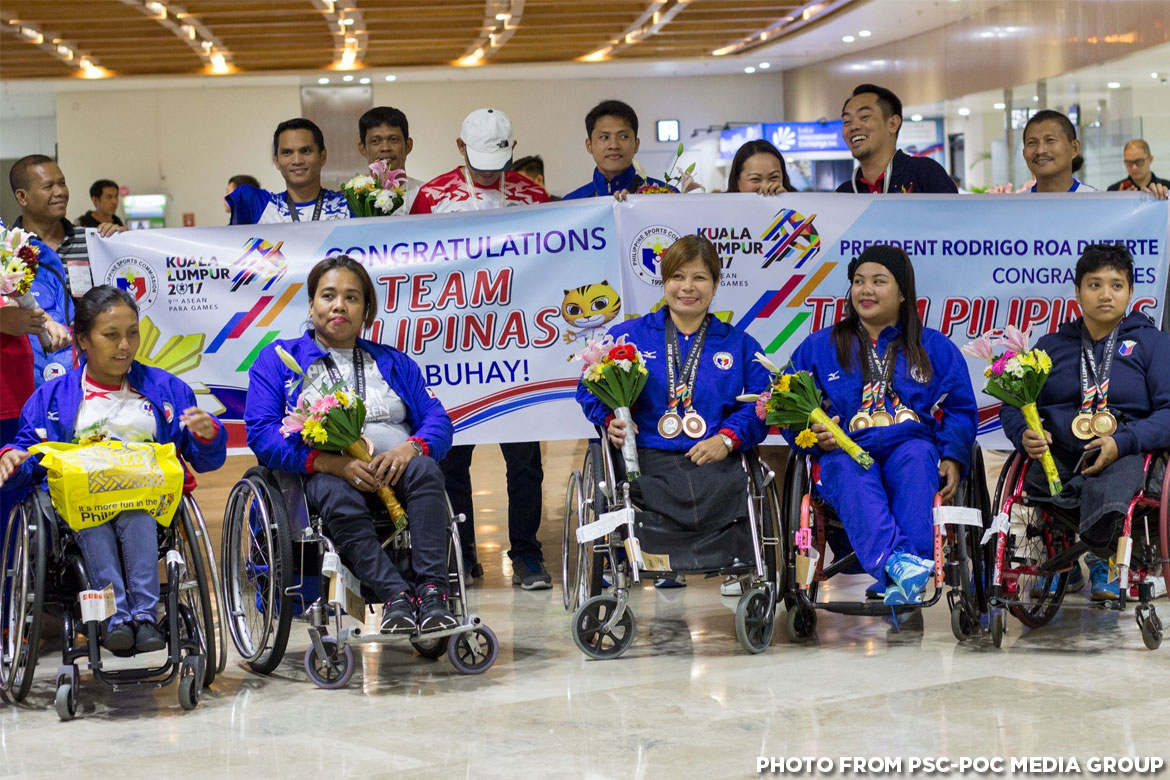