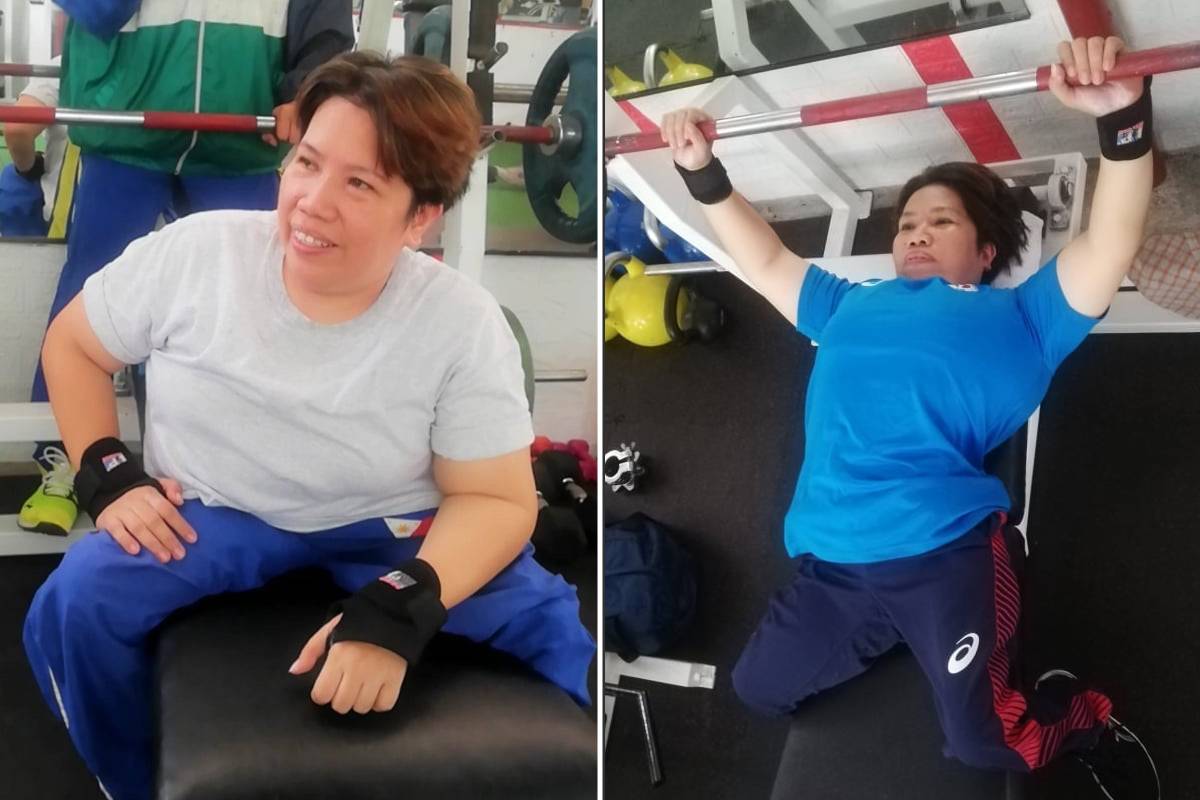 London Paralympian and bemedaled powerlifter Achelle “Jinky” Guion will have the honor of being the country’s standard-bearer during the opening rites of the 11th ASEAN Para Games on July 30 in Surakarta, Indonesia.

“We are pleased to announce that Jinky has accepted our invitation to be our flag bearer at the head of the Philippine delegation during the opening of the 11th ASEAN Para Games,” said Philippine Paralympic Committee president Mike Barredo.

“Guion’s selection is in recognition for her past athletic accomplishments in giving honor to the country,” Barredo added of the para powerlifter who represented the country in the 2012 London Paralympic Games.

The petite powerlifter also won a silver medal each in the same weight class in the 2014 Incheon and 2018 Jakarta Asian Para Games.

The athlete will be at the head of a 212-man Philippine delegation, including 144 athletes, during the opening day parade of the 11-nation meet at the Manahan Stadium that is expected to be graced by Indonesian President Joko Widodo, who was born in the Java provincial capital.

“We laud the selection of Guion as the national team flag-bearer to the 11th ASEAN Para Games. She embodies the best and brightest of what our national athletes are capable of,” said Philippine Sports Commission executive director and officer-in-charge Atty. Guillermo Iroy Jr.

With the PSC funding both the over month-long training bubble of the national para-athletes at the Philsports Complex and their participation in the 11th APG, Iroy was optimistic that the PH campaigners would do well in their first major international competition in over two years.

They hope to surpass the 20 gold, 20 silver, and 29 bronze medals the country won in placing fifth overall among 11 participating countries in the last edition of the multi-sport event held in 2017 in Kuala Lumpur, Malaysia.

The Philippine squad is scheduled to leave on a chartered flight to Surakarta on July 26, four days before the event featuring 24 events in 11 sports formally begins. 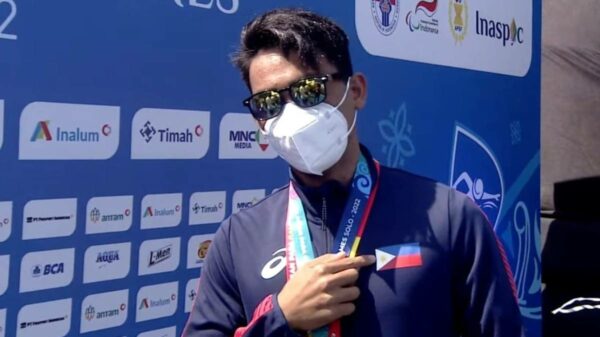 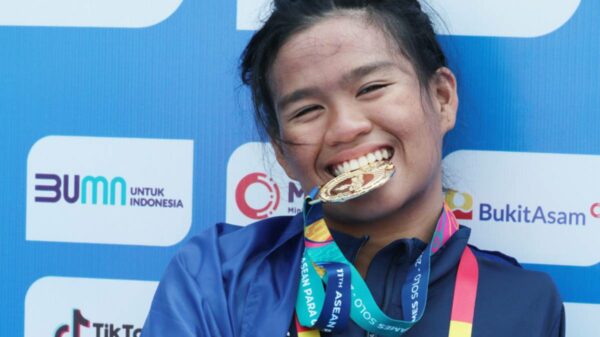